What Do You Do When Your Granddaughter Is Fighting with Your Daughter?

Our granddaughter have their mothers. But sometimes they need us to comfort them and send them back into their mother’s arms. 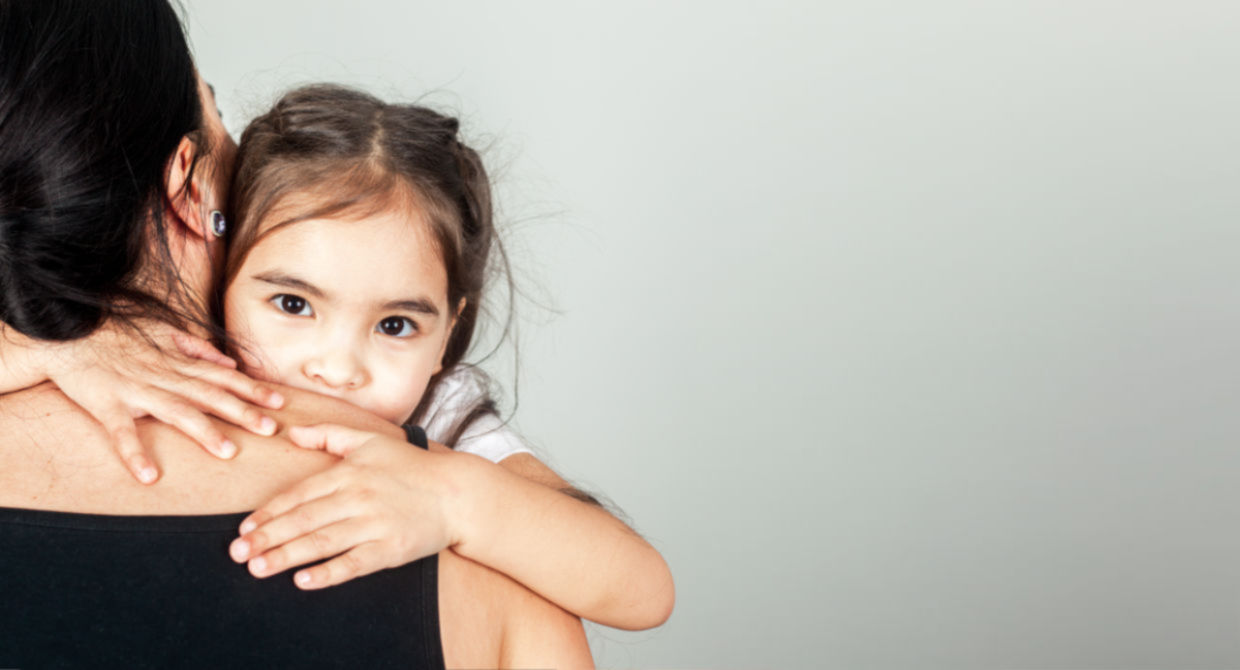 The call came late in the evening. It was my 10 year-old granddaughter. She was sobbing uncontrollably. It took careful listening to hear what she was trying to say. Through her heaves I heard her say that her mother told her she needed to call me.

“Apparently” she said, “you know something about trouble at school.”

Smiling just a little, I told her I did. She didn’t hesitate to begin telling me just how she hated school. How she wanted to go back to her old school.

As it turns out, the teachers at her new school are terribly mean. There is no talking in the lunch room. And she is last to be chosen for every activity.

After trying to encourage her for several minutes, she said. “Well, you haven’t convinced me to like my new school. I hate it. I want to go back to my old school.”

It was then that I realized why my daughter wanted her to call me.

It wasn’t, as my granddaughter suspected, to convince her that her new school was something that it wasn’t. That would be impossible. Because her friends are at her old school. Therefore, her security and even a bit of her self-identity was left behind. That’s when I realized that she needed more.

So, I asker her, “If you could do anything you wanted what would you do?”

Then she answered without hesitation.

“I would go to Europe. Far, far away from here and study art.”

Now we’re talking. So I began to tell her about foreign exchange students. How she could go to school in the country of her choice when she gets to high school. However, she would have to start working towards it now. Students who hate school don’t get to study abroad.

However, students that study hard and learn to work through their problems have a good chance.

What my granddaughter needed was a vision that took her past her circumstances.

She needed something to work toward. All she could see was what she didn’t have. What she needed to see is the future. So we began to talk about where she would go. What she would do. What language she would need. Because, after all, it’s a foreign country right?

That’s when I told her she could make her dreams come true. It’s a family trait. And it’s one she carries. She alone had a choice to make. The question is, would she choose to hate the school she must attend? Or would she make the choice to use it for her good? Then spend her last days in high school living her dreams.

When I asked to speak to her mom, she wasn’t on top of the world. The rest of the journey is up to her mother. After we hung up, she took her on a virtual tour of where she wanted to go.

Redirecting her attention and giving her hope is my job. Then passing it on to her mom to build their relationship. That’s really the best part isn’t it? 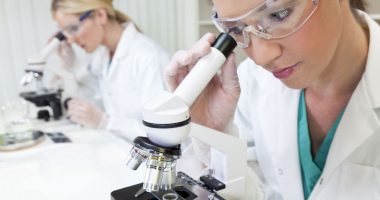 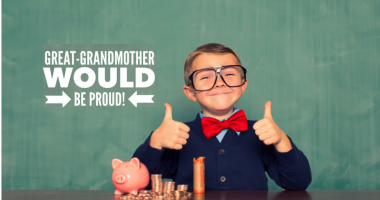 Who is generation Z (GenZ)? Well, there’s a very good chance it… 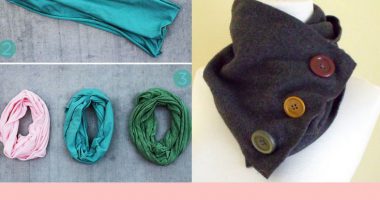