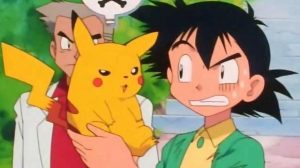 Playing PokÃ©mon GO is a relaxing experience. We venture out to walk and sometimes we see rare PokÃ©mon, sometimes just Pidgeys and Rattatas, and it’s all good. But PokÃ©mon GO is still an incomplete game and there are times when the game just doesn’t want to work with us. These moments are hair-pullingly frustrating and can easily ruin a perfect catching day for most of us. If you’ve played PokÃ©mon GO, then you probably have encountered these 4 frustrating moments while playing PokÃ©mon GO.

When You Can’t Throw a PokÃ©ball Decently

You’ve just encountered a PokÃ©mon, maybe it’s one of the rarest PokÃ©mon or maybe it’s just a Pidgey, but you just can’t throw that PokÃ©ball the way you want, and it costs you a lot of Ultra Balls. It can happen in a multitude of ways, a lagging app, you’re moving and can’t aim decently or maybe you can use your dominant hand to throw that PokÃ©ball, whatever the reason is, it’s very frustrating to lose a lot of PokÃ©balls (and maybe exp) in what should have been an easy catch. Frustrating enough that we all blame something else when it happens.

When Your GPS Location Keeps Getting Scrambled

GPS location is an integral part of PokÃ©mon GO, it tells the app where you are and PokÃ©mon GO spawns PokÃ©mon based on your location. When you see your character darting around like a headless chicken, you might curse your poor GPS signal (or thank it when you want to hatch eggs without moving). The worst time this could happen is when you’ve just placed a Lure Module on to a PokÃ©stop and your character moves out of range of said PokÃ©stop. Wasting a perfectly good lure on a terribly random glitch in the location services is enough to make some people ragequit the game.

When Catching a Rare PokÃ©mon and You Encounter an Error

One of the events that can make you smile instantly is when you encounter a rare PokÃ©mon or just that last one you need for evolution candies. One of the events that can make you very angry is when you’re nearly catching that PokÃ©mon and the game just gives you an Error message and quits your encounter. Sometimes the game still records that you’ve caught that PokÃ©mon, which will make you thank whichever deity you pray to, but sometimes you lose that encounter, forever in which you’ll curse your data plan for not giving you a signal when you needed it most.

When You Can’t Tap a PokÃ©mon to Catch It

When you use a Lure Module on a PokÃ©stop, you’re under the impression that you’ll be able to catch, or at least encounter all the PokÃ©mon that lure will spawn. Much to your chagrin, your phone  hates your guts and spawns one exactly at a PokÃ©stop or Gym. It doesn’t matter if it’s a rare or a common PokÃ©mon, any PokÃ©mon that you can’t catch might as well not be there, but there it is taunting you and whenever you try to tap it, the game will think you want to check the PokÃ©stop you’ve checked for the hundredth time instead of letting you encounter that PokÃ©mon. 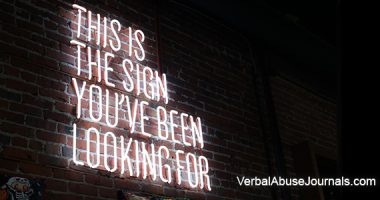 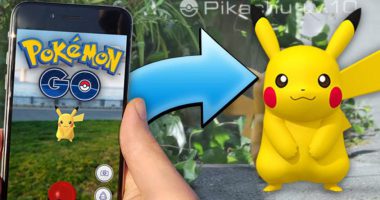 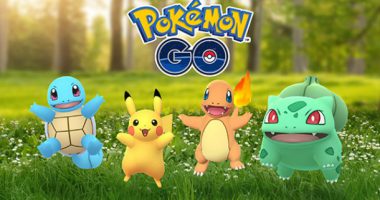 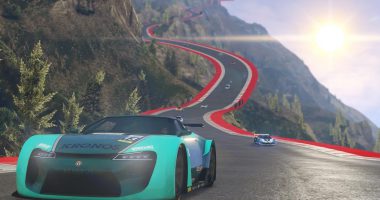