The Making of “Forever Country” [VIDEO] 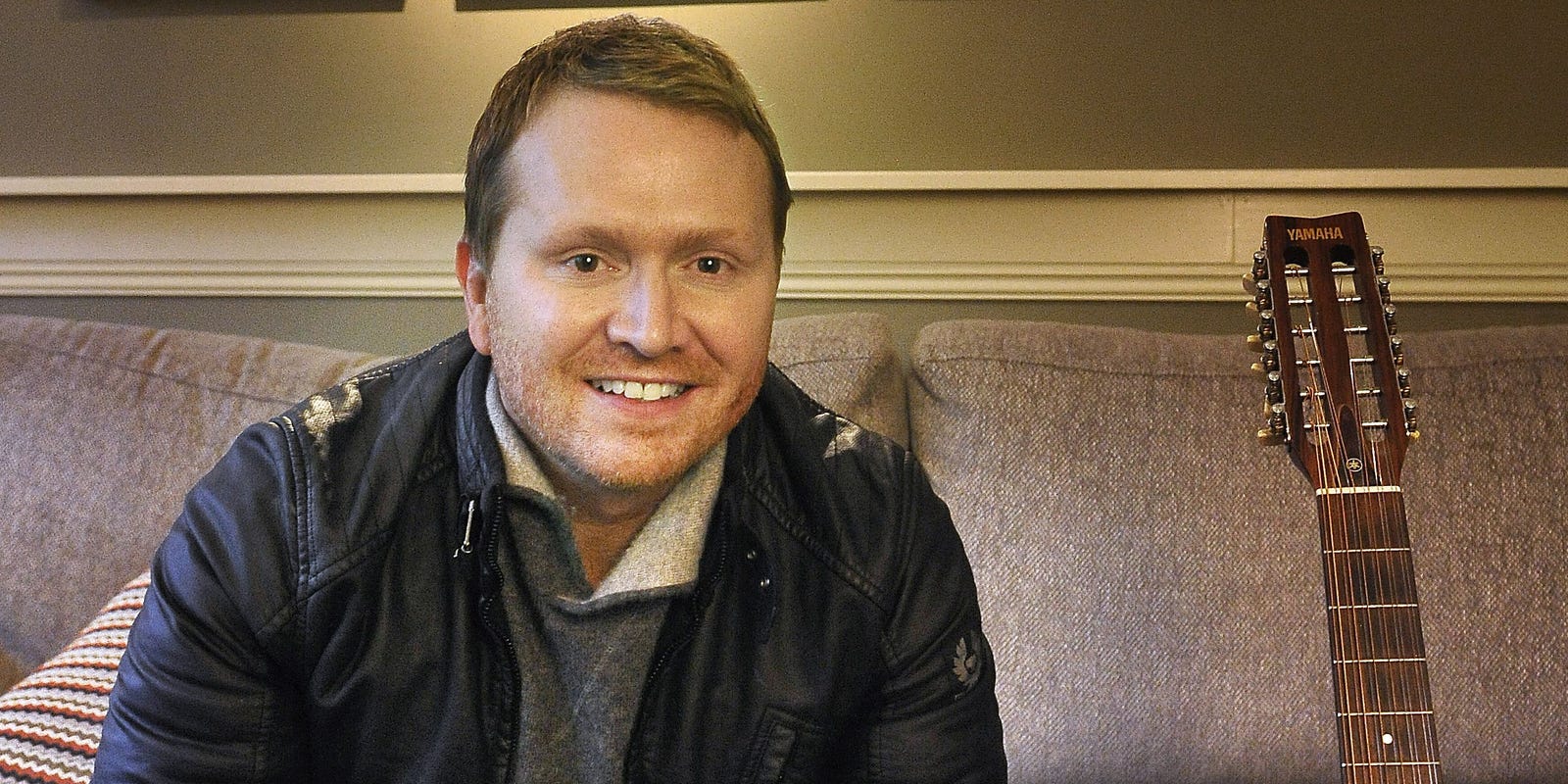 If you haven’t heard about the new country musice video “Forever Country,” go read this article now. It combines three hit country songs (John Denver’s “Take Me Home,” Willie Nelson’s “On the Road Again,” Dolly Parton’s “I Will Always Love You”) and 30 country stars to make one heckuva video.

The song’s producer and co-arranger, Shane McAnally, said those three songs were not the original songs that they were planning to combine.

“We had Glen Campbell’s ‘Gentle on My Mind’ with ‘On the Road Again’ at one point,” McAnally told Nash Country Daily. “We also tried Kenny Rogers’ ‘The Gambler.’ Ultimately, everyone felt like ‘I Will Always Love You’ was the centerpiece that we needed.”

And he said that it was quite difficult to put these songs together.

“I was literally laying in bed thinking about these songs and how to make it work and got up and sang the idea into my phone one night.”

But, going back, how in the heck does one decide which country artists to include? I mean, some of them are obvious, but how do you narrow it down?

“It started with previous CMA winners…,” McAnnally said. “We said we’re going to do a mashup like ‘We Are the World,’ and people were like ‘What?’ After Dolly and George Strait agreed to do it, it felt like everyone took a step back and were like, ‘Wait, what is this?’

“Then we were able to put all of those asks out to the stars. You had to be available twice; one to sing, one to shoot the video. And it was in the summertime when they are all touring heavily. So I think we got very lucky. It was an act of God. They shot the video during CMA Fest so the artists were just running through.

“I think we were very lucky. There were just a handful of people who we just couldn’t get their schedules to work.”

Now you see what a big project this was. If I were McAnnally, I’d be like, “Woah, you want me to do what? Are we in Bazarro World right now? Is it opposite day?”

But…that’s not what he actually did, thank goodness.

“I certainly thought that ‘Forever Country’ was [too big],” he explained. “When we presented it to the board with a demo and a budget, it was a lot of money to make this video… I was sitting there half elated and the other half was ‘Oh sh*t, what have I gotten myself into?’ I don’t know that any of us know what we are capable of until we try.

“Looking back over this project, it seems near impossible. It just came together with such an amazing group of people. The CMA is just the greatest group of people and everyone helped. Everyone got their artists involved and made this a big deal. I’m really proud of it.”

There you have it. Behind the scenes of “Forever Country.”

Now, if you haven’t already, check out the actual music video: 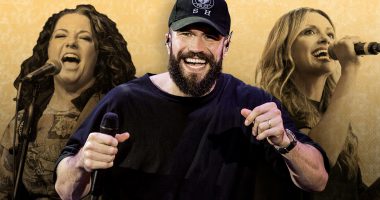 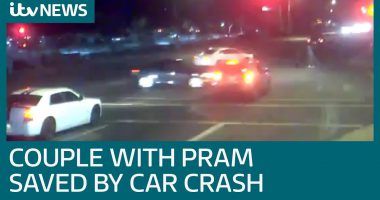 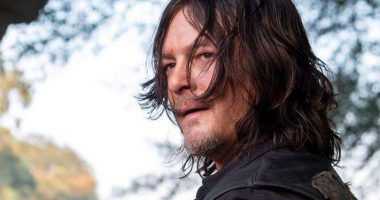 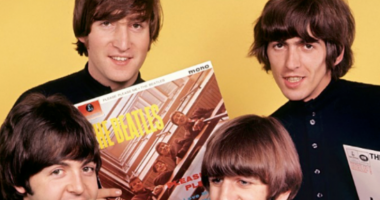