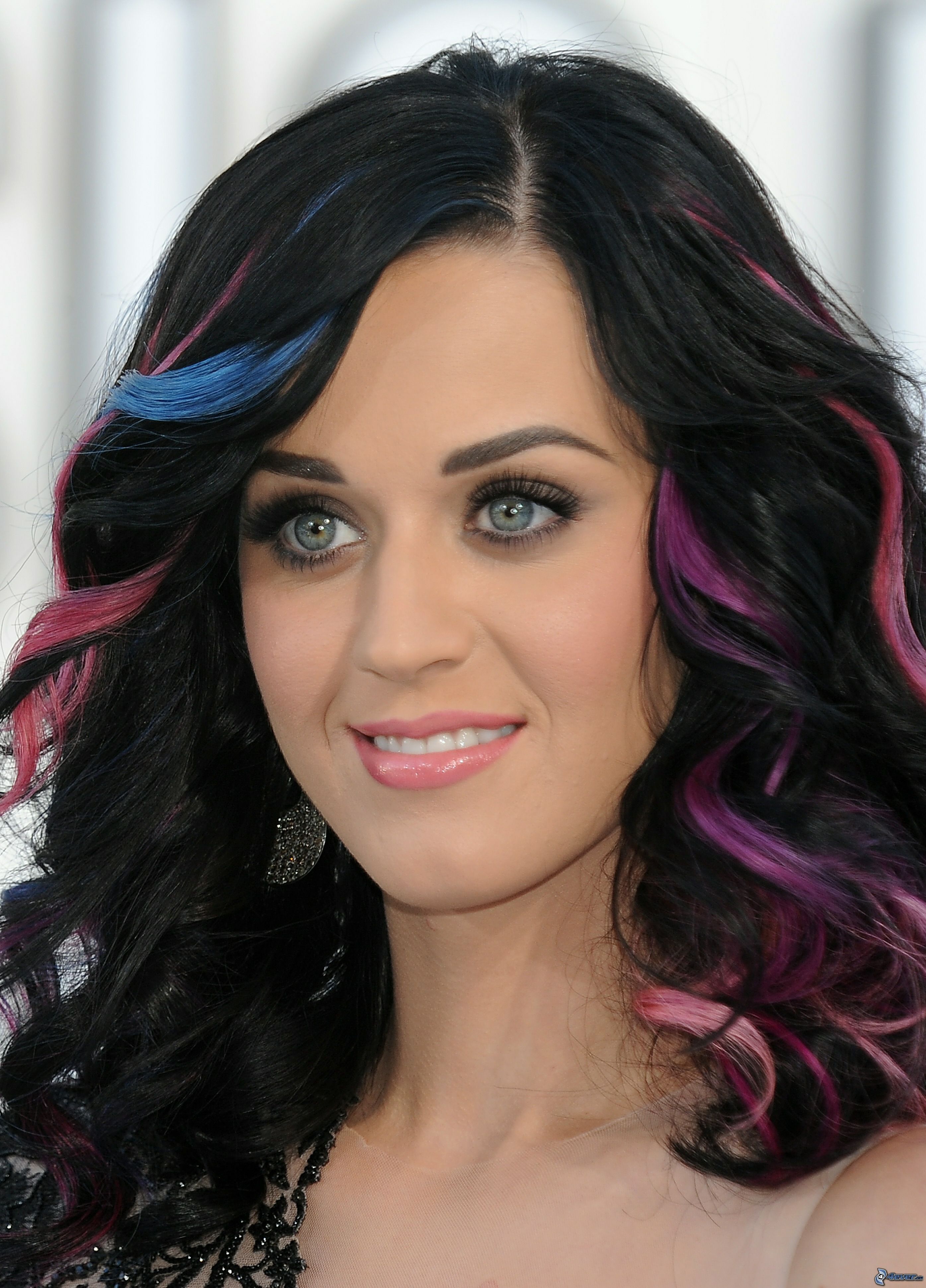 Katy Perry | Photo Credit All 4 Desktop Over the weekend, singer Katy Perry joked that dying her black hair blonde was like former President Barack Obama being replaced by Donald Trump. The joke, which took place during an Instagram Live session, didn’t go well with fans.

The 32-year-old was answering questions when she replied, “Oh, someone says, ‘I miss your old black hair,’” she said. “Oh, really? Do you miss Barack Obama as well? Oh, OK. Times change. Bye! See you guys later.”

The singer laughed and then turned to friends for approval. 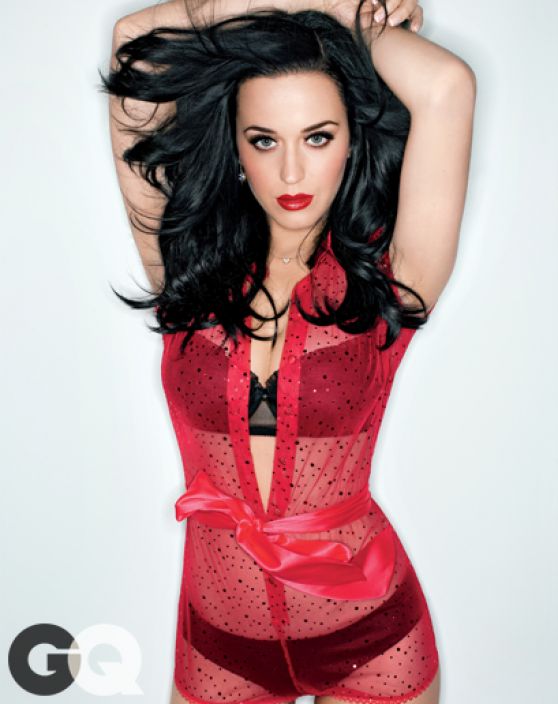 “The “Bon Appétit” singer then started laughing and turned around to look at her friends, seemingly searching for their approval on what she viewed as a humorous comment. “I should leave now,” she said. “OK, you’re cut off,” replied a friend off-camera before the livestream came to an end.”

“Viewers quickly went to Twitter and expressed their criticism over Perry’s commentary.”

Hold up #KatyPerry are you HIGH?!?! How was that funny? Yeah she tried it. #GTFOH @EBROINTHEAM 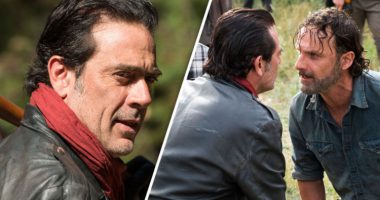 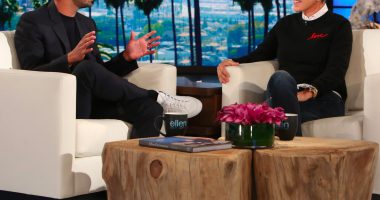 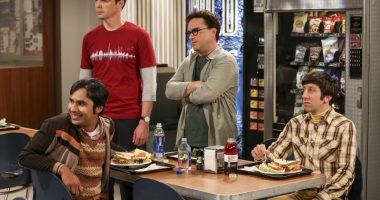 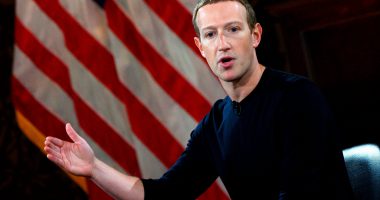