With 24: Legacy Cancelled, Will Heath Come Back To Walking Dead?

Heath Disappears On The Walking Dead 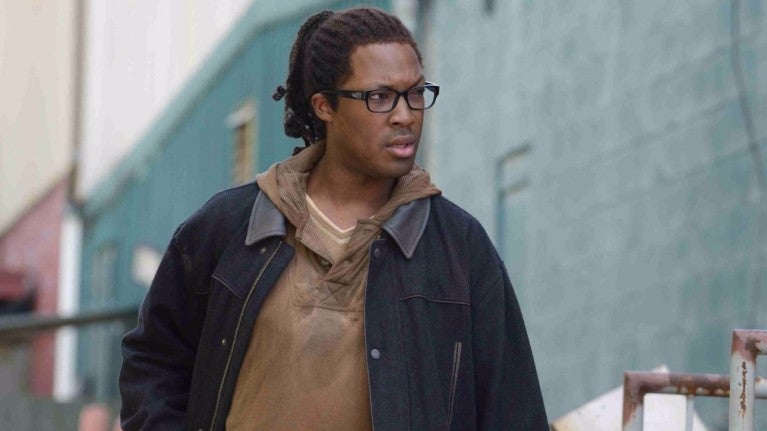 The Walking Dead | Photo Credit AMC One of the major unanswered questions from Season 7 of The Walking Dead comes back to Tara’s biggest question: where is Heath? During “Swear,” he disappeared and hasn’t even been mentioned since.

In real life, actor Corey Hawkins agreed to star in the King Kong reboot as well as Fox’s 24: Legacy, which was another reboot from the Keifer Sutherland series. Hawkins played a young agent working against a terrorist threat. 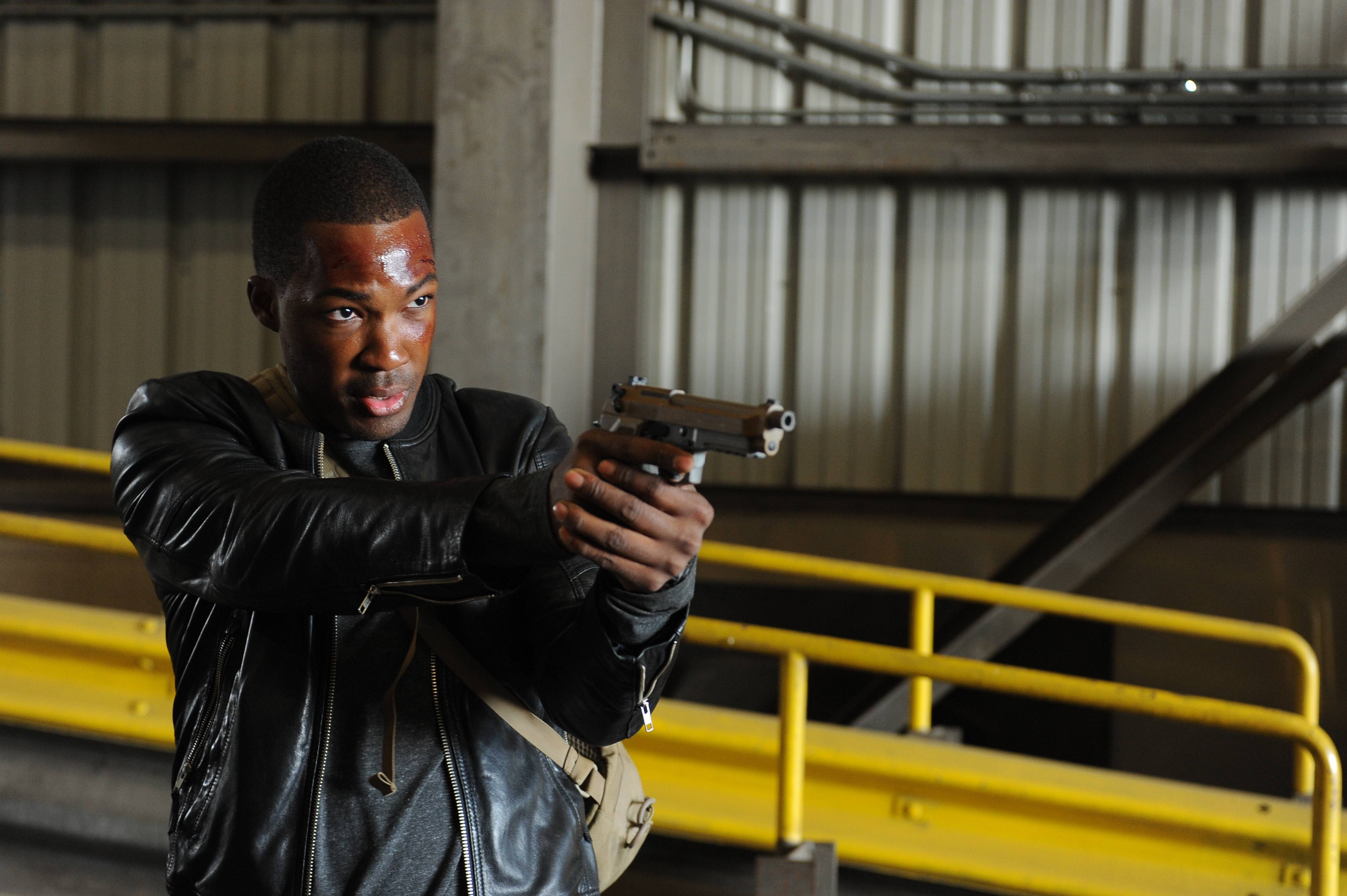 Hawkins was likely chosen for Heath on The Walking Dead (and various other roles) because of his amazing performance as Dr. Dre in the film, Straight Outta Compton. As Heath, however, the actor’s success changed his character’s storyline.

The actor didn’t really get a chance to shine on Dead, however, as the show has quite the crowded cast and some of Heath’s larger comic book storylines happen later in the plot.

However, when he went on the supply run with Tara, he essentially disappeared, only reappearing in “Swear,” where he then disappeared again. 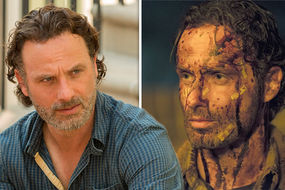 “Heath, while not in the “top tier” of characters in the comics, is certainly a much more major player there, and this news about 24: Legacy makes me wonder if Hawkins will be able to better realize the character going forward.“

“The thought was that Heath was probably going to be killed off in order for Hawkins to leave the show (spoilers: The Walking Dead recently killed off Sasha, and the actress that plays her, Sonequa Martin Green, is going on to star in Star Trek: Discovery), but that never actually happened.”

“And it should be only minor spoilers to say that Heath is still alive in the current Walking Dead comics, which represent issues that might be two or three full seasons away when the show finally catches up.”

Do you think Heath will finally arrive on set in Season 8 of The Walking Dead? 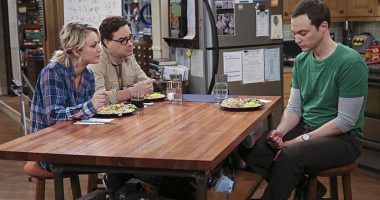 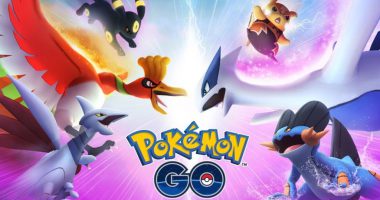 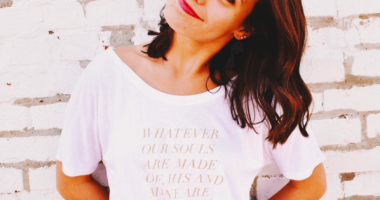 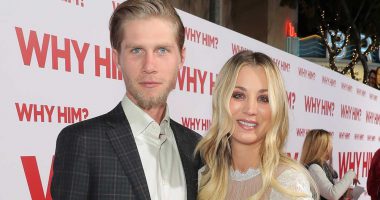