BREAKING: Talking Dead Host Reveals WHO Will Be The “Special Guest” On The First Episode Back…

Walking Dead 7B Premier Right Around The Corner 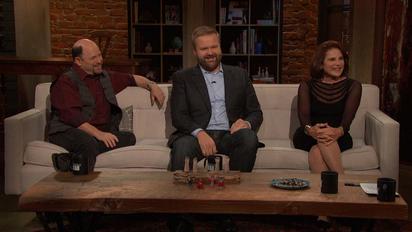 Talking Dead | Photo Credit AMC With only a few days to go until The Walking Dead 7B premier, it’s time to start thinking about which stars will be on the show, Talking Dead, which follows. Fans are going to want to know insider information about each episode after all.

Chris Hardwick’s series discusses the episode for the evening and the host does his best to pry any future information out of his guests. For “Rock in the Road,” it would be ideal to speak with Andrew Lincoln, but they’ll probably save for him for later.

So who will be on the show for the premier?

Who Will Premier On Talking Dead? 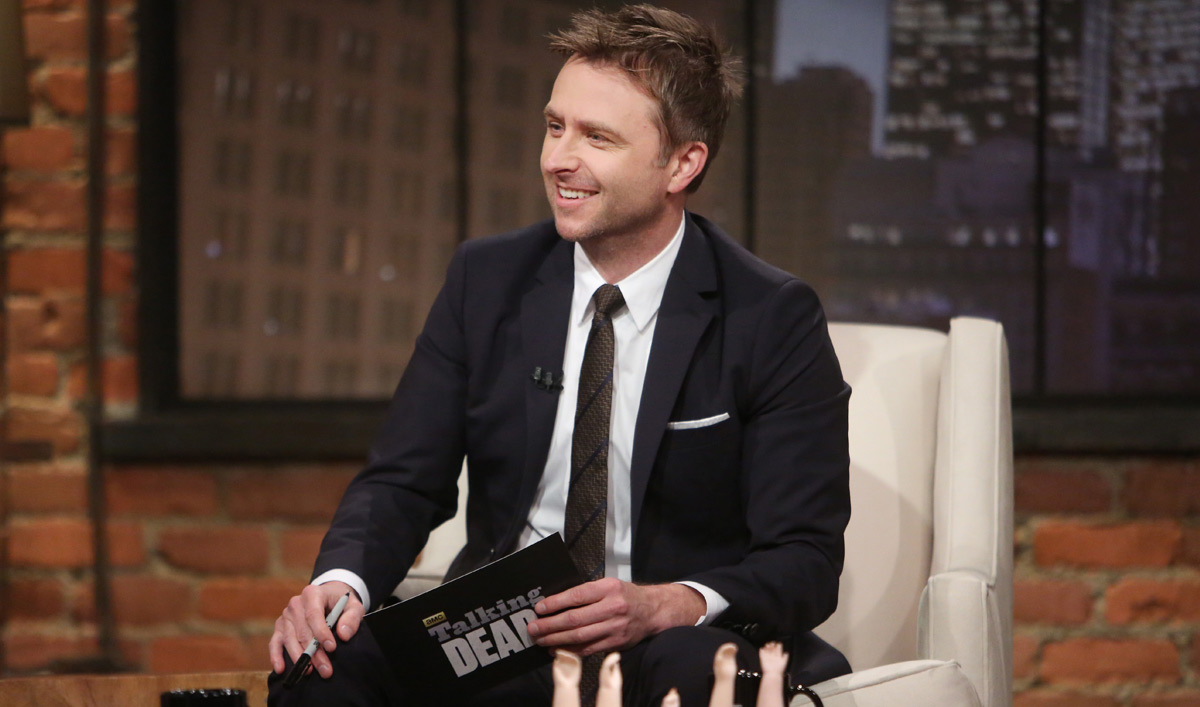 Comic Book revealed that the show’s executive producer will actually be the first guest on Talking Dead this season. This makes sense given that Nicotero was the one to say they would not be holding back on the violence this season.

Nicotero is the man behind the show. He’s in charge of creating the visual effects for the series and many of the show’s zombie-movie-homages are inspired by Nicotero, among others.

What will Greg Nicotero be discussing on Talking Dead?

Nicotero Will Discuss “Rock In The Road” 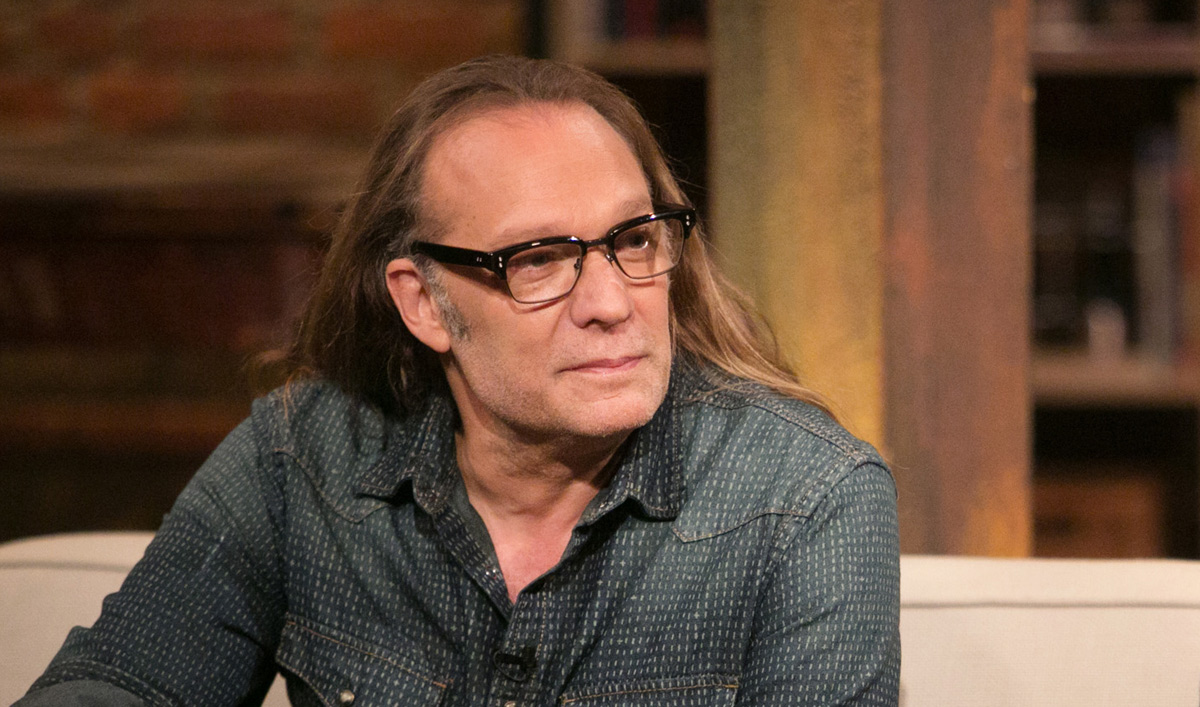 In “Rock in the Road,” the EP will likely be talking about the events that transpired within the episode. Our predictions are that Rick Grimes will be uniting the groups to fight against Negan.

Hopefully, some of the loose ends from last season will also be answered soon. Nicotero seems to be the most opinionated crew member on the show, so it’s actually a good thing he’ll be opening the season of Talking Dead.

Hopefully, we’ll learn a thing or two from the series EP.

Who do you hope makes an appearance on the next episode? 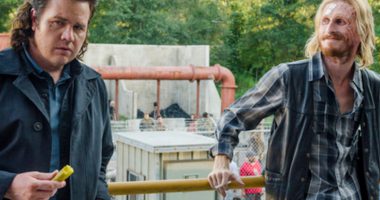 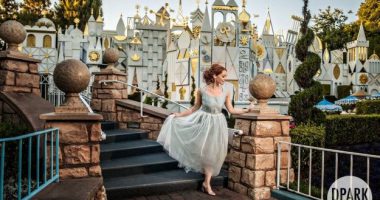 When she found herself three weeks before her Disneyland engagement photo shoot, one woman embraced her inner Disney princess and changed the narrative.