Why Did Mayim Bialik Come Back To Acting? The Answer May Surprise You Mayim Bialik is a sort of jack of all trades. She shares similar qualities with her onscreen character Amy. She has a PhD in nueroscience and is a proud alum of UCLA. After Blossom it seemed like Mayim would never act again, so why did she come back to the Hollywood limelight?

She Can Do It All

Mayim seems like one of those women who can just do it all. She’s always insanely organized. She’s smart, accomplished, and funny. She keeps up with social media and current events, and even runs her own business and blog (Groknation). Plus, did we mention she’s a star on the most watched comedy on television? Is there anything this woman can’t do?

Mayim left the world of Hollywood after filming her impressive and world famous Blossom series. She starred in the show from a young age, and then retreated back into private life rather easily. Both of her parents are educators and it seemed natural for Mayim to go back to school. She wrote her thesis on the role of hormones in children with OCD. It’s an impressive feat to be both artistically and academically inclined. 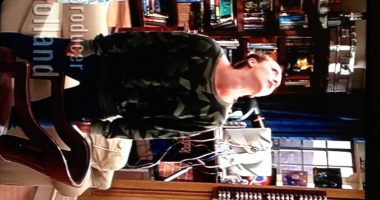 Last night, we got a new episode of our beloved Big Bang… 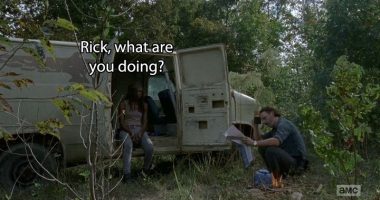 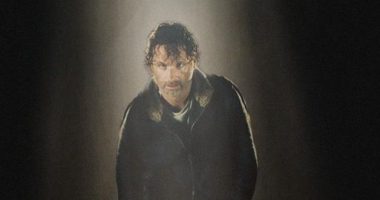 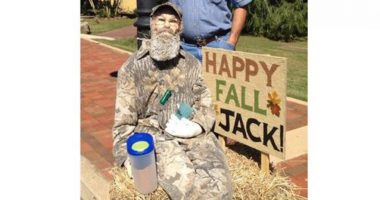