What To Expect From The Big Bang Theory Season 11- CONFIRMED

The Big Bang Theory Season 11 is confirmed. We no longer have to wait in uncertainty about the fate of this beloved show.

In fact, there have been two seasons signed into contracting, meaning TBBT will be at least 12 seasons long in total. Now that we can rest easy about the fate of our favorite comedy, it’s time to start predicting what will happen in Season 11 and 12.

Particularly the Convention Conundrum episode where Sheldon meets James Earl Jones and Carrie Fisher needs to be beaten. This is a classic episode with some great guest stars and nerdy references. We want more.

Speaking of guest stars- you can bet that the final seasons of TBBT will be chalk full of them. We’re guessing Laurie Metcalf, Leslie Winkle, Steven Hawking, Christine Baranski and the many other significant guest stars throughout the years will need to come back and say their goodbyes to the show.

A big old reunion episode with everyone who’s been a part of the production would be a great way to send this show off…With a Bang. 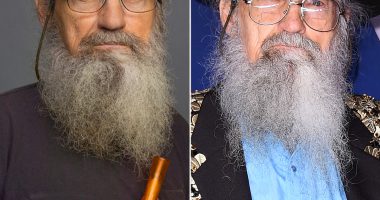 5When Miss Kay Robertson went into labor with her second child, Jase, Phil… 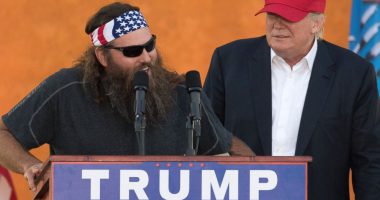 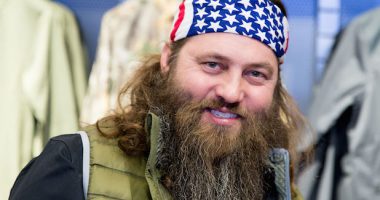