This past weekend Mayim Bialik and thousands of other scientists took to the streets to march for science. The peaceful protest took place to give scientists a platform to voice their concerns about the way science is viewed in today’s world.

Mayim Bialik lives in Los Angeles, but she decided to attend the Science March in Silicon Valley. The decision turned out to have nothing to do with the march itself. Mayim’s ex-husband’s family lives in the area, and Mayim wanted to kill two birds with one stone. It happened to be her ex-mother-in-law’s birthday. 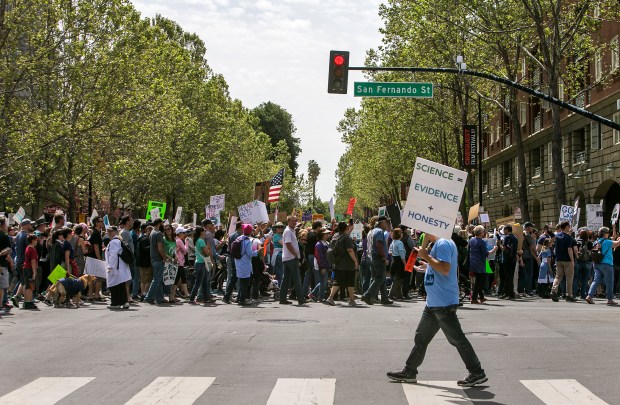 At the march Mayim recalls she was greeted by a slightly older crowd with clever signs reading things like “There is no PLANet B.” Mayim wore a labcoat she’s had since she was 19 years old, and decorated it with colorful pins. Mayim plays a scientist on TV, but she also has a Ph.D in nueroscience. 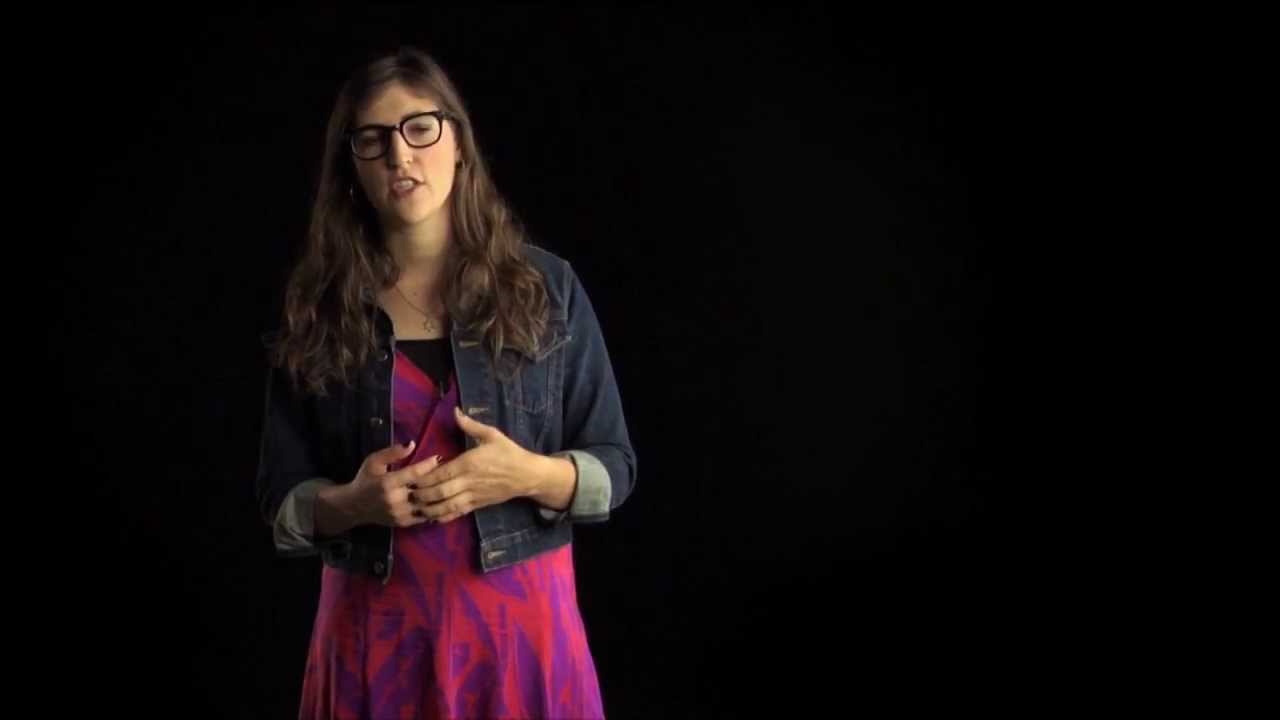 Mayim’s friend Rachel Bloom hosted the event, and invited Mayim up on stage to speak. Mayim has a unique perspective being a celebrity and scientist in one. Mayim explained that she was told to keep things light and positive. She tried to be as bi-partisan as possible, although there was clearly a liberal edge in the day’s message. Of her speech, Mayim said, “I spent 12 years of my life as a student of Neuroscience; in laboratories and wearing the very lab coat I wore for the march. I learned to set aside emotion and feelings in favor of reasoning, research, experimentation, hypothesis-formation, and honesty.”

What Mayim Bialik Had to Say 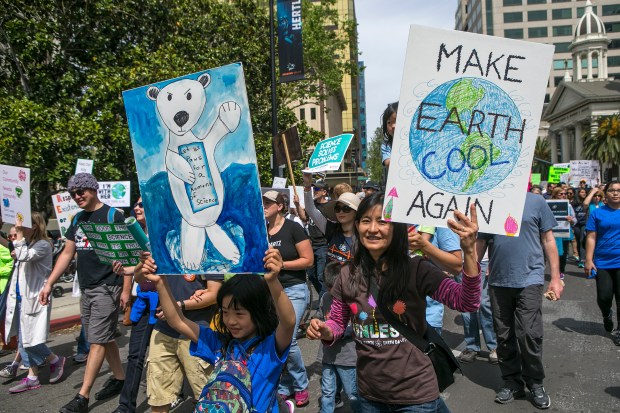 Mayim highlighted her background, and why science is important to her. She noted her concerned for the youth of tomorrow. She said, “I have spent 12 years of my life as a mother to children who will inherit this planet and all of the problems we create for it.

I get to teach my children the values my scientific training has given me so that they can make the world better.”

She went on to explain that her religion compliments her scientific beliefs, and finished by saying, “May Science continue to bless us all. And may our government place as a priority the values, principles, and ethics that the scientific world provides for us in order for us to lead productive, healthy, and meaningful lives.”

Did you attend the march for science and hear Mayim Bialik speak?