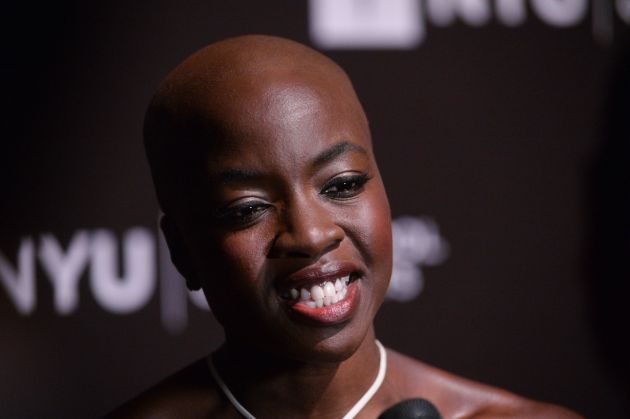 Many fans are worried that The Walking Dead’s Danai Gurira’s new role in Marvel’s Black Panther (and later, Avengers: Infinity War) will mean the end of Michonne on the iconic zombie series.

Andrea, who Michonne follows in the comic, has also been killed in Kirkman’s pages, so that’s essentially two strikes against the character. For now, the first film is set to come out in 2018. 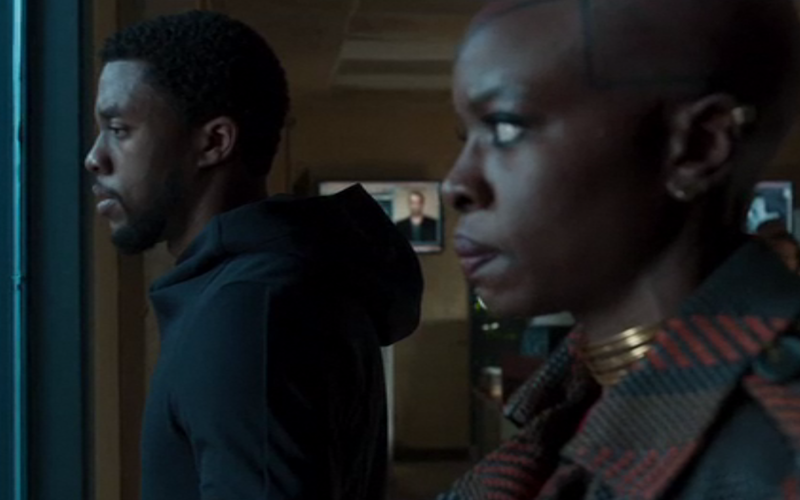 “I left my hair at home today!” Gurira joked when she first sat down. An intrigued Kelly Ripa immediately wanted to know more about the bald look Gurira is sporting. “That’s a wig,” Gurira said of Michonne’s dreads.

“My hair has always been short-ish. This is for the role I play in Black Panther and the Avengers. I’ve been doing this since late November. At first, I was like really freaked out. I looked in the mirror and I’d be like, ‘Huh?!’ I couldn’t believe who is… I was like, ‘Who is that?’ It’s so different from having a little bit of hair. I was really freaked out when I first started to do it.” 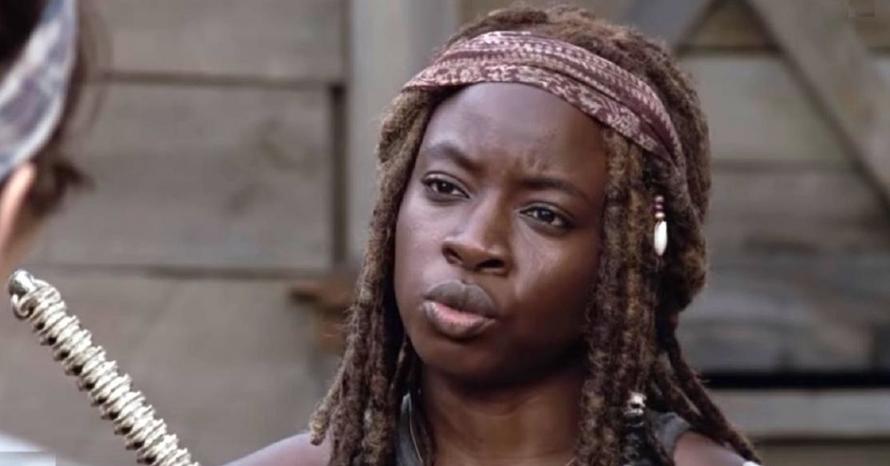 The makeup and special effects department is so good that many assume both Michonne and King Ezekiel’s wigs are their real hair styles. In reality, both have to prep before each episode to get into character.

Khary Payton, who plays King Ezekiel, has mentioned the sheer weight and heat of his wig.  It’s likely that Gurira’s wig is also quite heavy, but not so heavy she can’t still wield her iconic sword.

For now, at least, Michonne’s character is temporarily safe in the series. Based on the dates of the two films, she should make it to Season 9 of The Walking Dead, but there’s always a chance she won’t as no one is truly safe on the series.

Do you think these new roles will mean the end of Michonne? 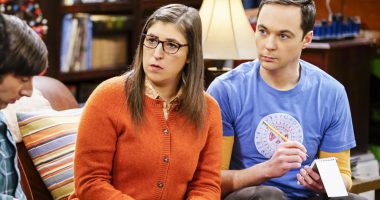 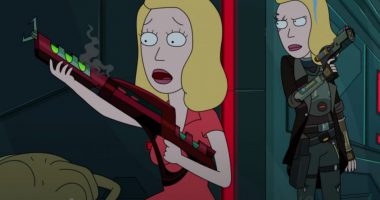 2The Show Teased at His Death The Walking Dead | Photo Credit… 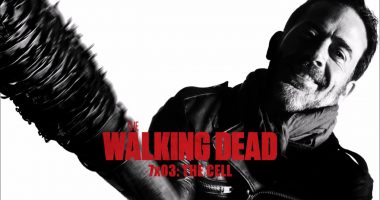 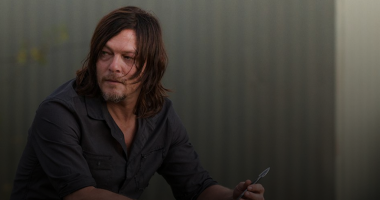