The Walking Dead Will Continue to Split Up the Cast

On a recent episode of The Walking Dead, we watched Maggie and Gregory battle on Hilltop, but little else actually happened in the episode until the final moments. The gang was spread thin and it looked like things would get worse in the next few episodes.

This is where they left everyone:

(Of course, Jesus and Carl had climbed into one of Negan’s vehicles). 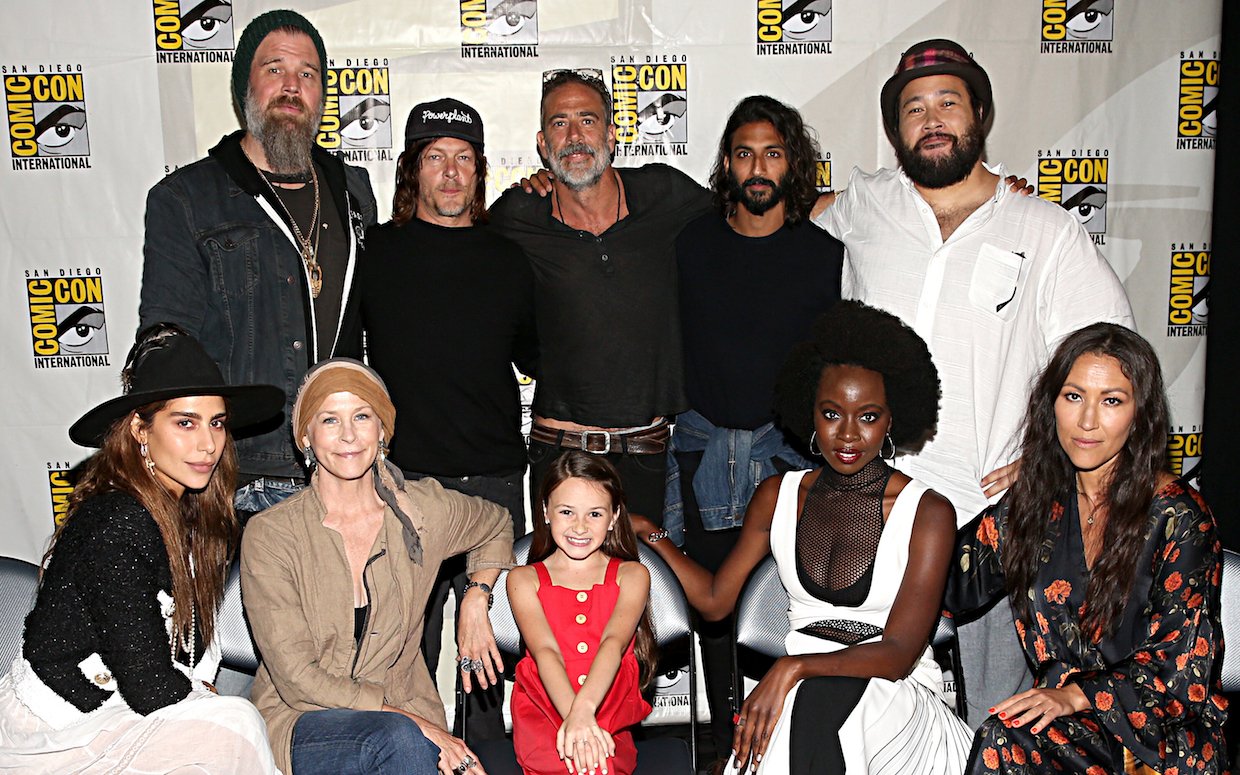 Past Splits on the Show

This isn’t the first time The Walking Dead divided the cast, but it’s usually only one or two members rather than everyone separated. Carol was on her own for a bit with Morgan following her, while Maggie and Glenn made another side story, but thing’s are getting a little more complex.

The major problem with these divided plots is that viewers aren’t getting to see their favorite characters. It’s almost like watching three or four shows instead of just one show about a group of characters. 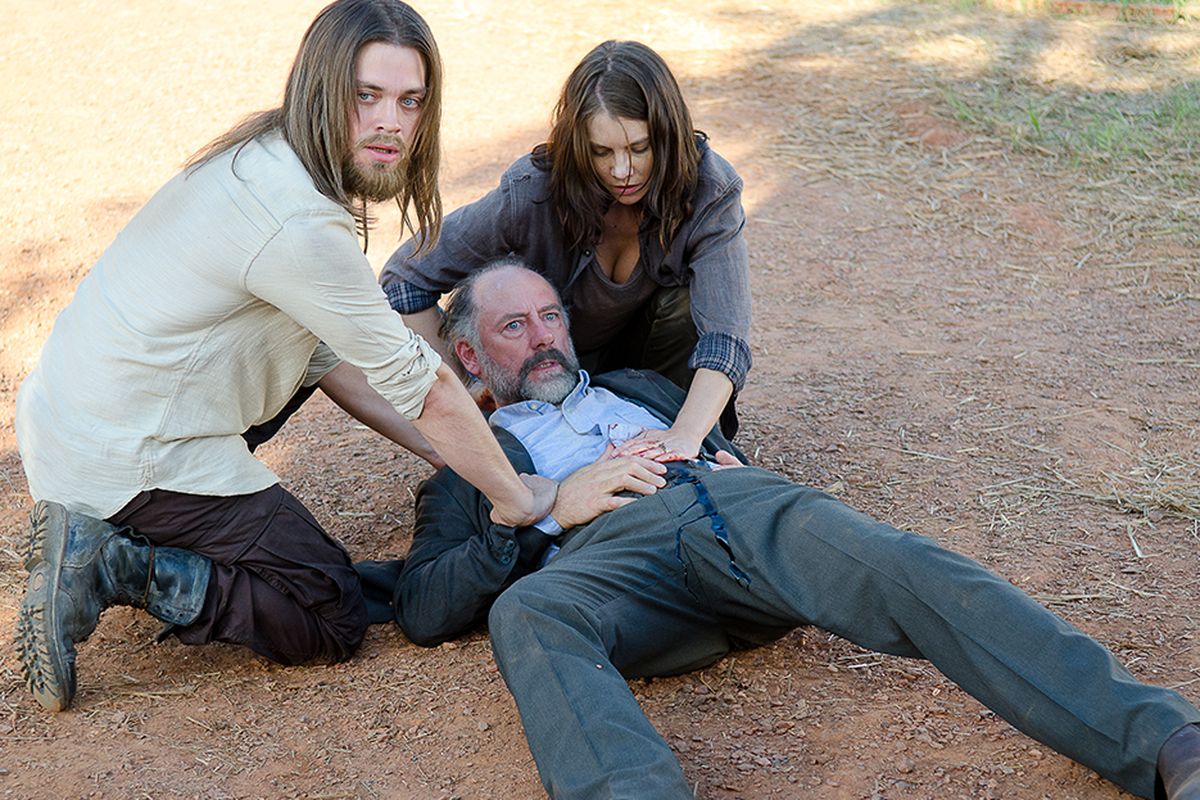 Coming Together for War

This season is something entirely new to the series. The cast is completely scattered in four different directions with only a small overlap. Perhaps this is intended, as Rick is supposed to bring these various communities together to fight Negan.

The ratings have dropped this season, and the split could be part of the reason — in addition to the brutal premier.

For most of the series, The Walking Dead followed a wandering group who moved from place to place trying to survive. The only time they split up was for supply runs.

Jesus and Negan have changed the way that the show works. Jesus helped the group understand that their world was going to get a lot bigger, since there were other communities, and then Negan made them realize it’s also a lot worse.

Relatively speaking, these intertwining plots work for Game of Thrones, but The Walking Dead has never had this format. Each episode this season has been set in a different location, but the entire episode is held in this one spot, unlike Game of Thrones, which moves back and forth between settings.

As we’re moving from “survival mode” to “rebuilding civilization,” it’s unclear if viewers will return to the series anytime soon.

What about you? Do you like the split plots?