You probably never thought you’d be reading about Pokemon Go and Duck Dynasty in the same article, did you? 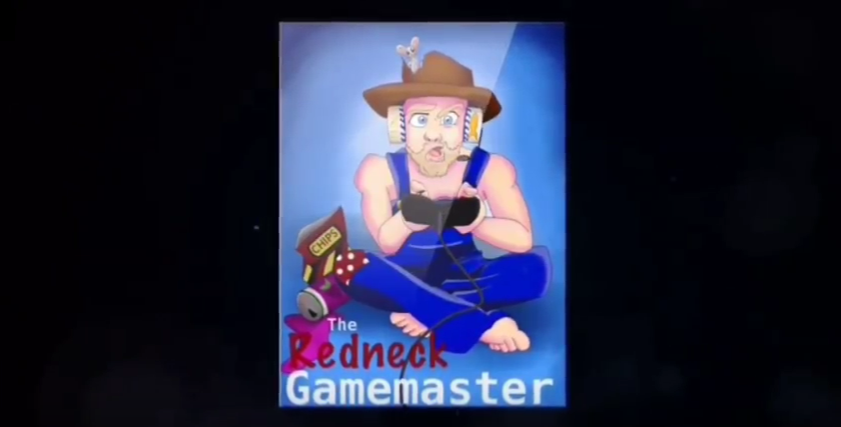 photo via YouTube Well, thanks to a redneck YouTuber going by the name Redneck Gamester, you can now read about Pokemon Go and your favorite reality TV show.

Pokemon Go is a game on your phone where you walk around in the real world catching Pokemon creatures within the game using GPS location tracking.

“Really I don’t know what I’m doing,” he says in the below video. “I know I’m just catching these little monsters everywhere.”

And he warns people of the dangers of Pokemon Go. 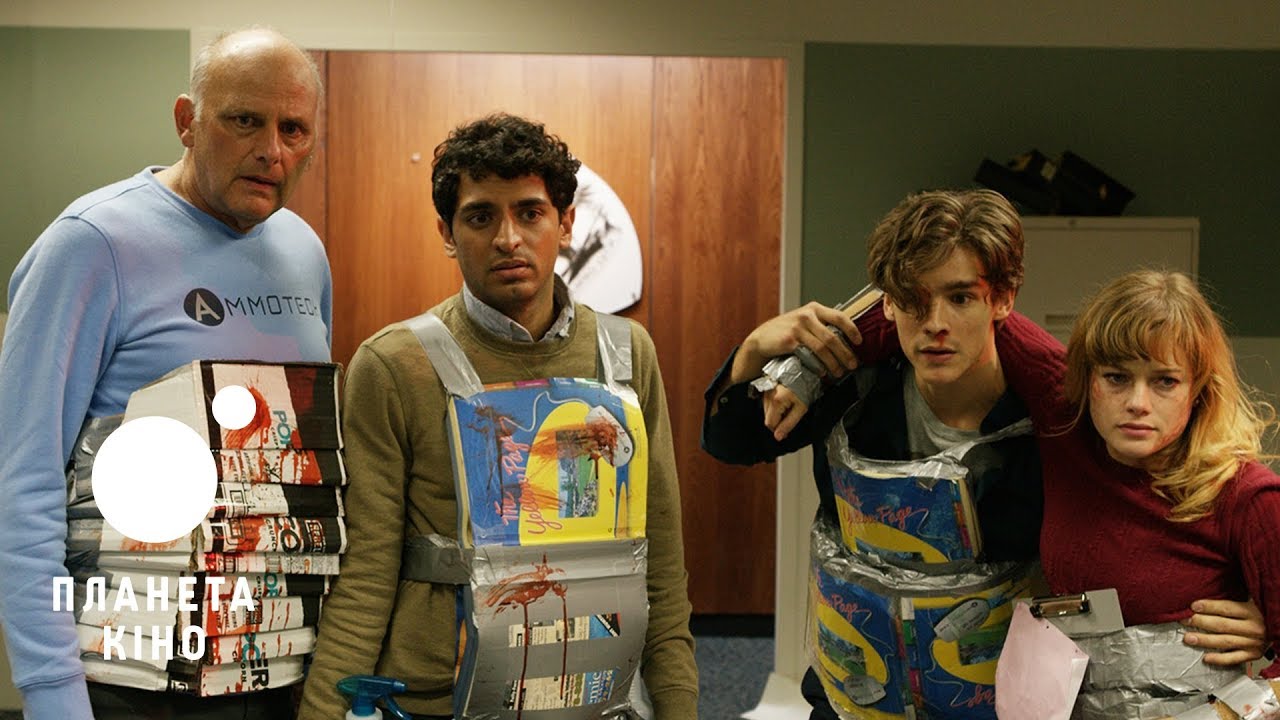 The Redneck Gamester is essentially a man with a thick Louisiana accent who reviews video games in a humorous way. But he admits he never was a huge fan of Pokemon.

“I’m sorry for all you Pokemon fans, but I never really was one,” he says in this video. “But this game’s taking the internet by storm so I just started playing it.”

During the filming of the video in question, he finds himself playing Pokemon Go in a familiar location.

“You guys are never ever gonna guess where this is at,” he says with excitement.

He’s at something called a “Gym” in the game while at a place in real life that you may know.

“We are at the Duck Commander!” he shouts.

This Gym in the game was located at the headquarters of Duck Commander.

“There’s a bunch of people here,” he says. “It looks like a Pokemon battle royal is about to happen!”

He ends up not doing so well in the video game, but at least he got to visit Duck Commander. 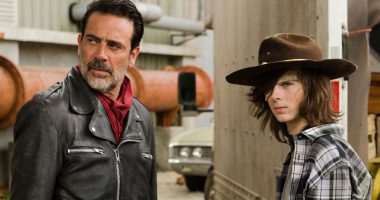 Dwight Previews Negan’s Cell The Walking Dead | Photo Credit AMC In…
Missy Robertson will let nothing deter her from spreading the love. Not…
After the death of her husband Glenn, Maggie will be in no… 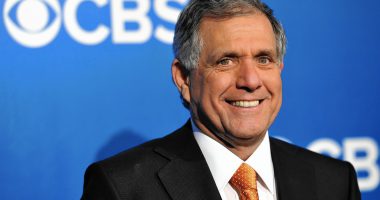