Adult Swim, a.k.a. Cartoon Network, has just released the trailer for The Walking Dead: Look Who’s Walking. In the past, the series has done parodies for Star Wars and other classic series and films.

In this new version, Robert Chicken creators Seth Green and Matthew Senreich worked with Robert Kirkman and showrunner Scott M. Gimple to bring this new special to life. What’s even better is that most of the cast signed on for voicework.

So that’s Jeffrey Dean Morgan playing Negan, and there’s also a reference to Talking Dead near the end of the trailer. 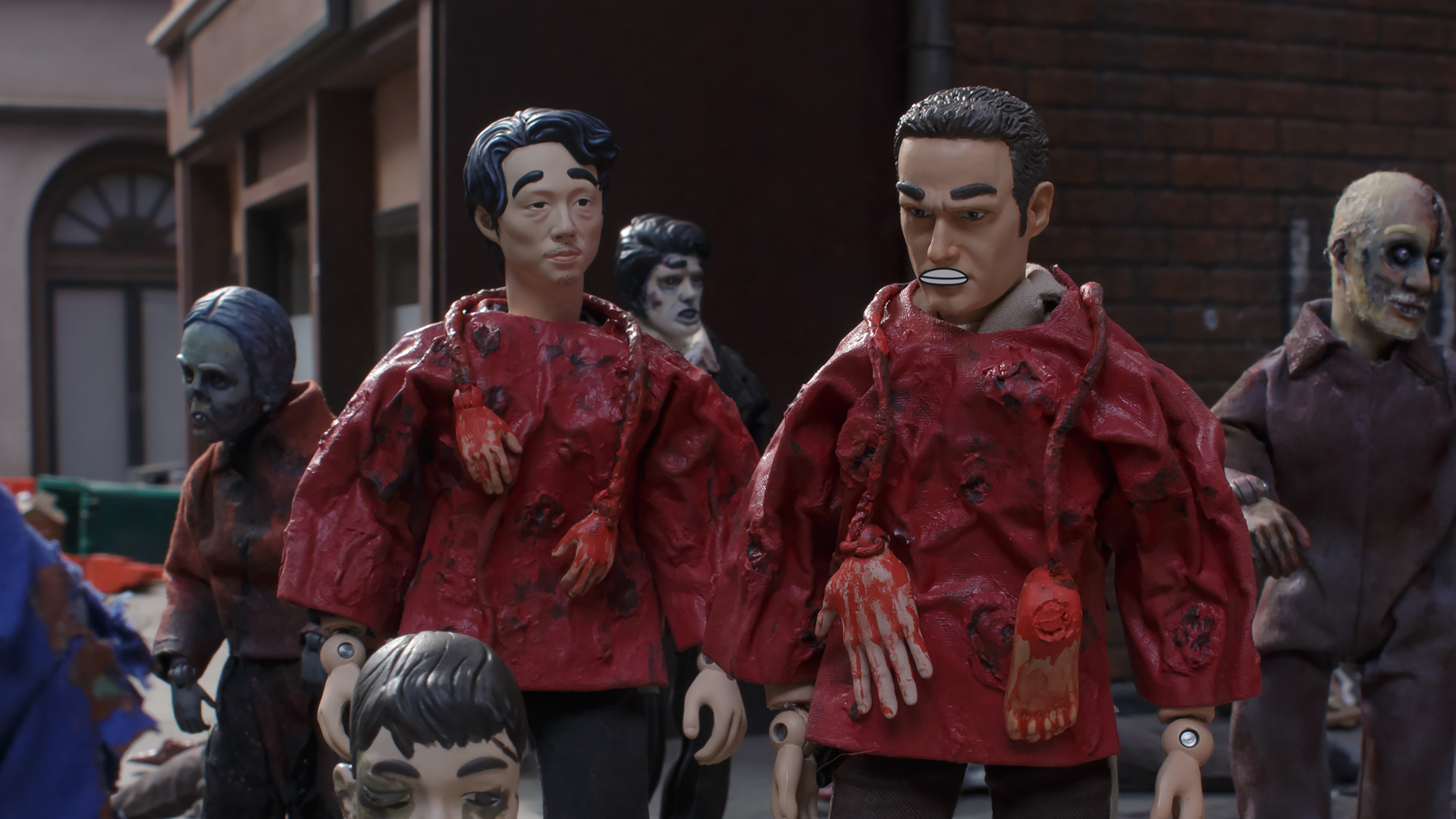 “Both of the voices and a funny tease of what to expect from the next episode can be seen in the video above.”

“The new chapter of the Robot Chicken franchise will see the team partner up with the creators of The Walking Dead for a brand new special. An air date for the episode has not yet been revealed.”

“In 2012, the writer and creator of both The Walking Dead comics and television series was featured on the show. He voiced himself and we watched the tiny Kirkman doll get devoured by zombies.” 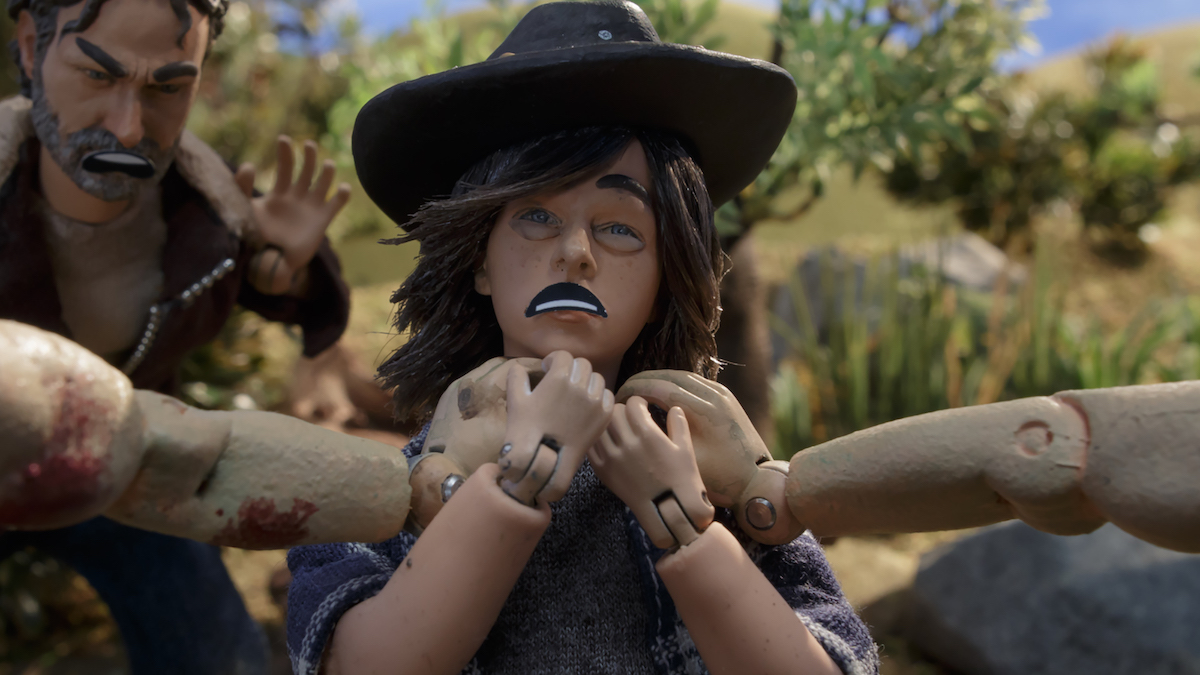 The parody is a little vulgar, but so is Negan. Similar to a Mel Brooks film, there’s singing and dancing, but it’s odd there aren’t any walkers in this trailer. It seems to be focusing on the major scenes from the series.

Based on the fact that Negan is a main character, the bulk of the story will likely take place in Season 7, but there are also references to Terminus and the tragic scene where Carol had to kill Lizzie.

As of now, there hasn’t been a date set for air.

Are you a fan of the parody series, Robot Chicken?