Without a doubt, Daryl Dixon is one of the most beloved characters on all of television and certainly a fan favorite on The Walking Dead. This collaboration shows classic Daryl Dixon, bow in hand, smeared in redneck glory.

In the beginning, back in the first six episodes, Daryl made a lot of jokes at Glenn’s expense. Several jokes were derogatory towards Asians, but Glenn took the jabs like a champ and the two later became brothers.

Now, Daryl misses Glenn and blames himself for his friend’s death. 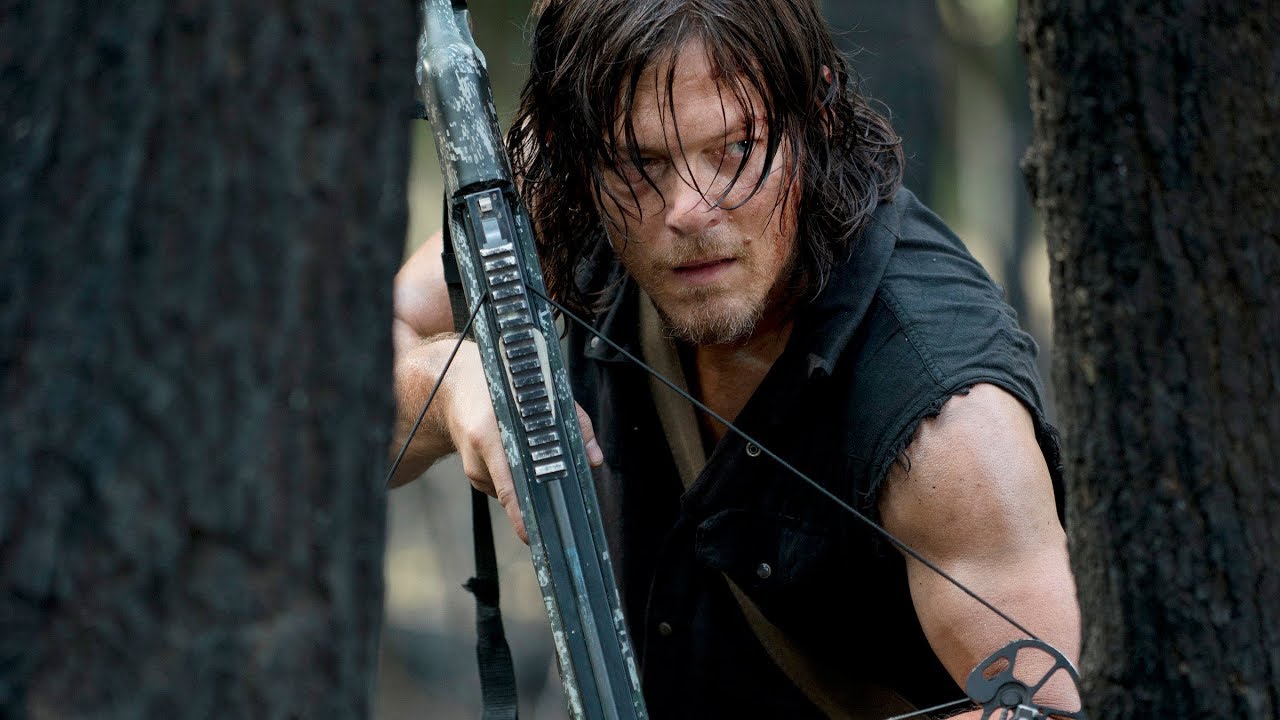 “Little Ass Kicker,” said Daryl, while holding Judith in his arms. Even back then, when Daryl was little more like Merle than anyone cared for, he had this compassion that made him shine on the screen.

This came out most during the Cherokee Rose scene with Carol when her daughter Sophia went missing. Daryl led the group to go find her but later ended up somewhat losing it and going on a walker killing spree. 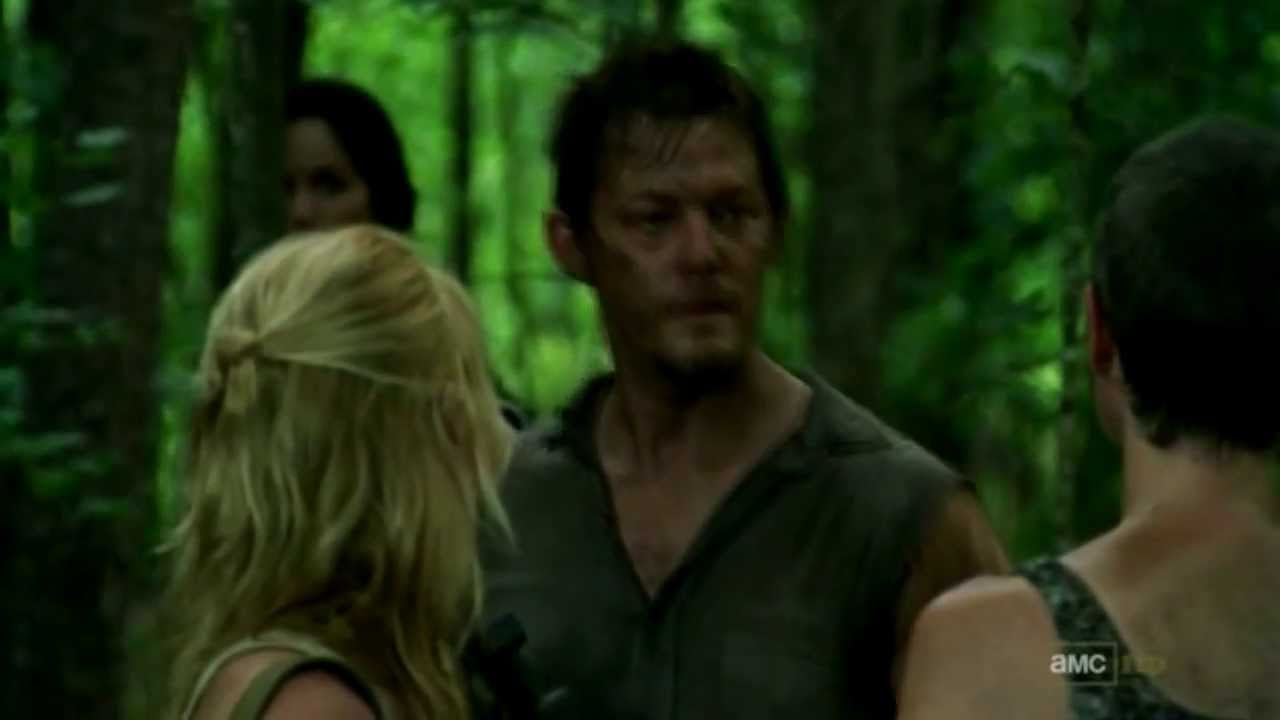 “Filthy, disease-bearing, motherless, poxy bastard!” screamed Daryl, between kicks as he beat up on a dead walker. Daryl used to really hate the walkers and he thrived off of that hate with his kills.

Thanks to Negan, Daryl now uses his hate and aims it towards the Saviors. There was a gap in between where the mountain man seemed to find some peace, but after Negan and Dwight locked him up, that’s no more.

There’s still a lot of good in Daryl as he always does things with the best intentions, listens to his new brother Rick, and cares deeply for both Maggie and Carol, which is part of the reason why he feels responsible for Glenn’s death.

Do you remember all of these iconic Daryl Dixon lines? 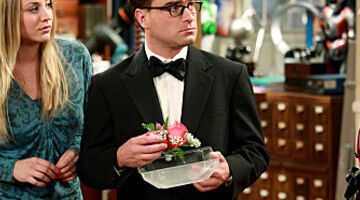 The Pulled Groin Extrapolation photo by returndates.com Remember when Leonard and… 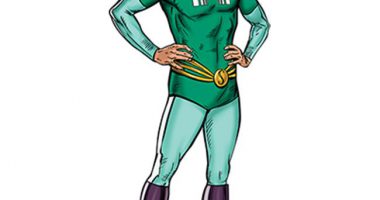