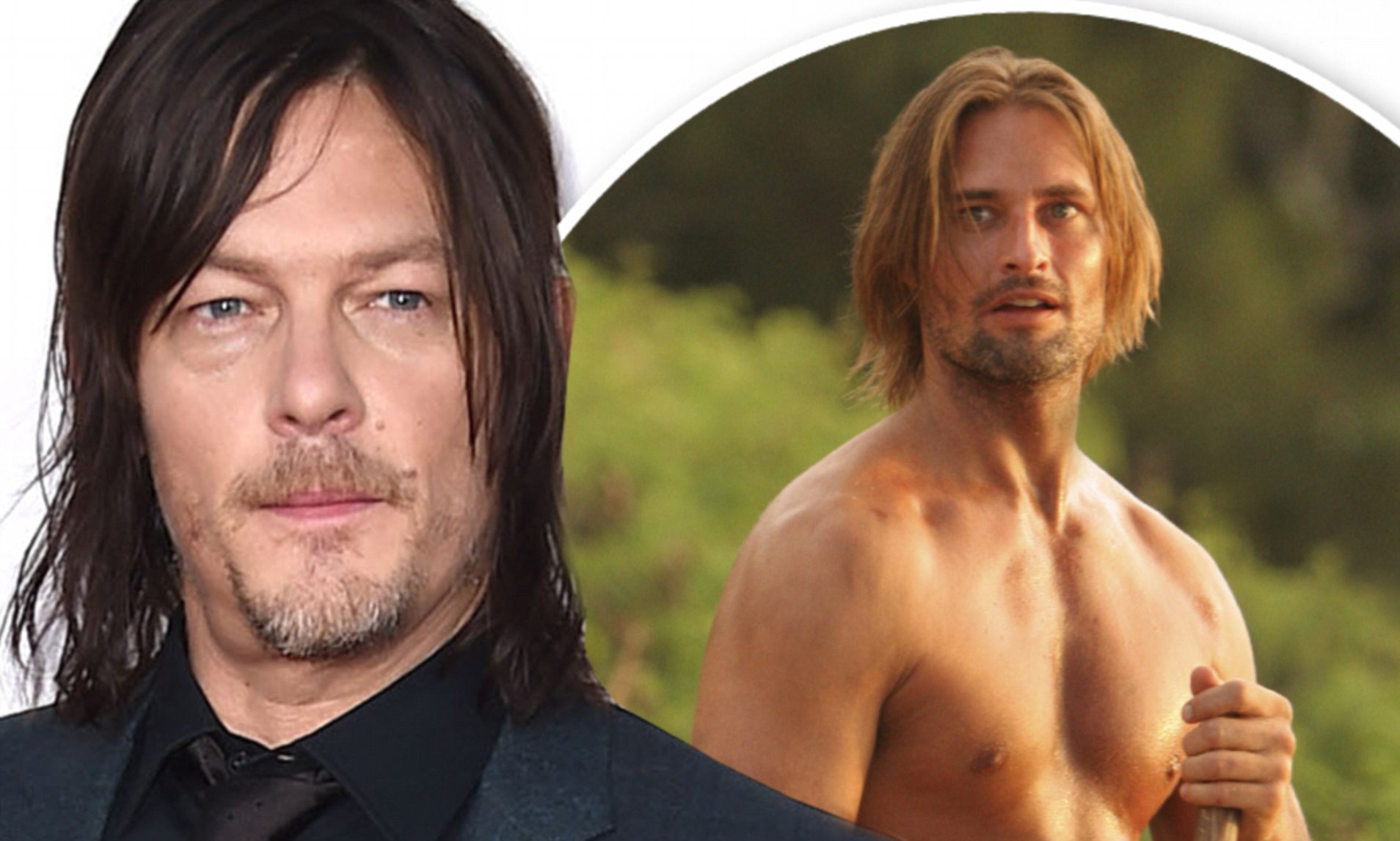 Norman Reedus | Photo Credit Patrick Hoelck Photographer Patrick Hoelck hosts a web series where he spends the day with someone, asks them questions, and takes their photos. Surprisingly, this video only has a few thousand likes despite how intimate it is with the actor.

Norman Reedus first describes which three people he would like to have dinner with. His list includes Radio Host Howard Stern, Artist Salvador Dali, and Cleopatra, in that order for whatever reason.

Norman Reedus then describes his mom, who was a former Playboy Bunny.

Reedus Talks About His Childhood

In several interviews, Reedus has spoken about the importance of his mother in his life. Not only was she once a playboy bunny and coffin salesperson, but she also taught overseas at an orphanage. She taught him to follow his passions.

“If you like your job and you like to go to work, you’re more invested than if you’re doing something you don’t want to do. It’s really changed my work ethic as a man, as a professional,” said the actor.

Reedus is really open with Hoelck, because of their history.

Knowing What You Want To Do In Life 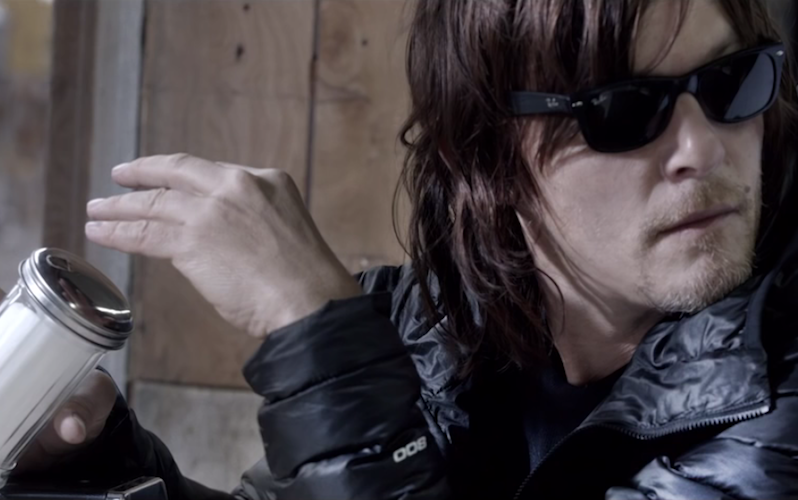 “Back then, I didn’t know what I wanted to do so I didn’t put a lot into it, but the last couple of years, being on the show and working with these people, it’s slowed me down in the best possible way,” said Reedus.

Norman Reedus stops mid-shoot to smile at throw up a peace sign to a fan who is taking his picture across the street. He gives the fan a thumbs up and then gets back to work as Reedus the actor.

The duo bounce around New York, taking photos in diners and grabbing coffee together. Then, they make their way outside, with the New York City in the background, on the horizon.

Norman Reedus seems to be in his purest form in this video.

Doesn’t this just make you love Daryl Dixon even more?