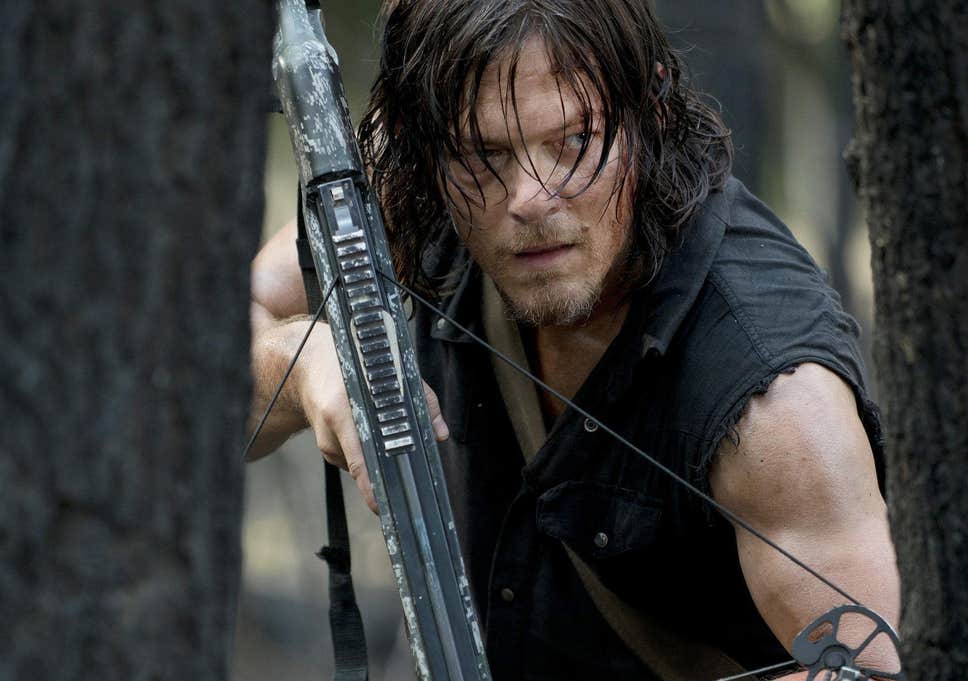 No one can really argue that The Walking Dead Season 7A will be remembered as one of the weaker seasons of the infamous series. Not only are the viewers upset, but so are the actors on the show.

The Walking Dead Season 7A was purely designed to showcase Negan and grow the main characters of the show, specifically Rick Grimes and Daryl Dixon. For Norman Reedus who plays Daryl, this meant being locked up most of the season.

The actor missed being around the cast as he spent a great deal of time on a different set than everyone else. Daryl was in a few scenes with Dwight and Negan, but only saw the rest of the crew in three other episodes.

“I was in a hole by myself, naked,” confirmed Reedus. 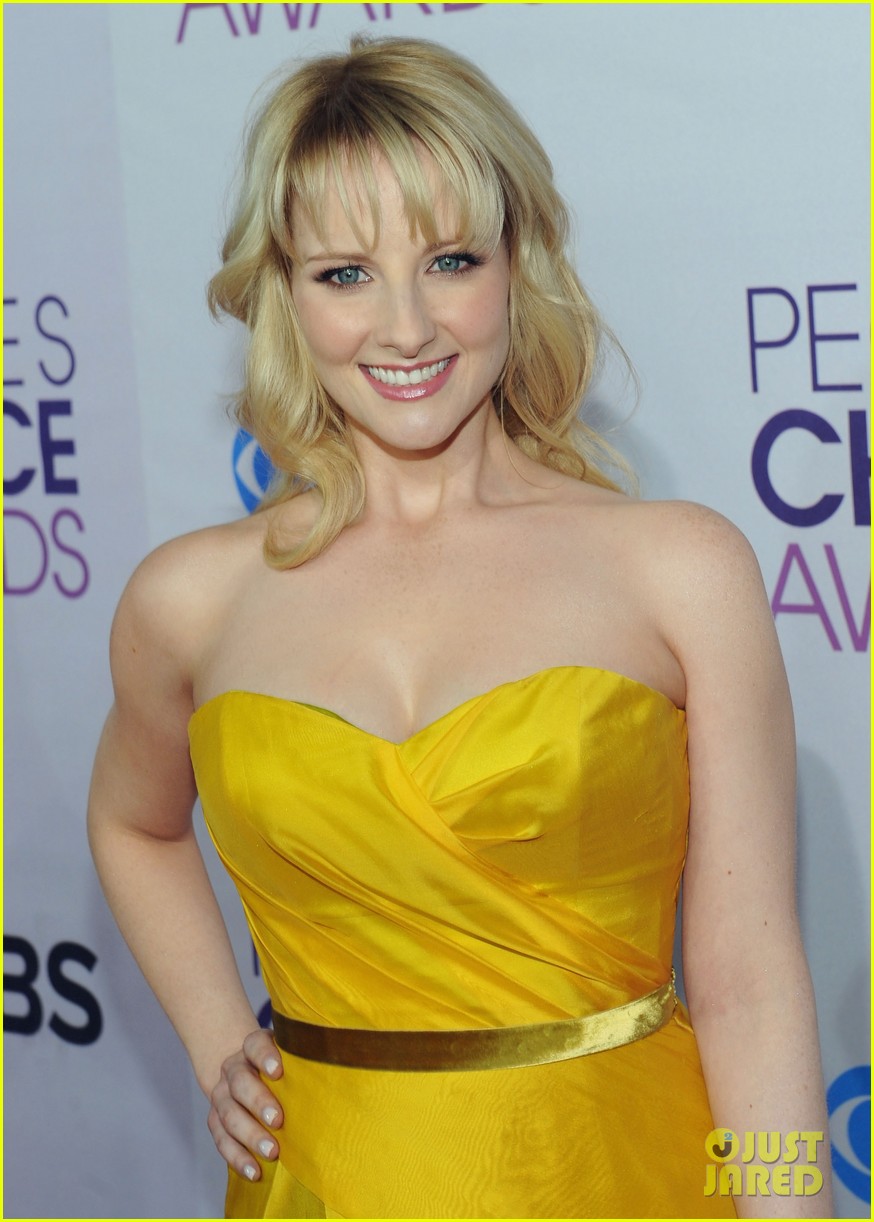