The Walking Dead upgrades Negan to series regular for season 7

We still have a while to wait to find out which unfortunate member of The Walking Dead cast Negan kills, but we can at least be sure that Jeffrey Dean Morgan’s villain will be sticking around for a while.

According to The Hollywood Reporter, Morgan will be a series regular in The Walking Dead’s seventh season along with three other recurring players; Tom Payne, Austin Amelio and Xander Berkeley.

This brings The Walking Dead’s cast list up to to 20 series regulars, the most the show has ever had. Of course, that number will immediately be reduced to 19 once we finally find out who Negan kills in season 7’s premiere. My money is still on Glenn…

Season 7 of The Walking Dead will debut on AMC in October 2016. 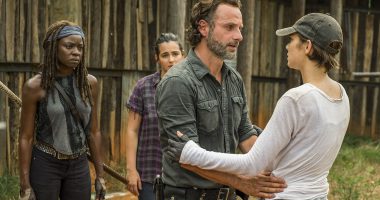 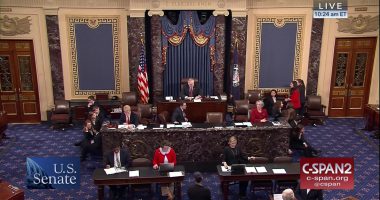 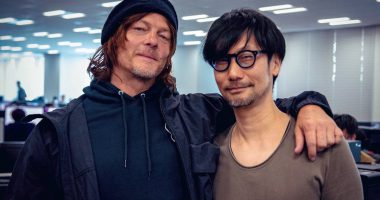 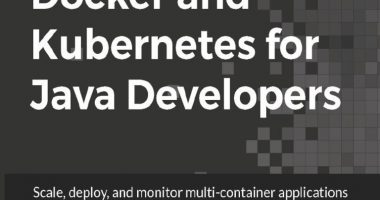