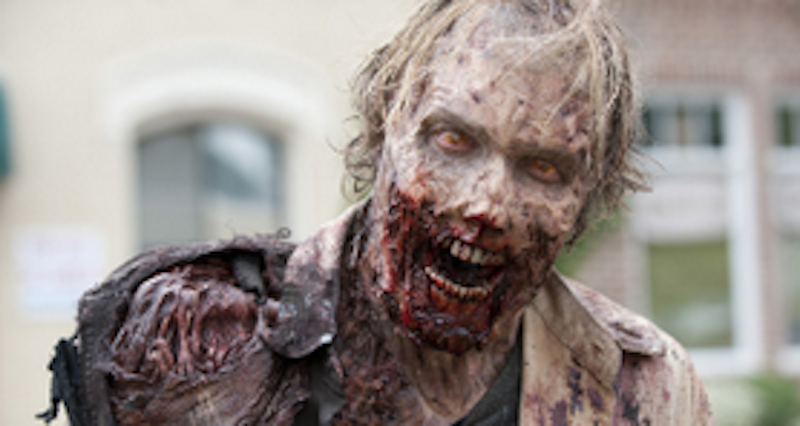 Fear the Walking Dead | Photo Credit AMC Based on the success of a mutant, mega-walker on Fear the Walking Dead, it’s possible the original series could get a few ideas. After all, with Winston, we’ve already seen a walker never-before-seen on the show.

In addition to Winston, there were also the mysterious ocean zombies at Oceanside, when we caught up with Tara in “Swear.” These barnacle-covered walkers were completely new to the television series.

Most likely, the walkers are about to get a lot scarier on The Walking Dead.

The Walkers Have Gotten Too Easy To Kill 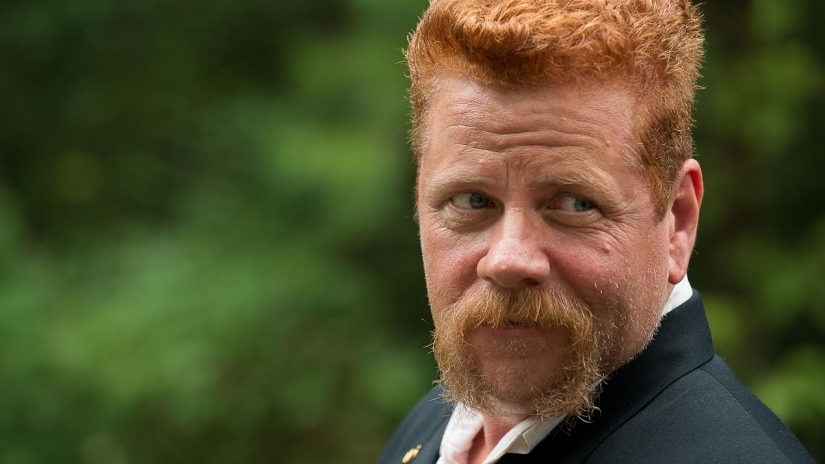 In the last two seasons or so, it’s clear that anyone who has made it this far can survive and kill walkers with ease (except for Gregory). This makes the walkers look weak on a whole.

In addition, they’ve also gotten physically weaker. The walkers have continued to decay over time and they even fall apart when tied to something for too long. We saw this when Eugene first arrived at the Sanctuary.

Like the Heapsters, he came up with an idea to preserve the walkers.

The Walkers Will Kill Again 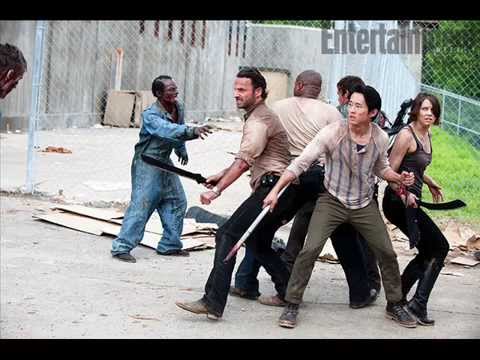 In order for the walkers to come back with a vengeance in Season 8, they’re going to need to become fearful again. This might involve humans setting up a trap with walkers, which we’ve seen with Merle and again at the houseboat last season.

In the comic, there’s a storyline where Rick uses a herd to attack the Sanctuary and the Saviors within. This would be one excellent way for the Safe Zone fighters to drastically improve their numbers against the Saviors.

The walkers are going to need to kill again. The last close-call we saw was when Sasha nearly killed Negan (when she turned into a walker). Other than that, most of last season’s kills came from other survivors.

Do you think we’ll see scary walkers once again when the show returns? 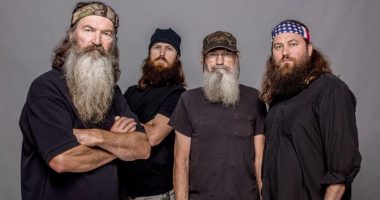 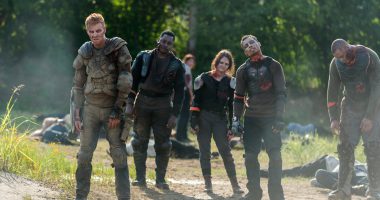 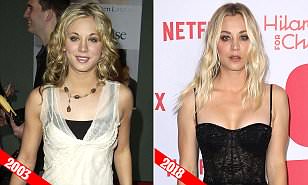