Steven Yeun Said Glenn’s Death Was “Fun” Due to… 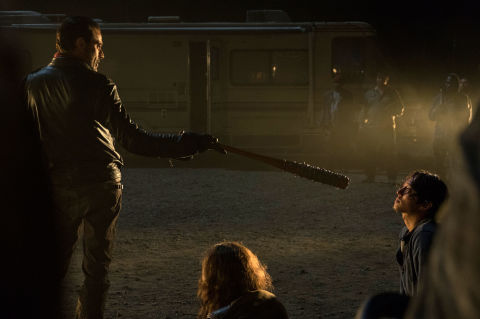 In an interview with GQ after the iconic death of Glenn Rhee by Negan on The Walking Dead, actor Steven Yeun sat down to discuss the death. In a way, he said the event was fun, due to the energy on set.

“Magic” On Set, Despite Chaos 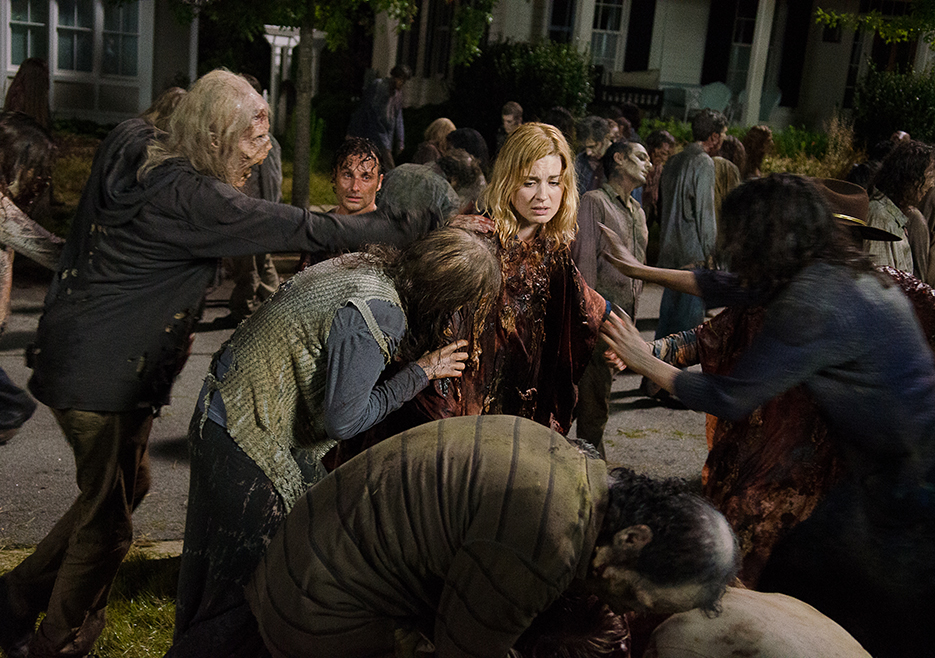 “And in that same way, it was so well-orchestrated, and everybodyâwhen we’re all togetherâwe kind of have this magic, where we all vibe on the same wavelength. That part of it was very beautiful.”

“What was happening sucked. But it was also beautiful because there’s an excitement in being able to throw all this energy at each other, and feel the collective energy on set,” said Yeun.

Steven Yeun also credits Andrew Lincoln for his work during the episode. 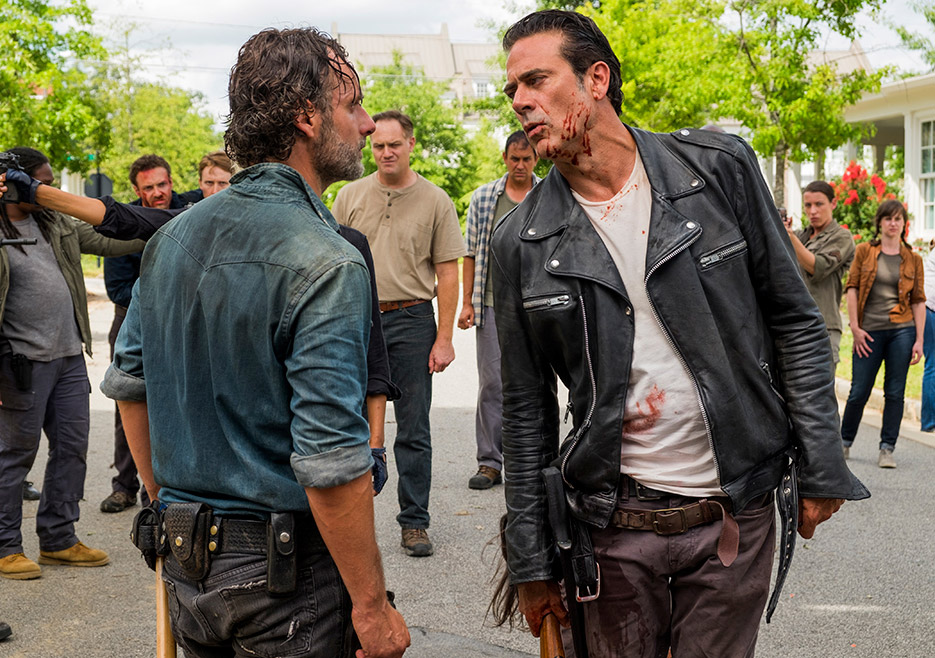 Andrew Lincoln had to “spend ten days in a hole of despair and sh*t” said Yeun, as Lincoln’s character Rick Grimes, had to essentially relive the scene over and over as he spoke with Negan.

After Abraham and Glenn were killed, Negan made Rick his pet. While essentially losing his mind, Rick kept falling into his usual pattern of threatening Negan, but this time, the enemy wouldn’t allow that.

Negan made Rick Grimes submit, which is the unfortunate state the actor had to stay in for nearly seven more episodes. Negan even threatened to make Rick Grimes cut off his own son’s arm.

Are you ready to see Rick Grimes bring the attack to the Saviors this season?