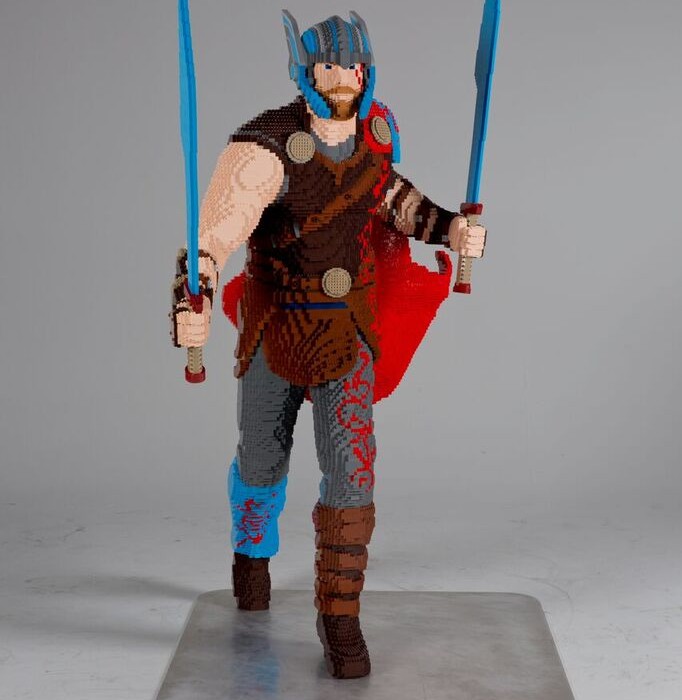 In The Walking Dead comics, things may be tougher than ever for Rick Grimes. Since the comic is ahead of the AMC version of the series, Rick has just found Negan and the Saviors and now plans to rebuild civilization.

This all fell apart when the Whisperers arrived to destroy Rick Grimes’ new peaceful lifestyle. Rick’s girlfriend has also been bitten and it doesn’t look like amputation will be a possibility.

In addition, Rick accidentally killed the new leader of the Saviors. 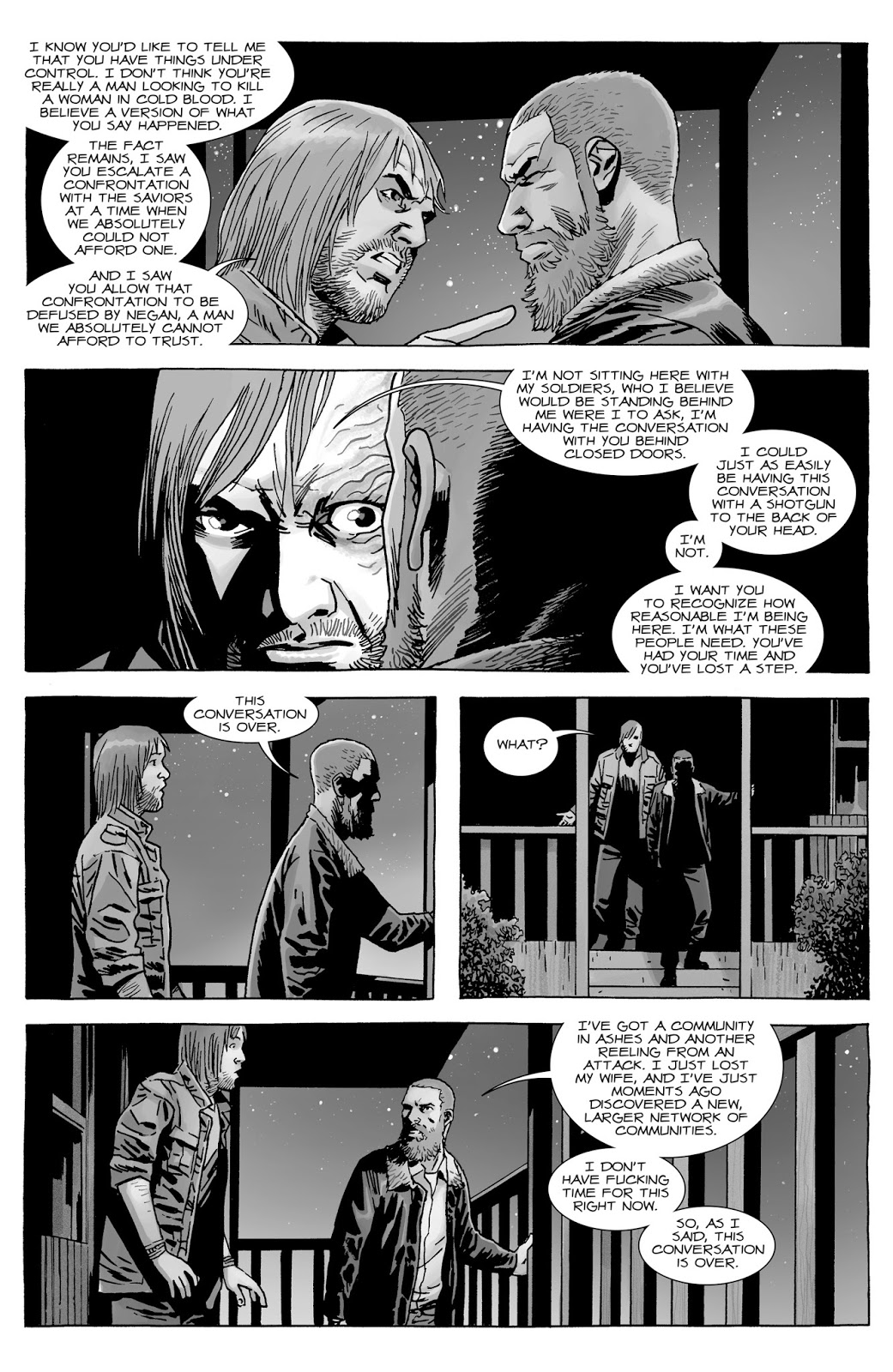 The cover of Issue 169 shows Rick at an all-time low. The issue won’t hit shelves until July, but it appears that Rick is on his knees with his back to Dwight, who is armed with a machine gun.

Rick killed Sherry, which is why Dwight holds a gun to his head. Rick is going to have a great deal of trouble trying to explain how her death was an accident. Dwight, as we all know, will do anything for Sherry.

This isn’t to say that Robert Kirkman’s comics aren’t usually misleading on purpose.

This comic cover really shows more about Dwight than Rick. Ever since the outbreak, Dwight hasn’t really known where he stands in the new world. All he ever wanted to do was to protect Sherry, but he made too mistakes trying to do that.

That said, Robert Kirkman has also considered killing Rick at various points in the comic, so perhaps that time has come. While it’s unlikely he would kill Rick, nothing is impossible, especially within the pages of The Walking Dead.

This comic was illustrated by Charlie Adlard. Season 8 of the series will be back in October and this comic will be available a little sooner, in July.

What’s your favorite thing about The Walking Dead comics? 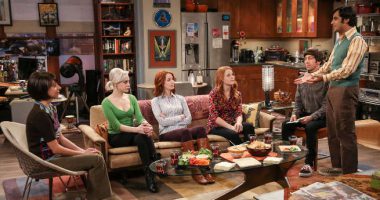 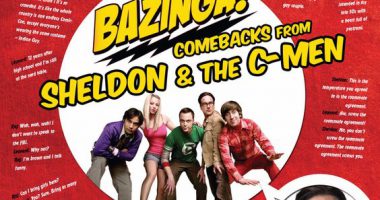