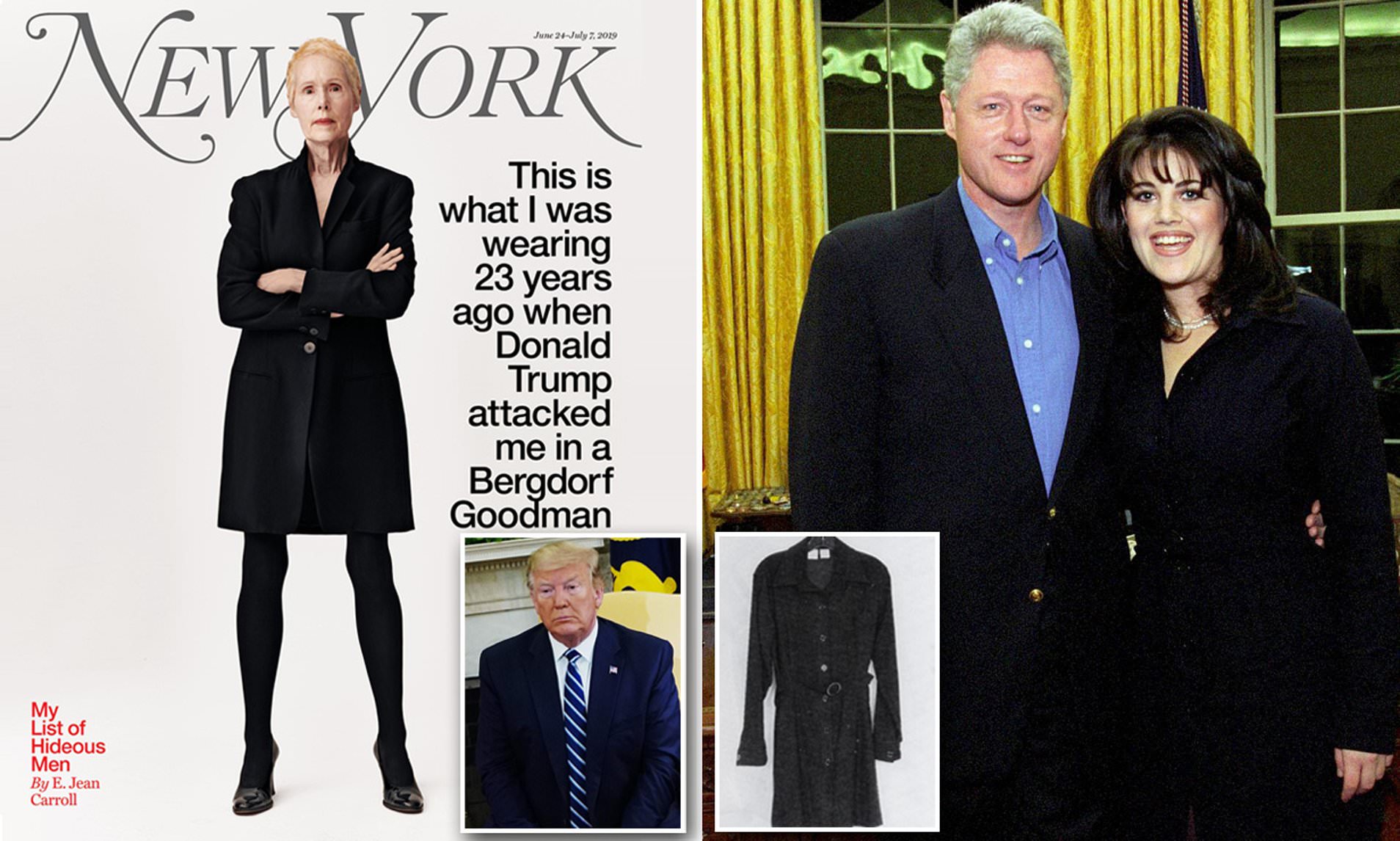 Nearly every type of adapted media eventually deviates from the original version and The Walking Dead is no different. Some parts of the narrative are majorly different, and this would certainly include the character Carol Peletier.

Die hard fans hate seeing changes on AMC, but just as many love the updates and curve balls. Even Robert Kirkman wishes that he had included Daryl Dixon in the comic series instead of just for television.

Carol is completely different in the comic. 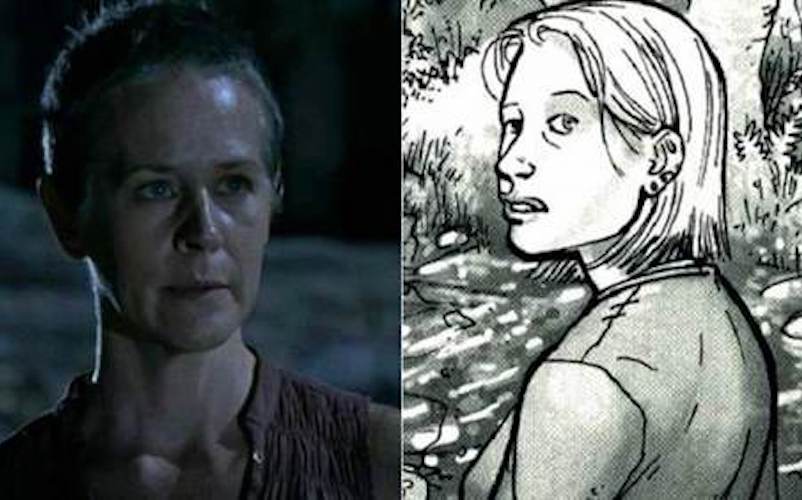 Carol arrives as the abused housewife but becomes one of the strongest characters on television. In the comic, however, she’s very unhinged and her mental instability progresses in a downward spiral as the story continues.

Rick still meets Carol at the Atlanta camp, but her husband has already died. They soon run into Tyreese (sooner than the AMC version) and Carol likes Tyreese so much that they start a relationship.

Michonne then arrives, also likes Tyreese, and Carol finds the two together.

Major spoilers ahead and graphic story… 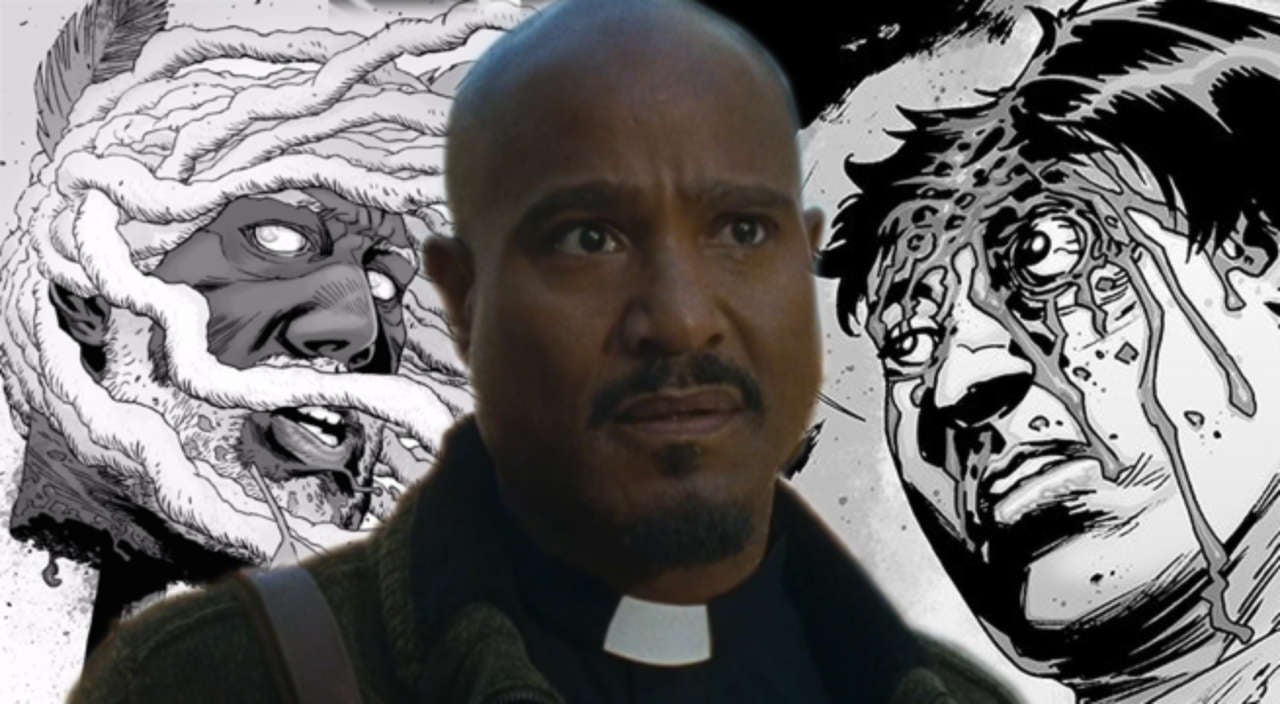 Michonne hooks up with Tyreese and Carol tries to kill herself in front of her daughter (who is still alive in the comic). Rick ends up getting into a fight with Tyreese because he’s mad that he didn’t better protect Carol.

Rick is injured during the fight and when he awakes, Carol is lying next to him and wants to marry Rick and a pregnant Lori like a sister-wife to raise the child. Lori obviously turns down the offer and Carol is more depressed.

At this point, feeling completely unloved and alone, she walks outside and finds a walker tethered to a pole. The group was studying the walker’s actions to see how it moved and presumably when it might die on its own (like 28 Days Later).

Carol then starts talking to the walker and tells it, “I really hope you like me.” She deliberately gets close enough to be bitten. She dies in Tyreese’s arms and then a reanimated Carol is killed by Andrea.

Aren’t you glad we get to watch the tough, intense Carol? 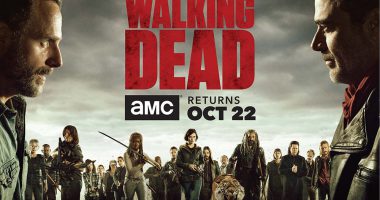 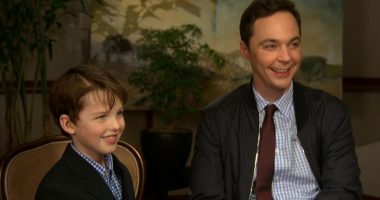 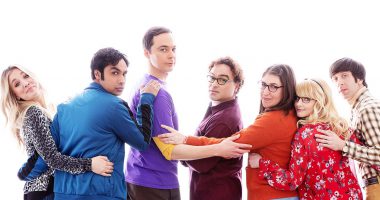