Someone Made Overall Swimsuits, And They’re Ridiculous 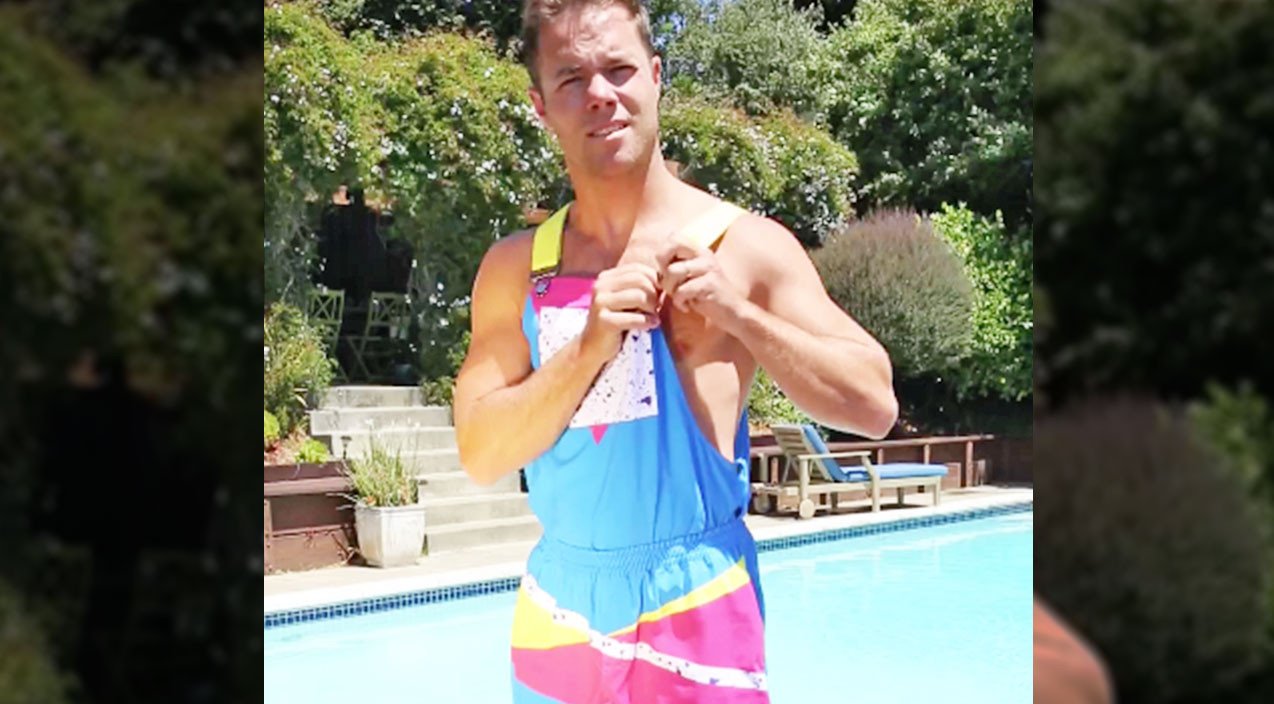 A man sporting the Swimmeralls look (photo via YouTube) And — believe it or not — there are now overall swimsuits.

We’ve already seen how ridiculous RompHim’s (rompers for men) are after a redneck hilariously reviewed one while wearing it.

“This, America, is a romper!” the redneck says in the video. “Before you go judging anybody, you should try one on. This thing right here is like the Swiss army knife of clothing, alright?”

And there’s even the guy who wore a romper around New York City and got laughed at almost the whole time.

But overall swimsuits? For real?! 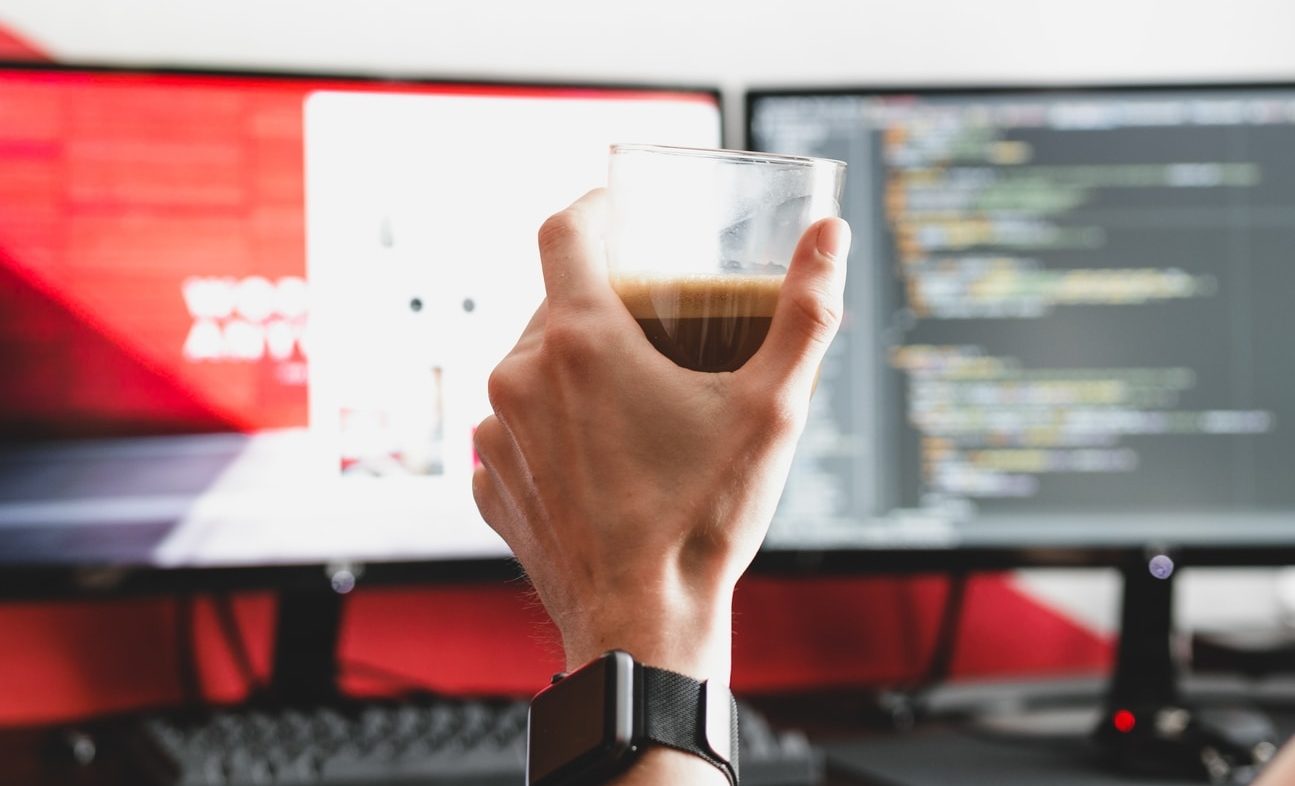 It’s surprising but true — someone combined overalls and swim suits to make something called Swimmeralls. Rednecks are either rejoicing are hysterically laughing, probably the latter (photo via Chubbies Shorts)

I guess the idea is that you can be doing some physical labor in overalls and then simply jump into a pool, lake, or pond when your done without needing to change.

But really, who’s going to do that?

“This is going to be the best outfit to accompany my romper and manbun!” one guy said.

Most of the commenters tagged their friends, saying things like, “If you don’t wear this are you even a man?” and “would you wear THIS if I bought it?! It’s better than a romper right.”

Most people kept comparing them to rompers for adults.

“This is even better than the romps!” one man said. “You can go from the bars to the pool and or pool to the bar.” 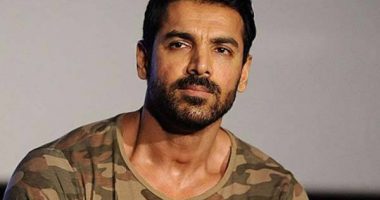 1Many Fans Are Still Mourning The Death… The Walking Dead | Photo…
With Daryl locked away in a cell, Dwight’s free to parade around… 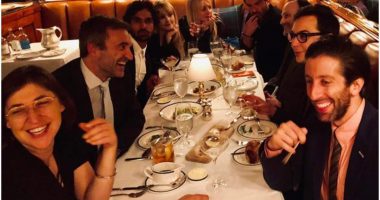 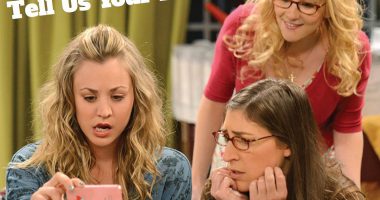