In Sheldon Cooper’s version of Fight Club, however, the secondary self is a smooth jazz listener who wears flip-flops.

Sheldon Cooper Starts To Lose It… 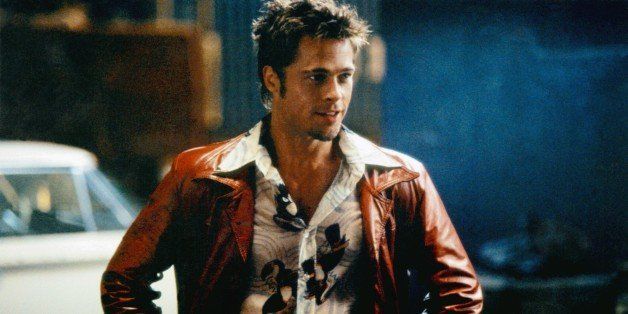 On the most recent episode of The Big Bang Theory, Sheldon Cooper is starting to lose his mind. While planning the wedding, he’s more stressed than usual. This makes him dream of a more laid-back sort of life.

Sheldon Cooper then worries he may follow Robert Louis Stevenson’s graphic novella, The Strange Case of Dr. Jekyll and Mr. Hyde. The story, of course, follows a man with two drastic split personalities.

The concern from Sheldon, however, is different than you might think. 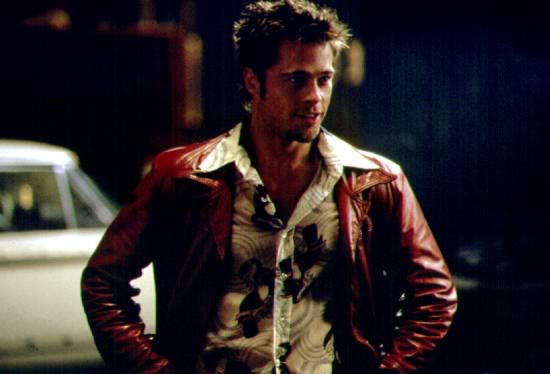 Sheldon Cooper is afraid he’ll continue to pursue these two paths. If laid-back Sheldon takes over, that means flip-flops and Mai Tais. However, if the current Bridezilla Sheldon continues, it could mean the insane asylum.

The hilarity behind Sheldon comes when he describes Jekyll and Hyde. He’s not so much worried about living as more than one personality; he’s mainly concerned that one of the personalities is a Mr. and not a Doctor.

In some ways, Sheldon Cooper is leaving in a mild Fight Club life. 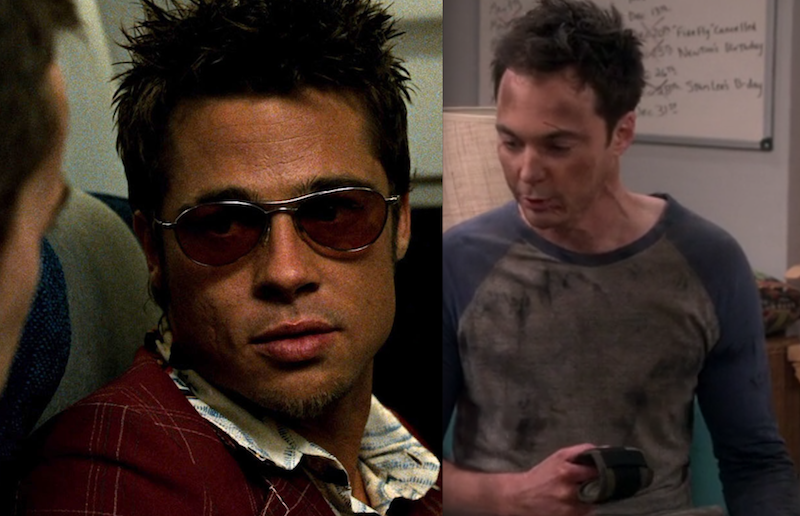 In Sheldon Cooper’s version of Fight Club, however, the secondary self is a smooth jazz listener who wears flip-flops, rather than a destructive schizophrenic person who could bring him real harm.

Luckily, for everyone (especially Amy), Sheldon Cooper finds his balance. However, it only comes after he goes all the way down the rabbit hole. Sheldon buys some flip-flops and ends up coming home shoeless, covered in dirt (read more here).

After his flip-flop fiasco, Sheldon Cooper decides that enough is enough. Rather than continuing to research the best date for the wedding (back in 1996), he decides to let Amy plan their wedding, and he will simply shoe-up (in closed-toe shoes).

For Amy, this means an exterior wedding by a cliff at sunset. Sheldon Cooper will likely fight her on a few more details, but as long as he gets to wear his Star Trek uniform under his tux, he’ll make it work.

What do you think of Sheldon Cooper’s version of Dr. Jekyll and Mr. Hyde? 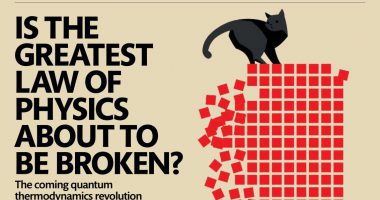 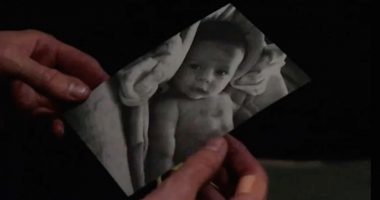 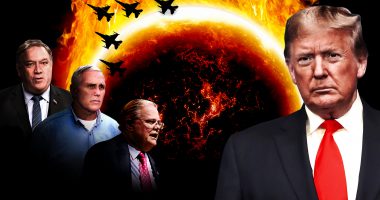