The Walking Dead | Photo Credit AMC Not long ago, actor Josh McDermitt who stars as Eugene on The Walking Dead dropped all of his social media accounts. Not only had the actor had enough ridicule, but he was actually receiving death threats.

In some ways, it did some like some of the fans of the show couldn’t tell the different between actor Josh McDermitt and the character Eugene. Fans lashed out to the comedian-actor on Twitter.

Now, a second star has left social media due to online bullying. 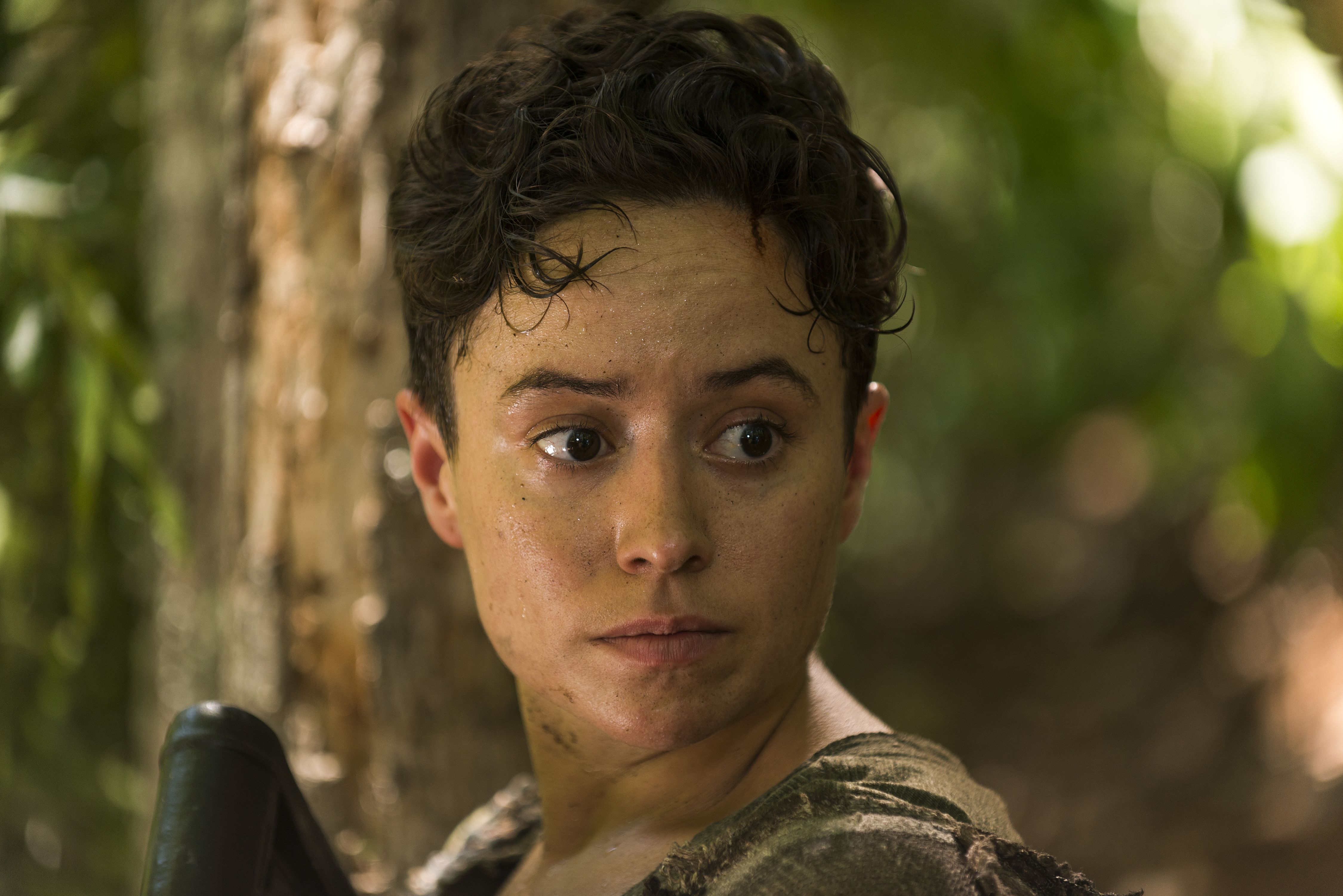 Alanna Masterson, who stars as Tara Chambler, also removed her account from Instagram, which means millions of followers are now missing her posts. The actress and new mother has had enough of the online body shaming.

“Masterson, who plays Tara Chambler on The Walking Dead, took down her Instagram account comprised over a million followers on Monday. The actress is a new mother and often shared photos of her little girl on the page but they are no longer visible to fans or followers as it has been completely removed from the social media channel.” 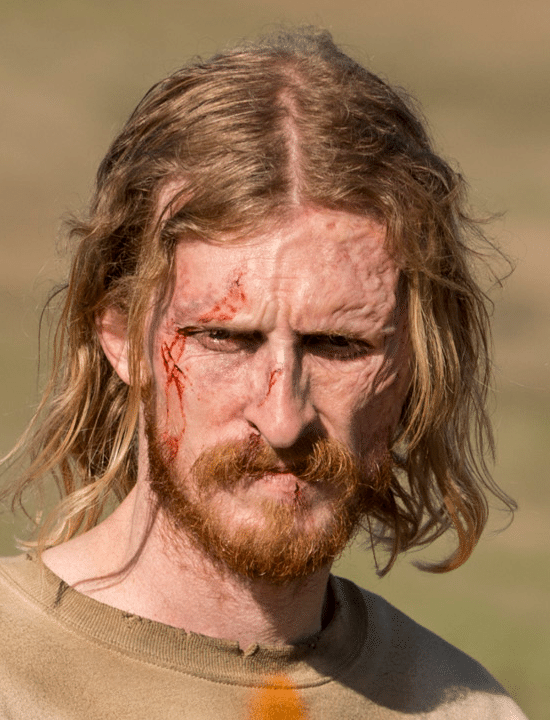 Masterson’s Twitter is currently still online, but there’s always a chance it could come down as well. One post, which has since been deleted, had a few quotes from “fans” who criticized Tara’s weight on the show.

In real life, Masterson had just had a baby a few months before the episode (“Swear”) was shot. The actress was upset with these body shamers to say the least, so she sent out a message of her own.

“Dear Instagram trolls, body shamers, and the men and woman who think it’s ok to comment on my weight: I hope that you don’t have children. And if you do, I hope you teach them about kindness and acceptance. I hope they learn that it isn’t ok to make fun of people or call people names. I hope one day YOU learn what it takes to be a parent…”

Do you think these Walking Dead stars have made the right decision?

Willie Nelson has died, according to a radio station based in Chicago,… 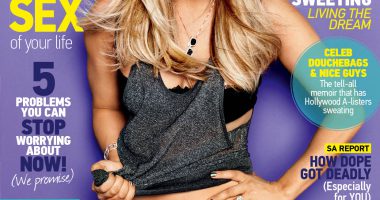 5Instagram Explosion photo by cosmopolitan.com 2014 About her failed marriage, Kaley had… 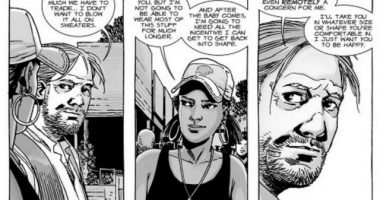 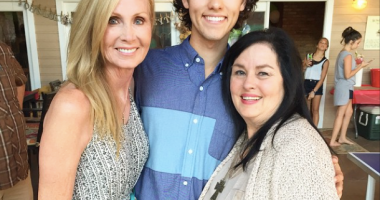