Sadie Roberton’s generation is not just good with hashtags — they’re apparently in love with guns. 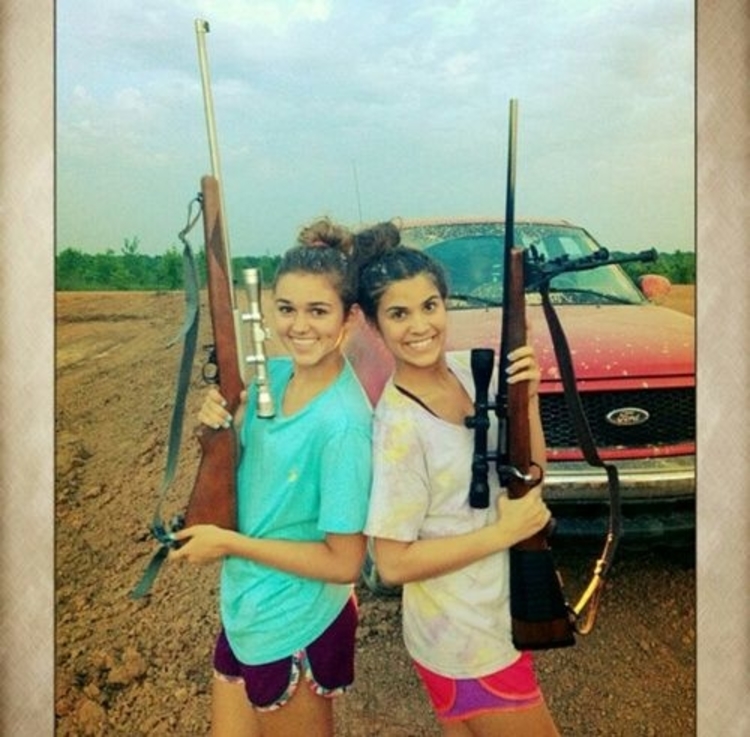 Sadie Robertson and a friend proudly sporting their firearms — young people can rock guns too (photo via Pinterest) People born before 2000 make up the largest generation of Americans alive today — 75 million. And most of those 75 million want more firearms. Typically, these kids buy guns for hunting, self-defense, and practicing at shooting ranges.

Guns are not just for Phil Robertson and his generation of old folks.

A report by Southwick Associates, a market research firm specializing in outdoor products, shows what millennials like about guns.

“Millennial hunters and shooters are often viewed as an elusive group, challenging conventional industry beliefs on how sportsmen respond to traditional marketing messages and make the purchase decisions they do,” said Southwick president Rob Southwick.

“The thing that struck me is that millennials were a little older — 18 to 24 — when introduced to hunting or shooting,” said Southwick’s Nancy Bacon. “Non-millennials had a higher propensity to have been 13 to 17.” 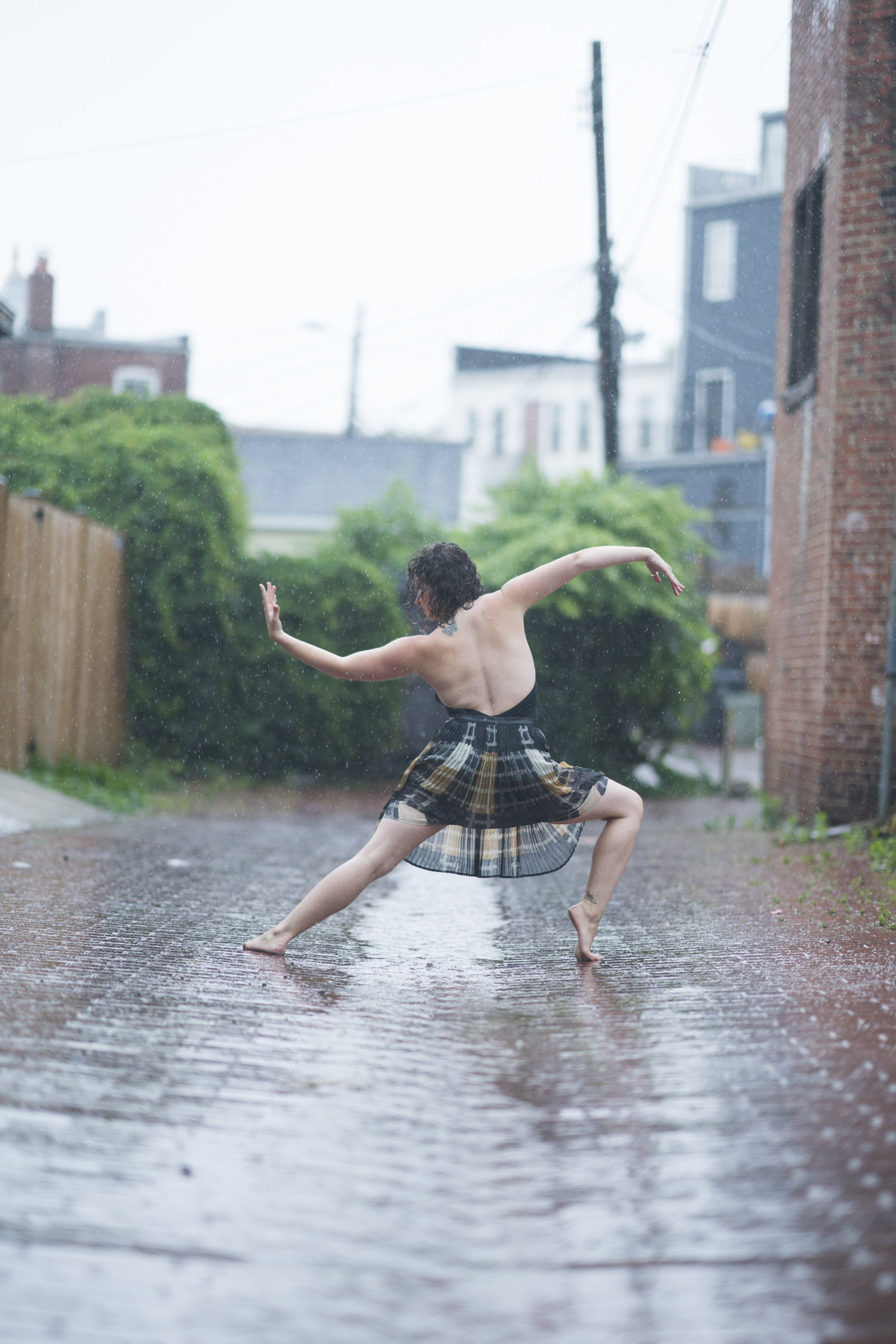 Sadie Robertson and her Dancing With The Stars partner at the shooting range, Sadie sporting a revolver (photo via TheBlaze)

And millennials, it turns out, prefer to shoot deer over other types of animals. Older generations prefer to go after smaller game, working their way up to deer.

And despite the fact that millennials are technology experts and hashtag gurus, they prefer buying guns in person rather than online.

“Our guess is that millennials need to touch and feel it before they buy it,” Bacon said. “The outdoors specialty store could be part of their preferred shopping experience.”

So whether it’s for hunting, for fun, or for self-defense, younger people love their guns just as much as older generations, even if they’re waiting to buy a few years later in life. 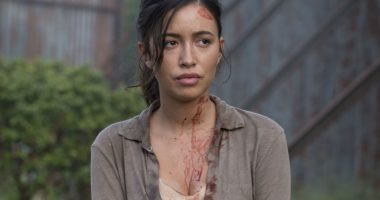 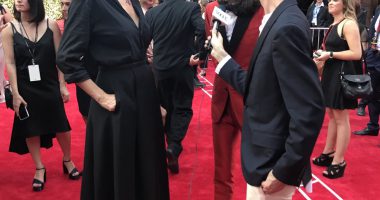 Before he was cast as Young Sheldon Cooper, Iain Armitage was known for… 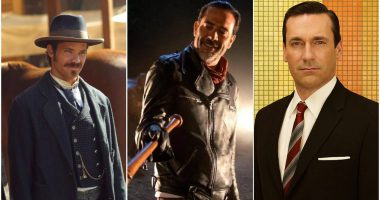 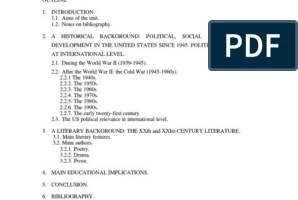