Sadie Robertson Will Be Telling Us How To Use Social Media

3Sadie Robertson’s social media fast will surely be over by August — she just announced that she’ll be a part of a social media convention in Utah. 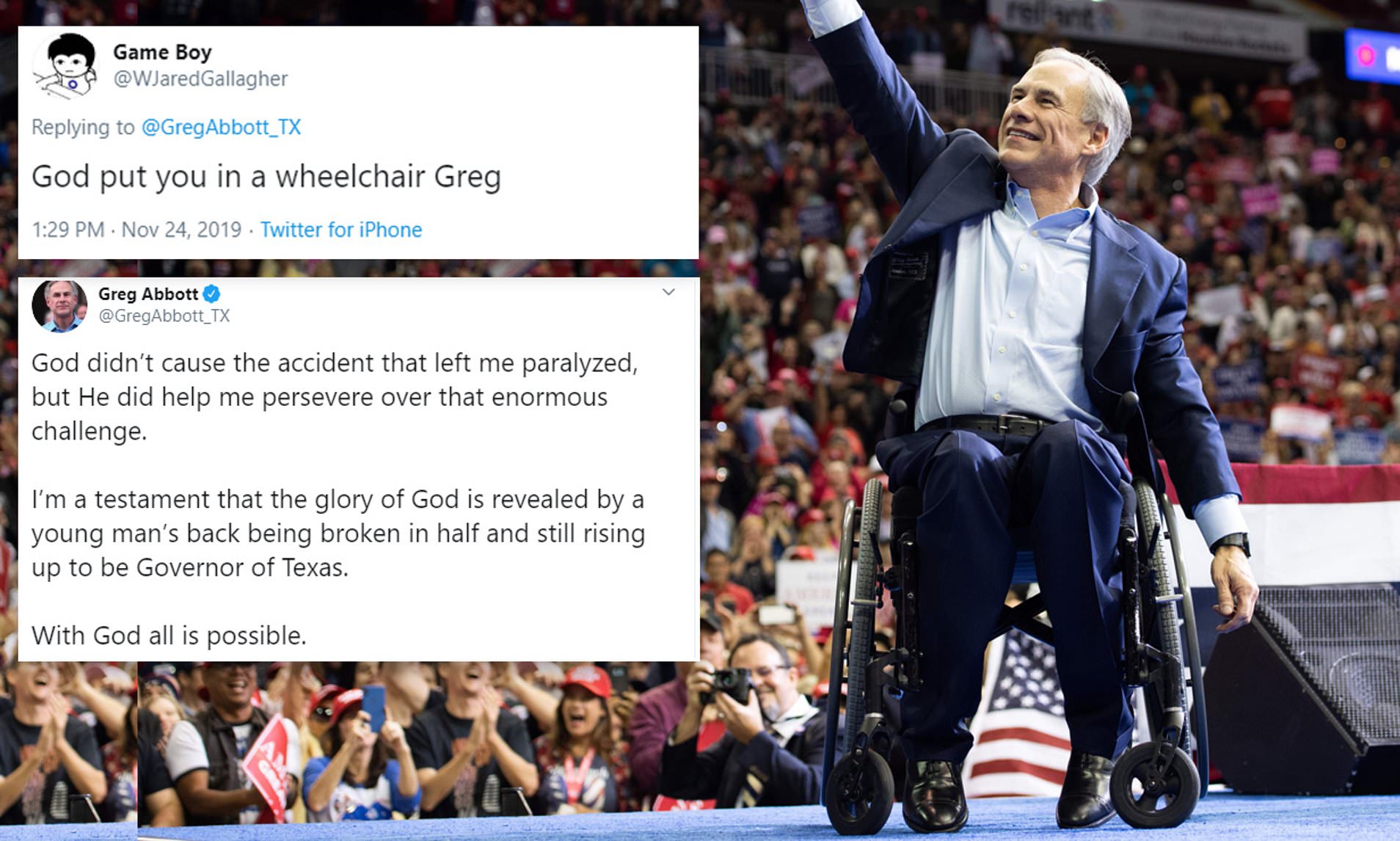 Just a little bit ago, Sadie announced she would be taking a multiple-month break from social media.

The event, CVX Live, happening in early August, will present speakers who have a combined 30 billion online views.

“Utah is such a great spot for this type of event,” said John Roberts, CVX Live founder. “The amount of talent here, as well as the supportive fan base, it’s really hard to beat.”

This event is for those wanting to learn how to begin or grow their social media influence, allowing people to network and learn right from the experts.

Sadie is considered a social media mogul, and for good reason. She has: 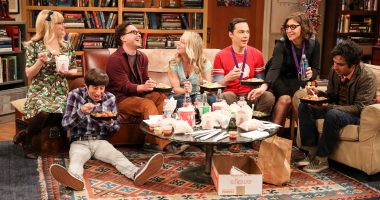 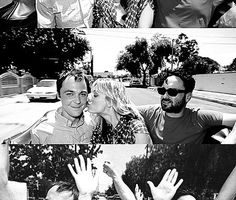 4Here are some of the video highlights: photo by etonline.com Johnny starts…