Country music singer, Glen Campbell, passed away on Tuesday after a heart wrenching battle with Alzheimer’s. Campbell’s music career spanned six decades during which he sold over 45 million records. In 1968, arguably his biggest year, he outsold The Beatles. 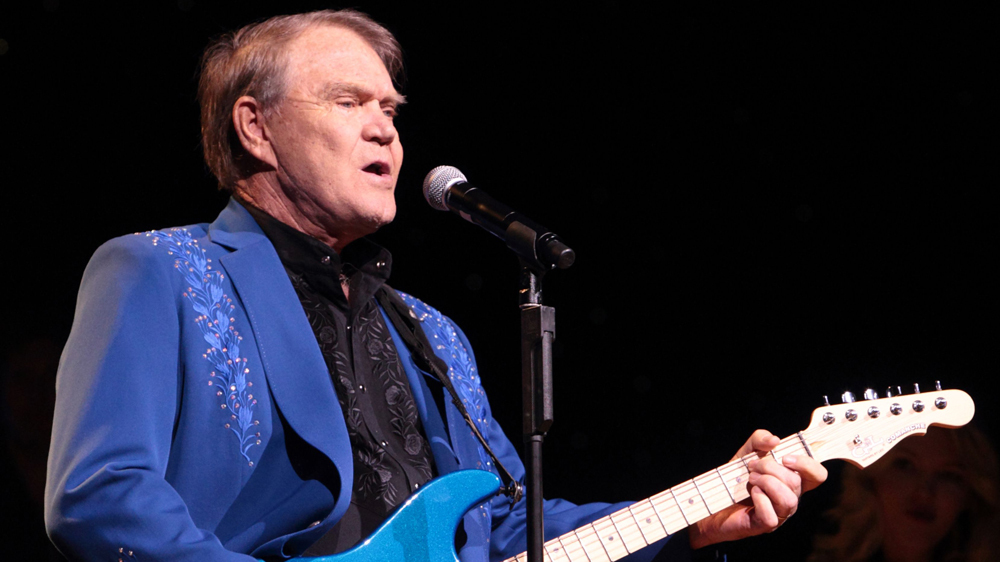 Some of his biggest and most memorable hits included “Rhinestone Cowboy”, “Wichita Lineman”, and “By the Time I Get to Phoenix.” Campbell’s indelible voice, smooth guitar rhythms, and awesome stage presence made him a favorite of concertgoers. Campbell’s unique blend of country and pop sounds endeared him to fans and musicians from all over the world.

“It is with the heaviest of hearts that we announce the passing of our beloved husband, father, grandfather, and legendary singer and guitarist, Glen Travis Campbell, at the age of 81, following his long and courageous battle with Alzheimer’s disease,” his family said in a statement.

Campbell allowed a documentary crew to film on his final tour for the award-winning song “I’ll Be Me” which put his battle with Alzheimer’s-and the disease itself in the spotlight. Speaking of the documentary, former President, Bill Clinton, suggested Campbell would be more remembered for his courageous battle than for his music.

“This tour of his just says, ‘Here I am, here’s what’s happening to me,’” Clinton said. “‘I’m going out with a smile on my face and a song in my heart so you will know, and that may be more of his enduring legacy than all the music he made.”

Born in 1936 in Billstown, Arkansas, Campbell was the seventh son in a sharecropping family of twelve children. He dropped out of school at the age of fourteen and moved to Wyoming with an uncle who was a musician. Together, they played gigs at rural bars across the state.

In 1962, living in Los Angeles, Campbell earned a spot with the Wrecking Crew, a group of pro session guitarists. In 1963 alone, he appeared on 586 cuts and countless more throughout the decade, including the Byrds’ “Mr. Tambourine Man,” Elvis Presley’s “Viva Las Vegas,” Merle Haggard’s “Mama Tried” and the Righteous Brothers’ “You’ve Lost That Lovin’ Feeling.”

That’s what we would call “True Grit.” 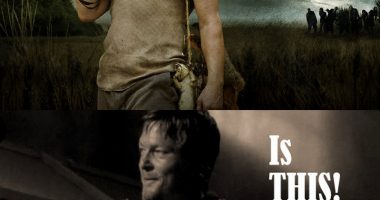 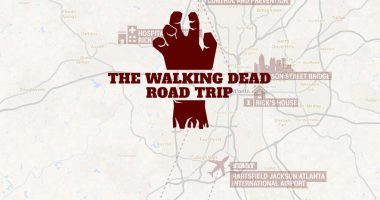 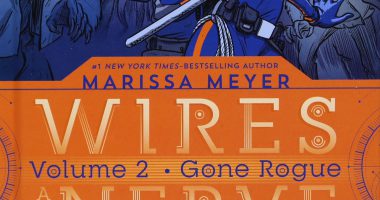 This is a continuation of another article, UCLA Now has Big Bang…