We’ve all watched the swashbuckling, Captain Jack Sparrow, dance his magic on the Silver Screen for four films now. The fifth installment of the film, Dead Men Tell No Tales is about to be released in theaters, and it looks intense. One of my personal favorite actors took the role of the main villain in the movie. 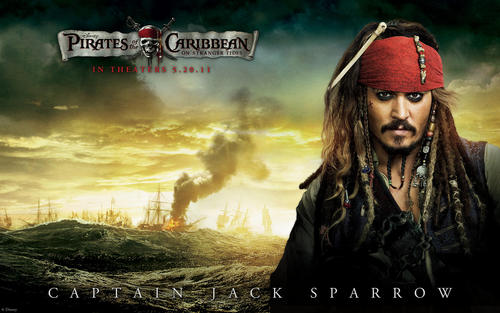 Javier Bardem is the new protagonist in the film. I won’t give away any info, because I don’t want to spoil the show. There’s a teaser trailer, below that you can watch. Anyways, if you’re not familiar with Bardem, the first movie that comes to mind, is No Country for Old Men. It’s no kids movie, that’s for sure. Javier plays one of the most ruthless characters in that movie. And that’s all I’ll say about that movie. This is a family site after all.

Now, the cool thing about his previous roles is that it’s got me thinking. If he’s a good bad guy in one film, he’ll likely be one in another film. So Hopefully, he’ll be able to take the villainous charm, and apply it the new film. It’s exciting to think how far the franchise has come. It all started in the Blue Bayou restraint, all those years ago. A lone banjo picking in the distance, some crickets chirping and the distinct smell of hickory. The smell was reminiscent of the traditional, New Orleans French Quarter.

Pirates of the Caribbean at Disneyland

Do you know what I’m talking about? The old ride at Disneyland. There was really nothing like it. And then one day, they decided to make a movie. And it became one of the most popular series of all times. I sure am glad they made Pirates of the Caribbean all those years ago.

Who knows where Johnny Depp would be right now without it. The same can be said for a handful of other A-List Celebrities. Yep, the series has changed a lot of lives and brought a lot of kids dreams to fruition, me being one of them.

What is the New Pirate’s of the Caribbean Movie Like?

I know that series tend to get played out, they get old and stagnate. But I gotta say, there isn’t much on the market like the Pirate’s movies. And I have supreme faith that although the next installment may be over the top it will be good. After all, it’s a pirate movie. What is it, if it’s not over the top?

Everyone at some point in time dreams of being a pirate. Heck, I still think about it from time to time these days. What’s wrong with letting out your inner buccaneer from time to time and sailing the high seas? For most of us, it’s a far off dream. But thankfully, we have movies like Pirates of the Caribbean 5, Dead Men Tell No Tales, to sustain us. Now, enough swashbuckler talk. Check out the teaser trailer below and get ready have some fun when the film hits the theaters on May 26th, 2017.Oh yeah, AHOY! 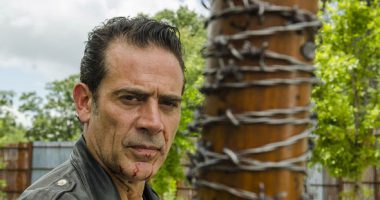 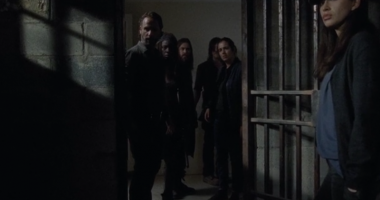