Actor Norman Reedus promised that Daryl was going rogue this season, but he left out just how badass he’s going to be. In the premiere, Daryl Dixon took out most of Negan’s snipers in an instant. He did this while playing the pied piper to walkers. 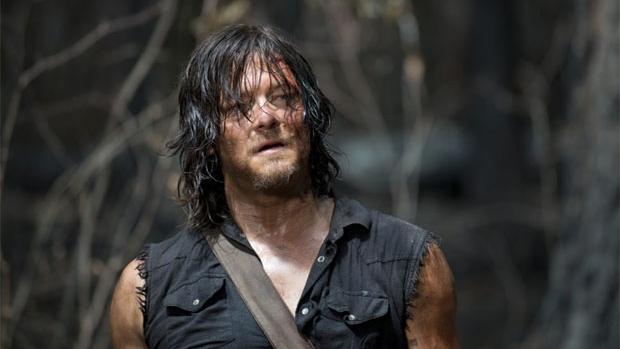 In the beginning, we see Daryl Dixon shoot out Dwight’s tire in a friendly fire shot. The two are passing notes to discuss an attack on the Sanctuary. Thanks to Dwight’s help, Daryl knows the locations of the lookouts.

One-by-one, he, Morgan, and Rick Grimes take them out. 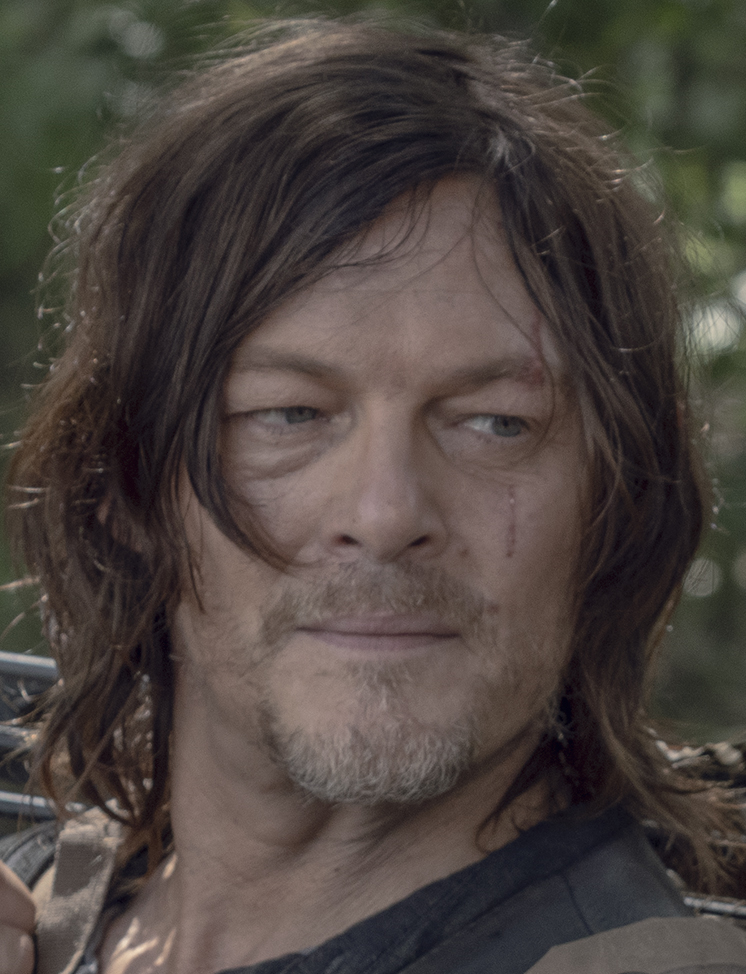 First, we see a man listed as “Platform/Tree.” There’s a walker below him who looks hungry. The man is watching the road for attackers. We hear the sound of a crossbow and then falls to the ground. There, the walker devours him.

Next, there’s a man listed simply as “Neighborhood.” We see him pulled off camera and then hear something that is likely a knife going into his throat. In the next instant, Daryl Dixon is in his spot, with his gun, smoking his cigarette.

Ironically, the man has tally marks on his gun to show off his kills. His numbers are likely drastically lower than Daryl Dixon’s at this point. 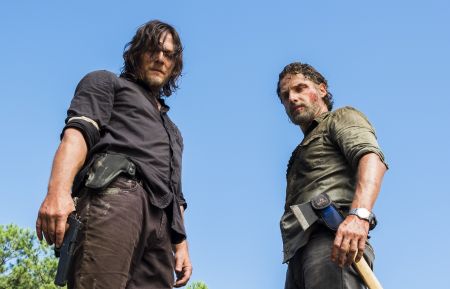 A second later, we see that Morgan is also getting in on the attack. The man at “Paze Industrial” is forced to face the rage of Morgan. While looking out, he hears a sound of walkers and then gets a spear through the chest.

Aside from the lookout kills, we also get to see Daryl Dixon playing the pied piper with hundreds of walkers. It would appear that Rick’s plan is to create the first attack and then allow the walkers to devour the leftovers.

Surprisingly, Rick Grimes give Negan’s men and the others a chance to save themselves. They try to stop him by revealing that they have Gregory on their side, but this is irrelevant at this point.

Rick follows through with the first attack as Daryl rounds up the zombie troops. Thanks to carefully planted dynamite along the way, Daryl Dixon can ride his motorcycle and cause fires to lead the walkers in the right direction.

Do you think this is the most badass version of Daryl Dixon to date? 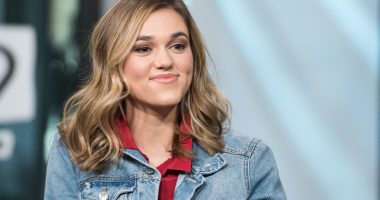 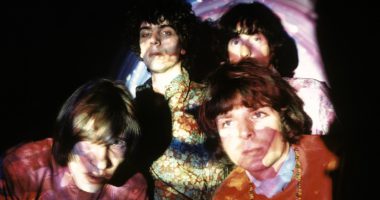 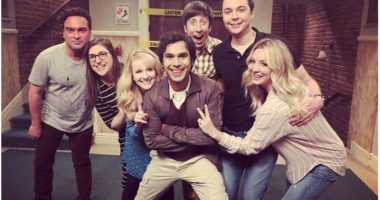