Fans Are Saying This Was The Most Heartbreaking Moment This Season… 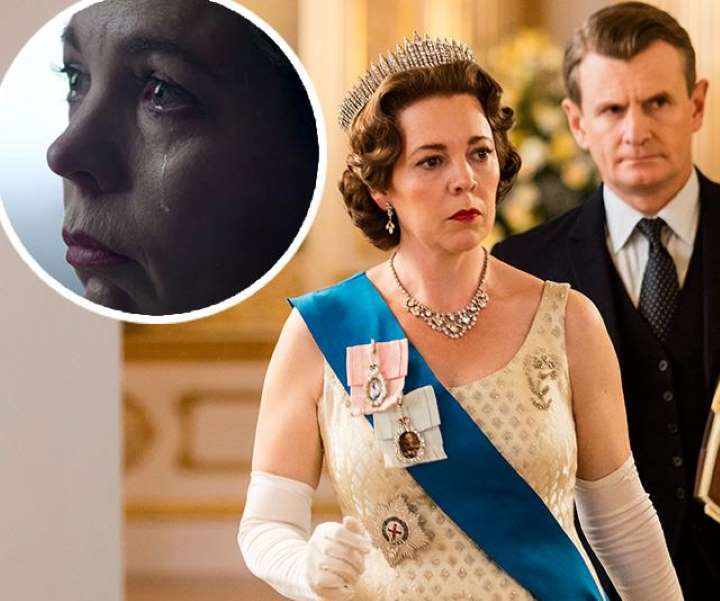 In “Hostiles and Calamities,” Eugene Porter was given a private tour of his new home, within the Sanctuary. The bulk of the episode focused on Eugene’s new position, but audiences also got to see a look in Dwight’s life.

Dwight was put in the box because he and Sherry were blamed for Daryl’s escape. While it still looks like Dwight didn’t have anything to do with Daryl’s escape, his love for Sherry was obvious during the episode.

Specifically, there was one heartbreaking scene that may have taken all he had left. 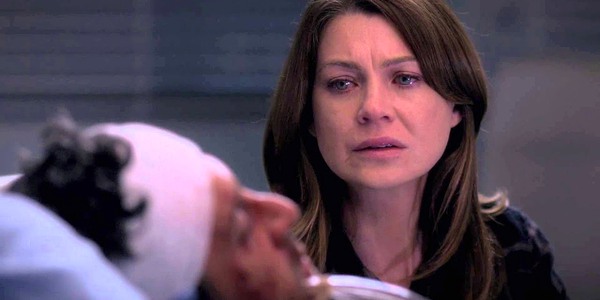 After Negan decided to believe Dwight, he told him to go find Sherry and bring her back. Dwight went to an old house that they had lived in. First, he found evidence that she had left the note, then he found another note.

During a voice-over, we heard Sherry’s mindset about her ex-husband. She left a note for Dwight but didn’t feel like he would even remember the house. Sherry felt like Dwight was too much like Negan now to remember how they used to be.

She didn’t think he would remember their inside jokes and past life. 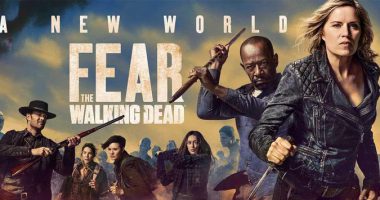 Fear the Walking Dead’s views have been gradually decreasing as the show…
The Anna and Kristoff animatronics are completely electric, no longer using pneumatics or… 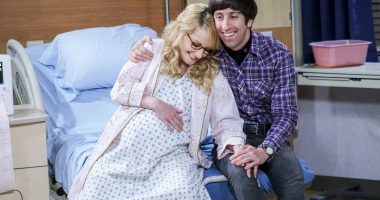