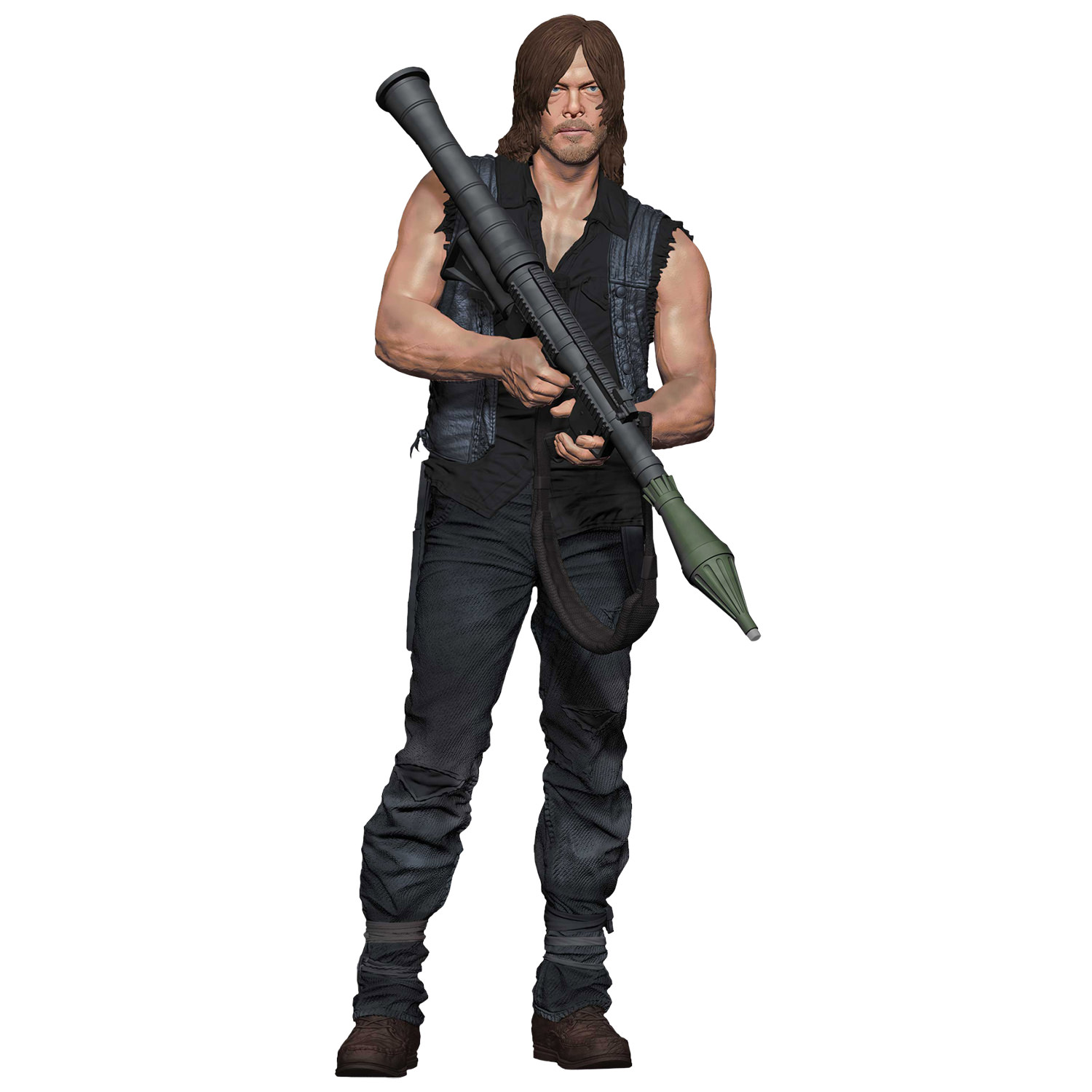 Toy company ThreeZero has just unveiled a new The Walking Dead action figure that showcases the iconic Daryl Dixon. The toy will likely be available online, in comic book shops, and some toy stores.

The toy is sixth scale figure and looks a great deal like Norman Reedus, the actor from The Walking Dead. The figure has Daryl’s iconic crossbow and knife, while wearing a beat up shirt, biker’s vest, and outdoorsman pants.

The figure is also able to move based on various ball-and-socket features.

Pre-Order Collectible For Only $168 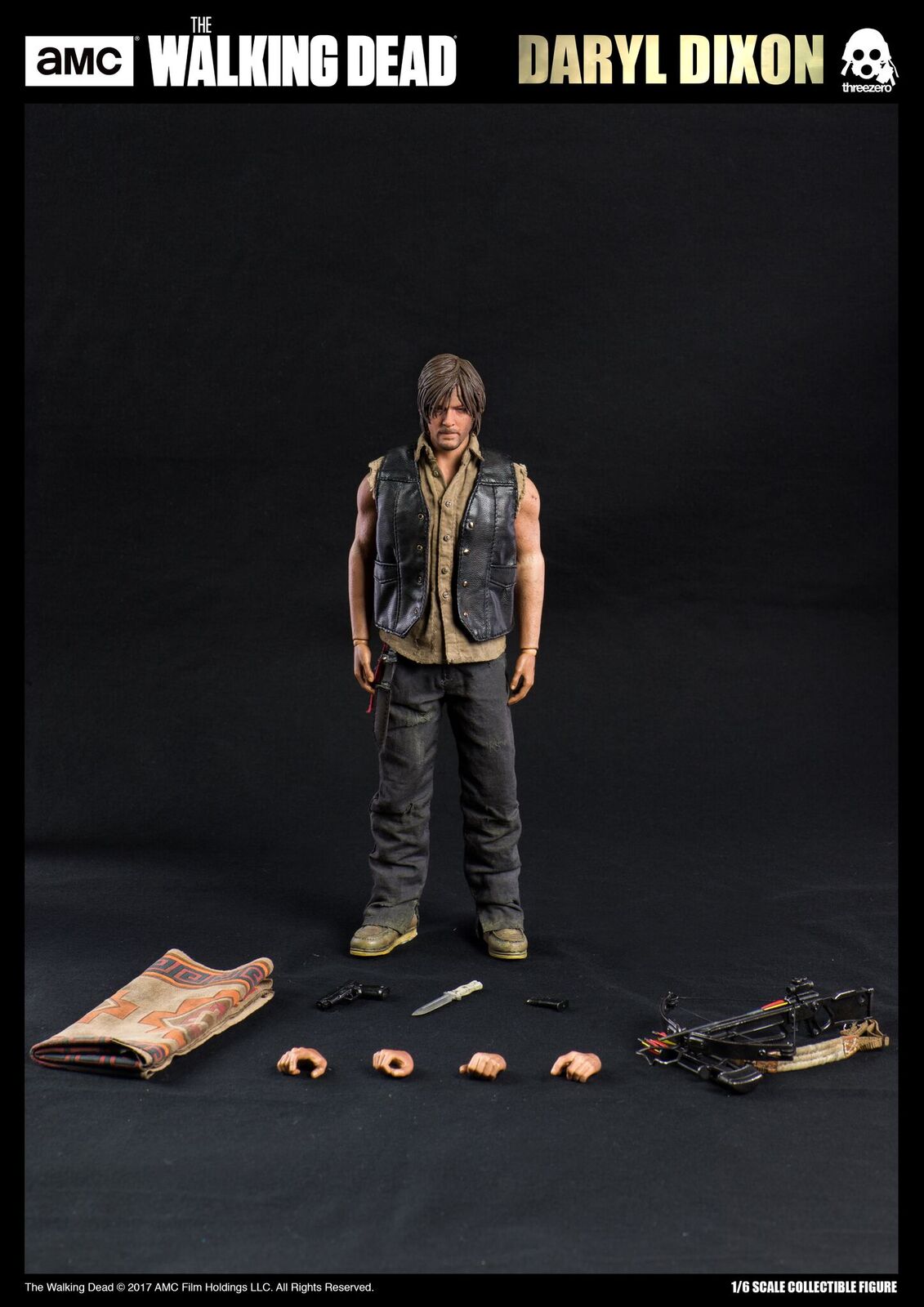 “Sideshow has revealed Threezero’s upcoming sixth scale Daryl Dixon figure which is based on the likeness of Norman Reedus in AMC’s hit zombie drama series The Walking Dead. The collectible comes with a range of interchangeable accessories and is available to pre-order now, priced at $168.”

The higher price tag means this item is only meant for serious collectors so it’s not exactly something to be played with. The figure also comes with a gun and changeable hands to hold the gun or make a fist.

Most importantly, it also comes with Daryl’s iconic poncho from early on. 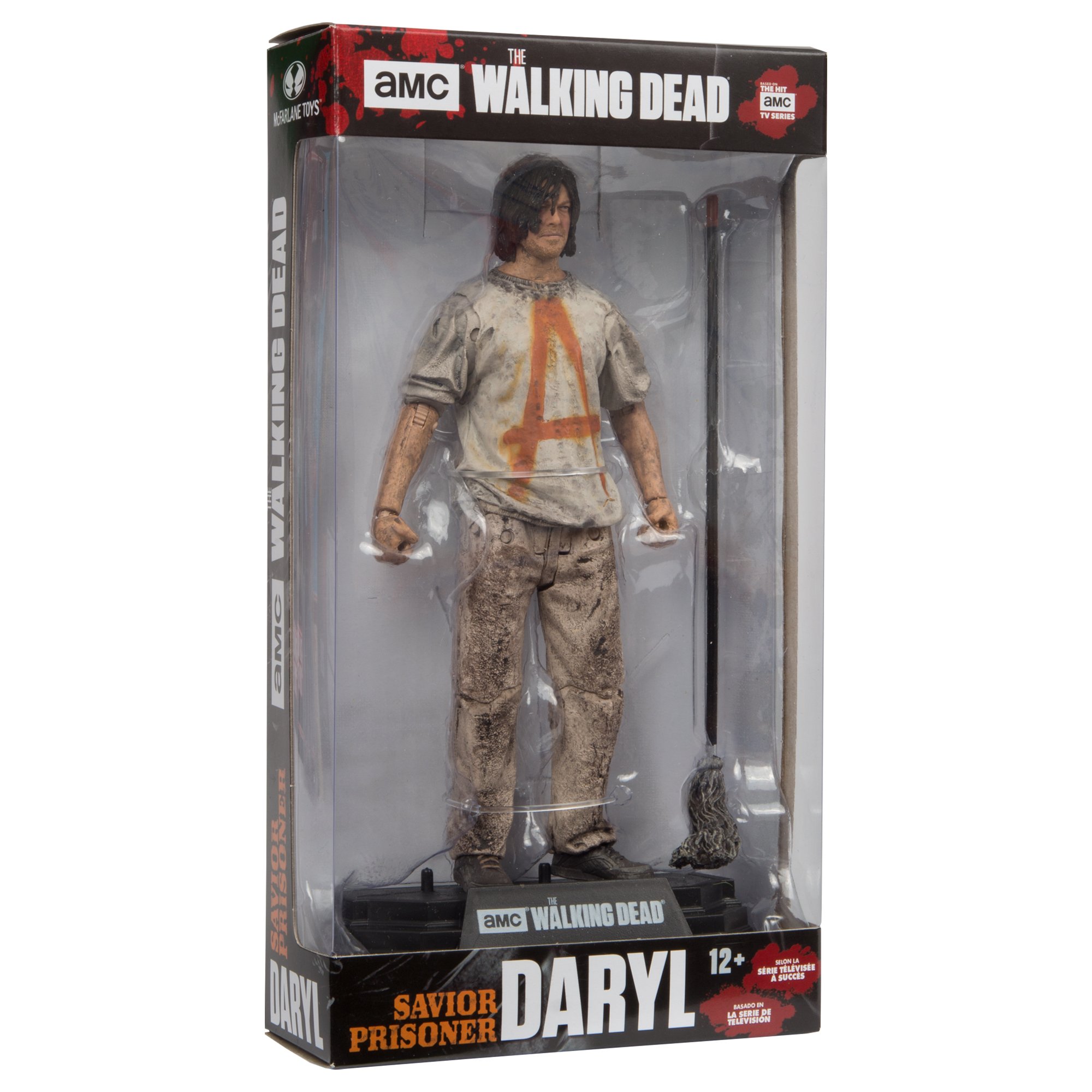 “Standing 12 inches tall, this 1/6th scale figure features a realistic likeness to the character portrayed in the series, a faux leather vest and weathered clothing, a pistol with detachable magazine, and crossbow.”

Would you invest in a classic collectible like this one? 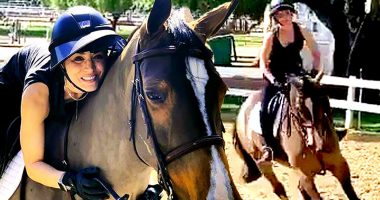 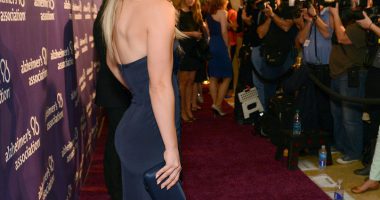 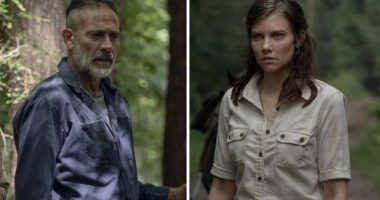