Negan Actor Set To Work Alongside The Rock, New Film 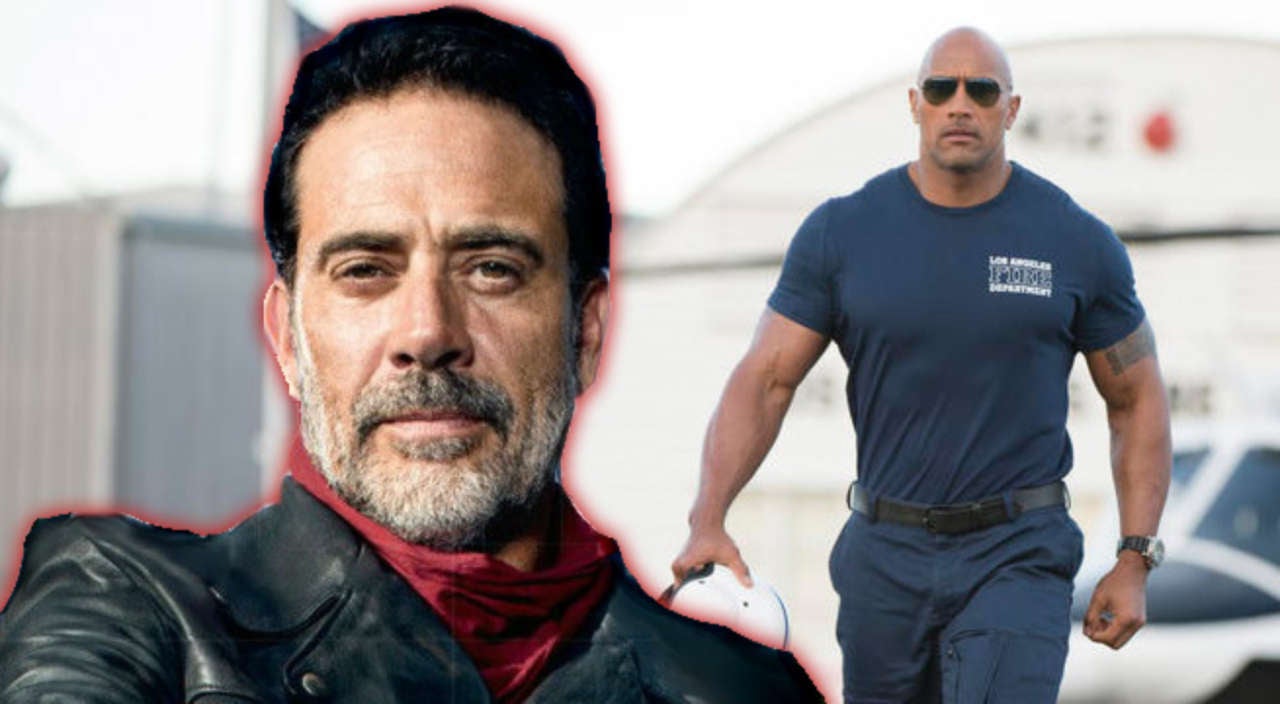 When Jeffrey Dean is not playing Negan on The Walking Dead, he’s working with The Rock on the new franchise film, Rampage. Thanks to The Rock’s massive social media following, Walking Dead fans can keep up with Negan even in the off-season.

Currently, the plot for the film is still under wraps, but based on The Rock’s last few hits, it’s going to be epic. 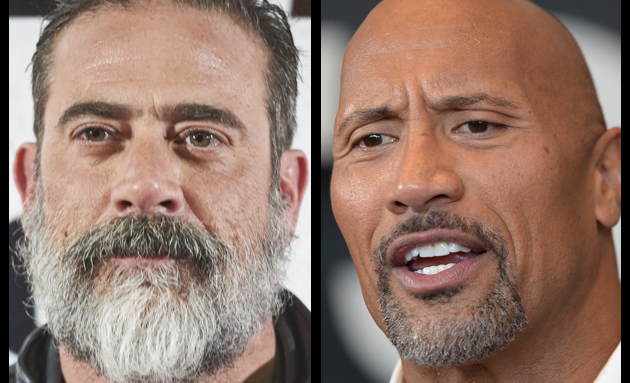 “Based on the popular 1980s video game, Rampage looks set to reteam Dwayne Johnson with San Andreas helmer Brad Peyton, a fun action movie which was a hit at the worldwide box office.”

“Plot details are also being kept under wraps for the time being, but we do know that it will follow the game by pitting Johnson (described as an animal-loving hero who is the world’s only hope) against three gigantic monsters – a monstrously transformed gorilla, crocodile and wolf – who wreak havoc on American cities and landmarks. It sounds like a lot of fun and should be an enjoyable popcorn movie. Ryan Engle wrote the original draft of the screenplay, with work contributed by Carlton Cuse and Ryan Condal.” 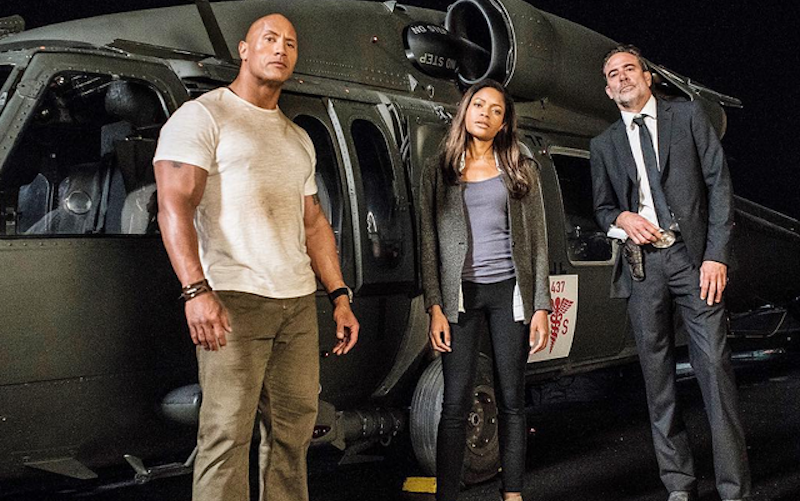 “Rampaging nights with my partners in crime, Naomie Harris and Jeffery Dean Morgan. The animal-loving anti-poacher Ranger from Rwanda, the groundbreaking geneticist from CRISPR and the cowboy himself from the OGA – the “other” government agency. Three gigantic mutated monsters (silverback, crocodile, and gray wolf) rampaging across the country. Party in hell. We’ll see you there. #OnSet #Rampage 4-20-2018”. 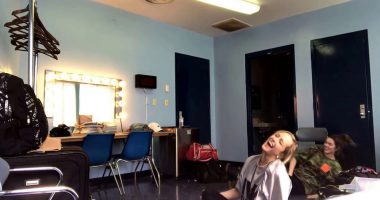 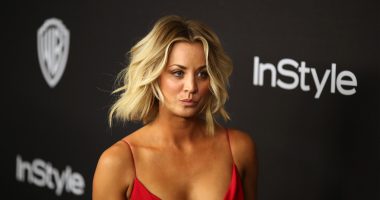 4She Was Punked photo by dailymail.com Kaley was a victim on Ashton… 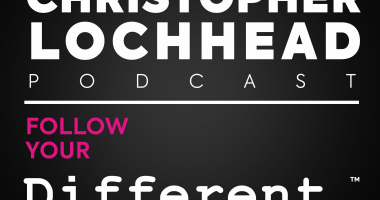 Every Walking Dead Character Has Major Arc With every major character going…
In this scene from The Little Mermaid, viewers can see some familiar…