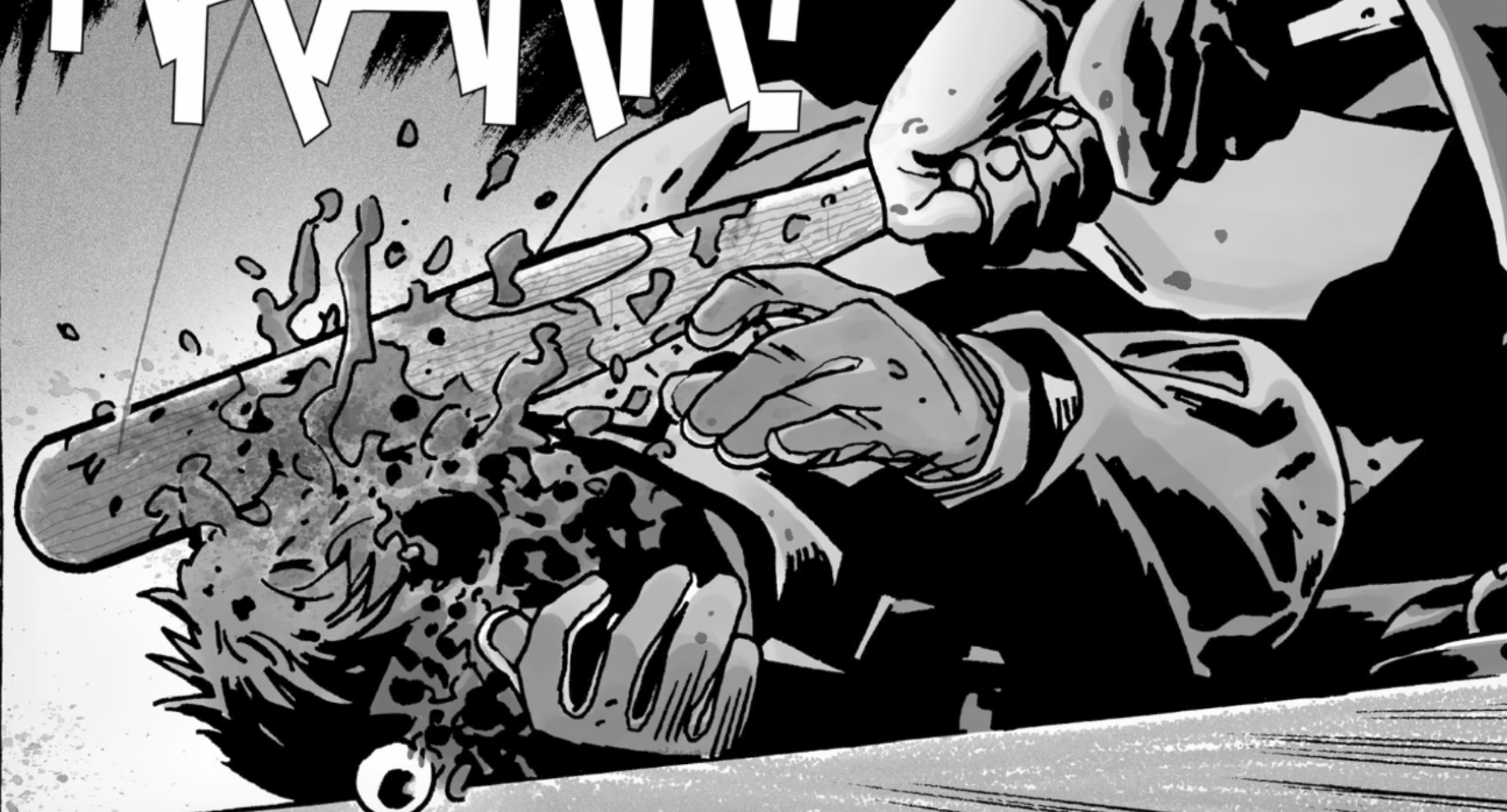 The Walking Dead | Photo Credit Image Comics When Lucille first arrived on The Walking Dead, a lot of fans were upset to say the least. Negan’s special friend took out Abraham and Glenn without as much as a second thought in front of everyone. Some fans even left the show.

Those who are hanging around, however, have started to fall for Negan, at least in a sense that they love to hate him. With that in mind, Image Comics came out with a Here’s Negan story to show more about the antagonist’s backstory.

Fans have learned a lot about Negan, but now they’re also learning about Lucille. 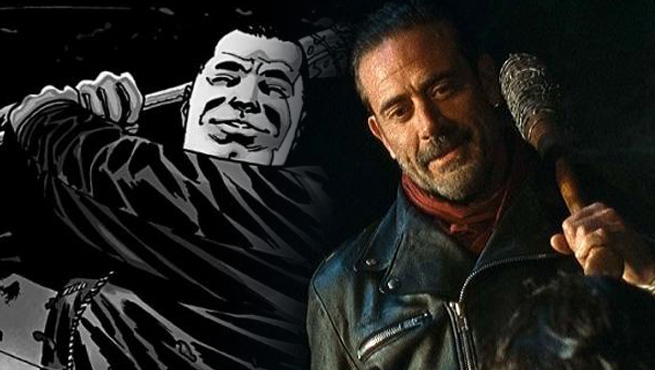 “Negan’s precious bat was used to stand up for the women of a new group when he learned they were being subjected to rape. On the pages of Part 14 of Here’s Negan, the villain addresses the apparent leader of a group which crossed paths with his in the previous installments.”

“However, the last pages of Part 13 saw the man offering Negan the opportunity to rape the women in his group, revealing that this is how they carried themselves. Part 14 sees Negan addressing this issue head on. “Whatever you guys were doing here, it stops now,” Negan said. “Or this is where we part ways,” Negan said.” 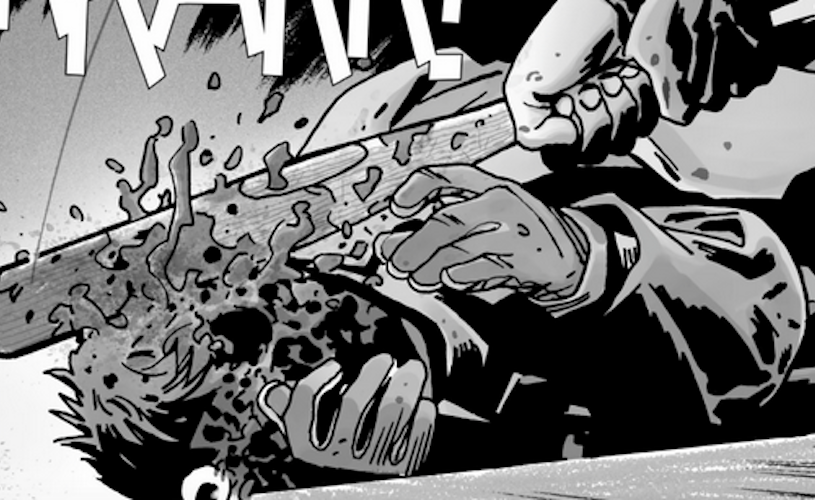 The man felt threatened so he started a fight with Negan, but he made the wrong choice. Negan reached for his baseball bat after being pushed into barbed wire and used the bat to bash the skull of his enemy. The event was also eye-popping.

This was the first time in the comic that Negan had shown any real signs of brutality towards humans, which is why those around him started to fill with fear. Among the onlookers included Sherry and Dwight.

Before the outbreak, Negan was just a gym teacher and a ping-pong coach.

Do you think Negan is all bad or is there some good left in him? 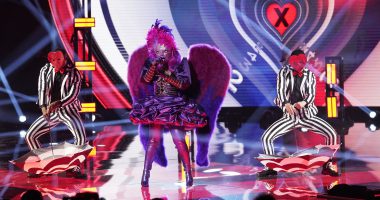 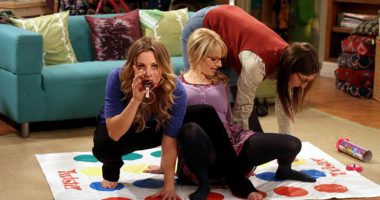 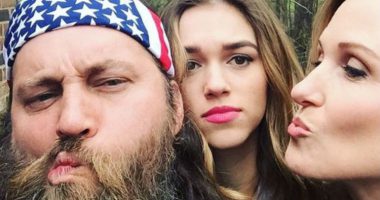 Raj and Isabella: or as my camp calls it – Rajbella. Credit:…