This week, we not only learned new tidbits of information about The Big Bang Theory renewal but also what to expect from the Sheldon spin-off series. Fans have been eagerly waiting, and finally, there is some new information to get excited about. Here’s what the CBS CEO, Les Moonves, had to say about the TBBT prequel.

Les Moonves recently spoke to investors at a meeting. He told the room that TBBT negotiations are “on the two-yard line” away from a Season 11 and 12 renewal. That’s super exciting news for The Big Bang Theory fans, but there is even more, to be happy about.

Moonves confirmed that there will in fact be a Sheldon spin-off series, and that the young Sheldon has been cast. Moonves said, “Picture him as a 10-year-old boy growing up in Texas with a very right-wing family, not used to this 10-year-old genius living in their midst. It’s a terrific script and we have a terrific little kid.”

Of course, we know that Iain Armitage has been reportedly cast as the young Sheldon. Iain is a child genius in his own right. At just 3-years-old he began filming theater critiques for Youtube. He’s even interviewed Broadway stars on the Tony’s red carpet. 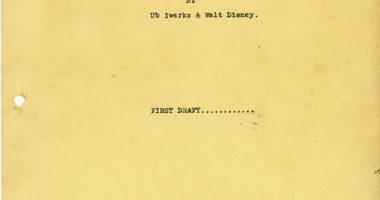 An extremely rare first draft script of “Steamboat Willie,” Walt Disney’s debut film for Mickey Mouse, has been found & will be auctioned later this month.
Is Toby Keith “Too Political” To Perform Country Music? Toby Keith |… 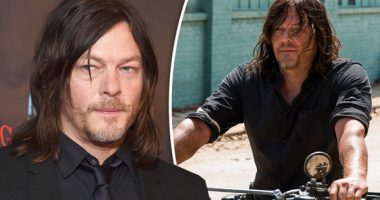