Missy And Mia Robertson Stopped By Strangers At A Restaurant 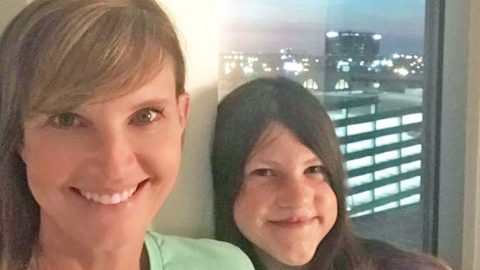 Missy and Mia Robertson received the shock of their day when they stopped to eat at a restaurant in Texas (photo via Facebook) Missy and Mia were on a road trip to Dallas, Texas, from West Monroe, Louisiana, where they live. They were on their way to a doctor’s appointment for Mia.

Mia has a cleft lip and palate, which she’s already had multiple surgeries on. So when she has a doctor’s appointment, it’s always very important.

On the way, they stopped to eat at their favorite Tex-Mex eatery. What happened once they got their table surprised them.

They placed their order with the server. Then a couple approached their table. 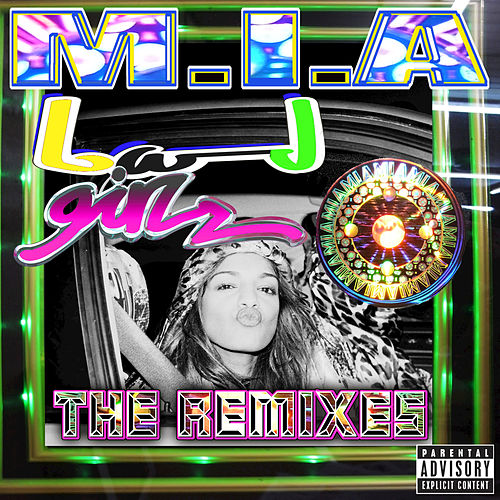 “As we ordered, a couple stopped at our table and thanked us for our stand for God on TV,” Missy wrote on Facebook. “They wished blessings on Mia’s doctor’s appt and us a good evening.”

Surely that happens often — fans coming up and giving them some words of encouragement. But that wasn’t all that happened.

After they had finished their meal, Missy asked the server for the check. That’s when she got the shock of her day — the couple they spoke to had paid for their food.

“After a couple of hard days,” Missy continued, “a long drive anticipating a trying time at the doctor tomorrow, encouraging words and some strangers’ act of kindness truly lifted my spirits.”

“What a better world this would be if we commended each other more for being vocal about our Savior,” she said. “Life isn’t always easy, but Jesus is Lord! A big thanks to that sweet family! You know who you are.” 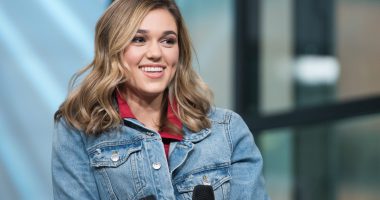 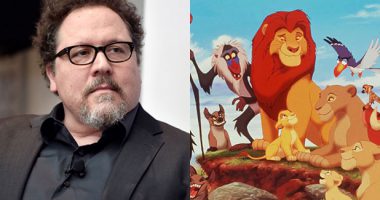 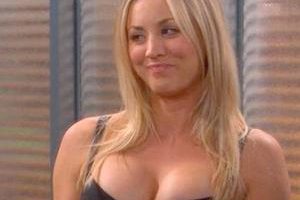