LOOK CLOSELY: The One Overlooked Moment That Gave Away The Heapster’s Intentions… 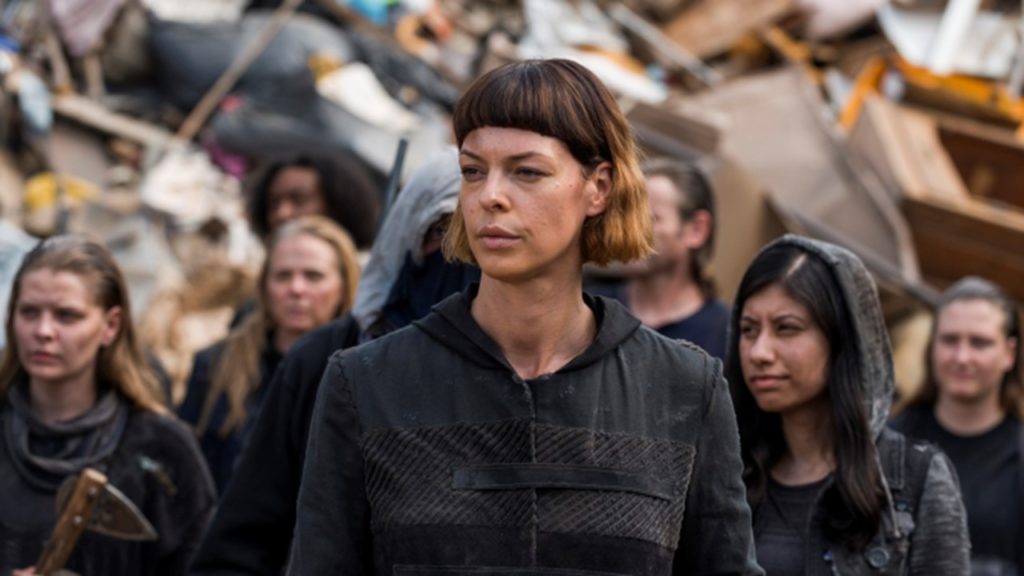 The Walking Dead | Photo Credit AMC There was something funny about the scene on top of the home in Alexandria, before everything went wrong. Michonne was showing one of the Heapsters a rifle and telling her where to set up. 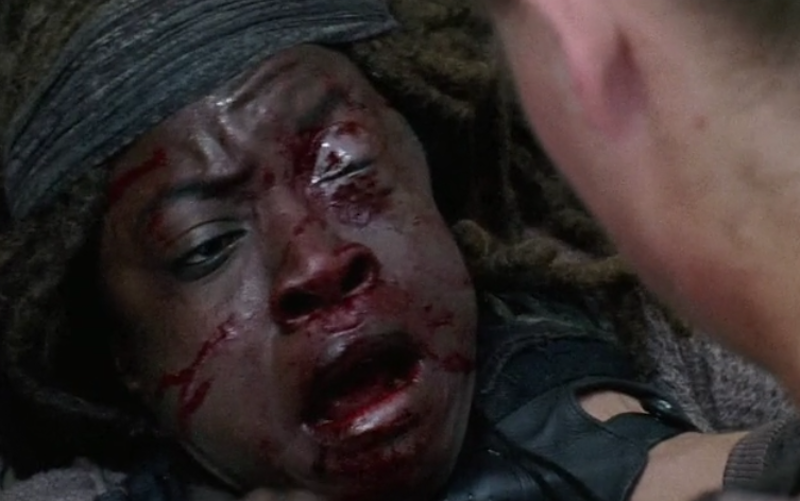 From a distance, Rick heard a scream and then saw someone fall from the rooftop. Rick, and Negan thought Michonne had fallen to her death. After the chaos calmed down a little, however, Rick discovered that the Heapster had been killed instead.

Michonne was badly beaten up but she won the battle. Their miniature fight, in a way, symbolized the entire battle. It was a series of mistakes, but in the end, they somehow came out on top.

Michonne used a broken flowerpot to her advantage, while Rick luckily had the Kingdommers and Hilltoppers arrive just in the knick of time. The best part of the entire event was that Rick was Rick, even when Negan threatened Carl.

Do you think Michonne will be more prepared when the series returns? 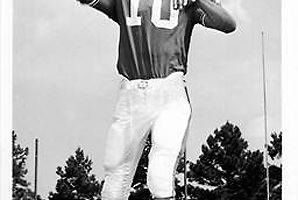 Phil Robertson’s past has caused quite the stir in the media and…
In Miss Kay’s defense. She saw, what she thought would be a real bonding experience. However, Sadie and John Luke didn’t quite see that way. 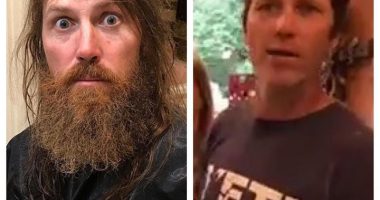