The last Big Bang Theory season? What happens after season 11?

Although renewed, season 11 could be the last Big Bang Theory season entirely.

There’s no better way to start your day with some coffee, good breakfast, and complete panic.

A few days ago the collective TBBT fanbase sighed in collective relief. Season 11 was finally confirmed. Rumors were put to rest. We could look forward to a brand new year of the group’s shenanigans.

All right, what now?

Last week I wrote about the speculations regarding season 11. The potential cancellation was caused by budget concerns, primarily. On top of that, Kaley Cuoco had expressed interest in starting a family versus acting.

And that’s become the core of the issue. Current speculation has it that actors Kaley Cuoco and Johnny Galecki have renewed their contracts, but potentially only to season 13. This is a rumor and a half, and there’s no official confirmation. However, we can take some of it at face value.

Only a few scenes with Sheldon and Penny?

It’s because of Kaley’s focus on starting a family this all may come to a head. Speculation is that beyond season 11 (assuming renewal), we’ll see far less of Leonard and Penny. In fact, when season 11 starts, we’ll be able to verify this ourselves.

Think of it this way: the tenth season of any show is considered its zenith. It’s a big success at that point. For most, this is the receding tide of their particular roles. Actors look at the accomplishment, feel proud, and then explore other projects.

Kaley could’ve held off her family wishes for one more season, but she might be thinking of finally moving on. I can’t blame her, or anyone else, they don’t need to keep going (but please do!).

But more scenes with Amy and Sheldon?

Additionally, other rumors speculate season 11 could have increased focus on Amy and Sheldon. If this is the case, the drama of Leonard and Amy could quietly move to the side. Sheldon and Amy, in theory, carry the weight of losing focus on the other two characters.

So here’s what I’ve made of it so far: while season 11 has been officially renewed, we could be looking at the end soon. We need to pay close attention to Kaley, as her desire for family life will have an impact on speculation.

In the meantime, if they, Johnny and Cuoco, indeed extended until season 13, we may only see bits of them in the years to come. As it stands, all we have for sure is one more season. But with these other things coming to light, it could very well be the last Big Bang Theory.

I’ll be sure to bring you more rumors as news comes to light. Stay tuned! 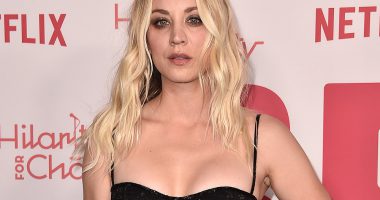 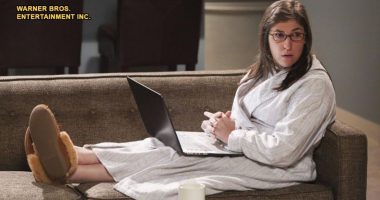