Kunal Nayyar Does His Own STUNTS?!

“The Allowance Evaporation,” the last episode of The Big Bang Theory, begins with Raj holding his breath for a ridiculous amount of time. Sheldon has bet him he won’t be able to hold it for the entire time a Euler’s disk spun. It turns out that Kunal Nayyar really did take the bet, and held his breath for this scene. Watch the hilarious video below.

Watch the hilarious video below.

A Euler’s disk is a science toy often found in classrooms to explain the physics behind a spinning disk. It demonstrates a phenomenon of appearing to speed up as it slows down. It’s no wonder Sheldon has this toy in his arsenal of scientific memorabilia.

In the clip, we see Kunal Nayyar actively holding his breath. The entire TBBT cast is known for their passionate work. They always go full force into their scenes and don’t like to take short cuts. That’s why it was no surprise to fans that Kunal was willing to take the bet.

Apparently, the world record for holding your breath is 24 minutes. That’s such a long time, we can’t even imagine. However, we’re still pretty impressed with Kunal’s lengthy holdout.

Clearly, The Big Bang Theory cast was impressed with Kunal’s work. This might be as close as these actors get to doing their own stunts. They’re aren’t exactly any dangerous action packed scenes on this show. Mayim Bialik can be seen unable to contain her laughter as she watches her friend perform the silly feat. 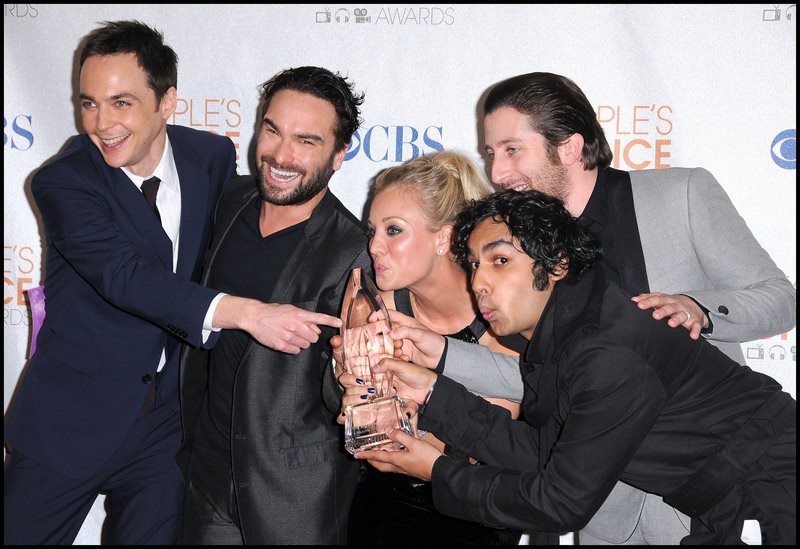 This cast is known for their friendship and comradery. They are frequently seen hanging out off-set and seem to always be having a good time together. We imagine they will continue to be friends long after the show is over. Do you think you could hold your breath for as long as Kunal Nayyar? Do you like seeing behind the scenes videos from The Big Bang Theory set? 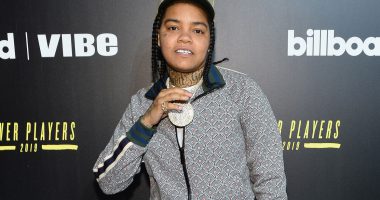 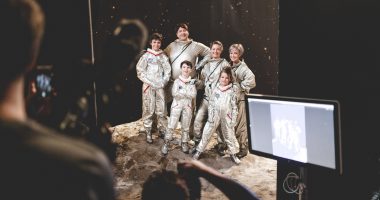