Did You Know That Kaley Cuoco Has a Talented Younger Sister?

Runs in the Family

The Big Bang Theory fans love Kaley Cuoco and they love her as Penny. But did you know that talent runs in her family’s gene pools? Kaley has a younger sister, Briana, and she is currently on the rise. Let’s learn some more about Briana Cuoco.

Both ladies grew up together in Camarillo, California with their parents. Their mom is a homemaker and their dad is a local realtor. Before she decided to pursue her own dreams in the entertainment industry, Briana was Kaley’s personal assistant.

Just like her sister Kaley, she’s also in the acting business. In fact, unless you’re a true The Big Bang Theory fan, you might have failed to spot her in the show. In a Valentine’s Day episode called “The Tangible Affection Proof” that aired in 2013, Briana plays a former friend and the new fiancée of Penny’s ex-boyfriend. Naturally, Kaley’s character gets very jealous when she sees him proposing to his new girl while she’s having dinner at the same restaurant (http://moviepilot.com/).

Additionally, Briana’s acting credits extend to The Newsroom, The Lydia Bennet!!, The Mentalist, and Beauty in the Broken, in which she plays the character of Pele Peterson (http://moviepilot.com/).

Briana Cuoco is musically talented as well. Her band stylistically equates themselves with the likes of Adele, Sara Bareilles, Fiona Apple, and Florence and The Machine. Briana takes front stage as the lead singer. Although their tunes haven’t hit the mainstream just yet, the album has been getting amazing reviews on iTunes (http://moviepilot.com/). The album is called Bluebird.

In addition to the album, Briana has also been on one of America’s top singing reality shows. In 2013, Briana embarked on the ride of her life when she auditioned for the most famous singing contest in the entertainment industry, The Voice. And although she ended up losing the battle and didn’t manage to sing her last song on the show as the winner, she was able to count on her sister Kaley to have her back in the defeat.

Tweeting her outrage at her sister’s elimination, The Big Bang Theory star slammed down on Blake Shelton’s decision, saying:

On top of the acting and the singing, Briana can dance. Of course, that seems to run in the family since Kaley likes to dance as well. Back in 2012, she even helped the cast of The Big Bang Theory choreograph an on-set flash mob (http://moviepilot.com/).

Kaley and her sister have always been outspoken about the love they share for each other. For one, Briana always defends her big sis when she receives nasty comments on social media. And The Big Bang Theory star is similarly always there for her only sibling, often churning out support.

Speaking to Entertainment Tonight, Briana once shared the biggest and most essential piece of advice her sister has ever given to her:

“Don’t be a jerk. Keep your feet on the ground. Work hard and don’t take yourself too seriously (http://moviepilot.com/).

Have you seen any of Briana Cuoco’s work? What do you think about her? Tell us in the comments below. 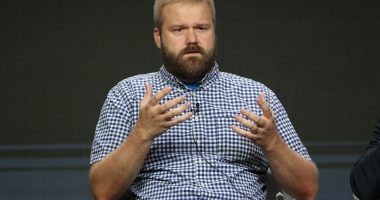 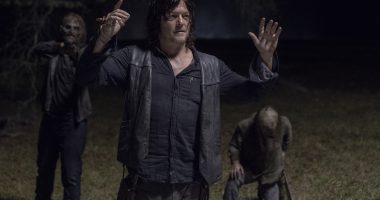 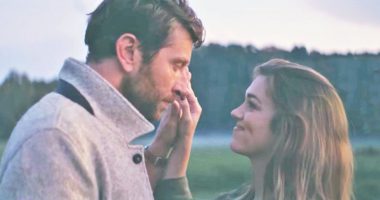 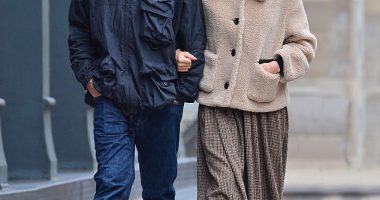