Willie Gets Scammed Into Buying A Car!

The Robertsons are a family built on Christian values and loyalty. However, that doesn’t mean they are immune to teenage antics. John Luke and Will Jr. recently tricked Willie Robertson into paying for their new car. In Duck Dynasty season 11 episode 4, Willie Robertson set out to buy his son Will a used car. Will has come of age before Duck Dynasty audiences’ eyes, and it’s finally time for him to have his own set of wheels. Willie was thinking practically and decided an old police car would be a great first car for his young son. Will Jr, however, wasn’t having it. Willie tried to persuade his son by saying, “You’re essentially deputized by even driving it!” but the teenager couldn’t be swayed.

When Jr. enlists John Luke’s help in finding the perfect set of wheels, things start moving in a different direction. The two teens bring their father to a dealership and promptly inform his Will is interested in motorcycles. This is, of course, a shock to Willie, who sees his son getting very hurt riding a two-wheeler. Willie explained, “If you wreck a jeep hopefully you walk away, you still got all your limbs.” He also added, “Here’s the deal; if your favorite food is cereal you don’t need a motorcycle.” Will stands firm in his vehicle aspirations.

That’s when the parental version of “scared straight” came in…

He enlists the help of his friend Cadillac. Cadillac is a motorcycle owner. He rolls up to Duck Commander in full body leather, with a metal plate in his head to match. Willie expects his son to be scared by Cadillac’s stories of wrecks and surgeries, but Jr. is actually mesmerized. “Chicks dig scars!” he exclaimed. Willie’s eyes roll back in his head. Time for Parenting Plan-B.

Korie and Willie call John Luke and Will Jr. into a family meeting. They have decided Will Jr can, in fact, get his own motorcycle, but he will have to pay for his own insurance, take a special safety course, and get a job. However, if he chooses a four-door car they will pay for the insurance until he is at least 18. Will quickly agrees. Korie said, “I think this is a good family compromise.”

The Duck Dynasty audience is left to believe Korie and Willie Robertson have accomplished a parenting win. But, just as they leave the room John Luke drops a bombshell. John Luke admitted, “I told you- scare them into thinking you want a motorcycle, and then you can have the car you want!” To which his little brother replied, 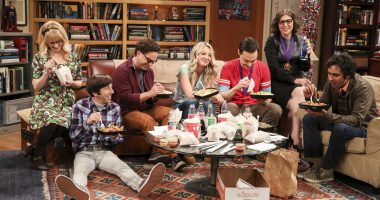 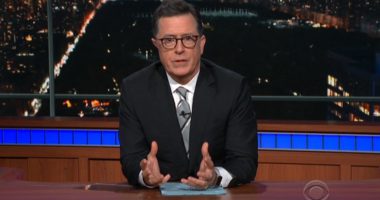 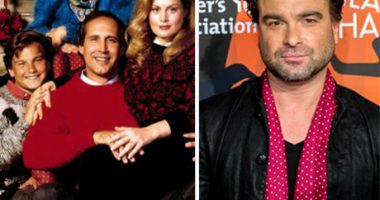 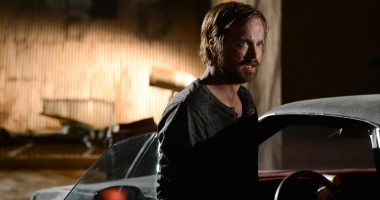