Jep Robertson admitted there’s one episode of the hit reality TV show Duck Dynasty that he likes the best. 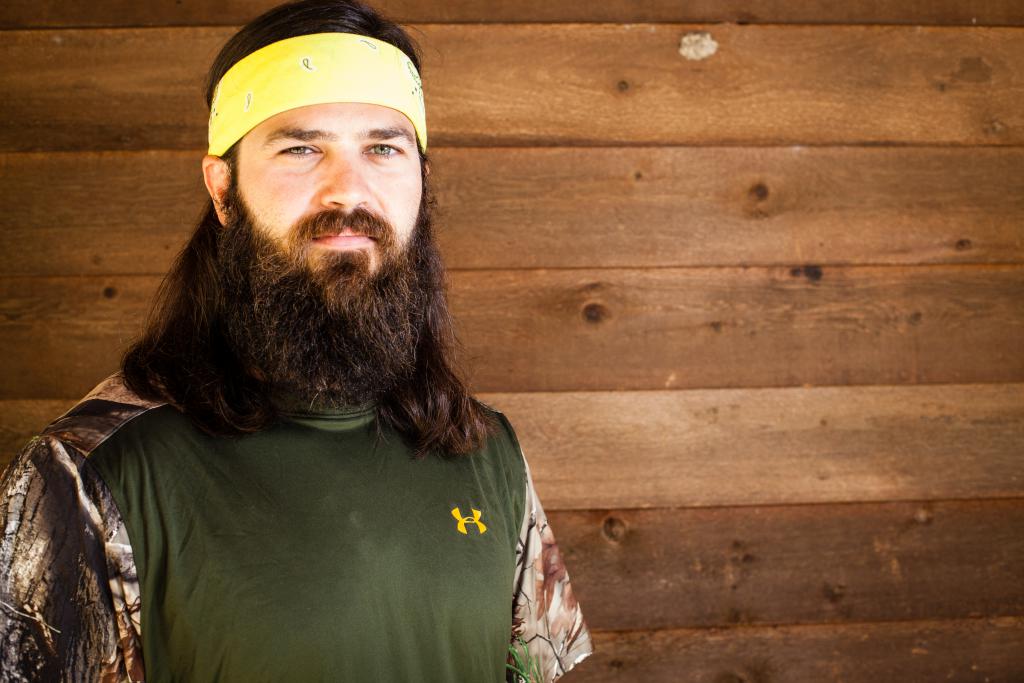 Jep Robertson recently opened up about his all-time favorite episode of the smash hit reality TV show Duck Dynasty, in of which he was a star for its 11 seasons (source: Duck Commander) Jep is one of the many Robertsons who became uber-famous from what became the biggest reality TV show ever. Furthermore, Jep now has a reality TV show with his wife, Jessica, called Jep & Jessica: Growing The Dynasty.

However, making Duck Dynasty was a lot of fun, he Jep recently revealed what his favorite episode was. 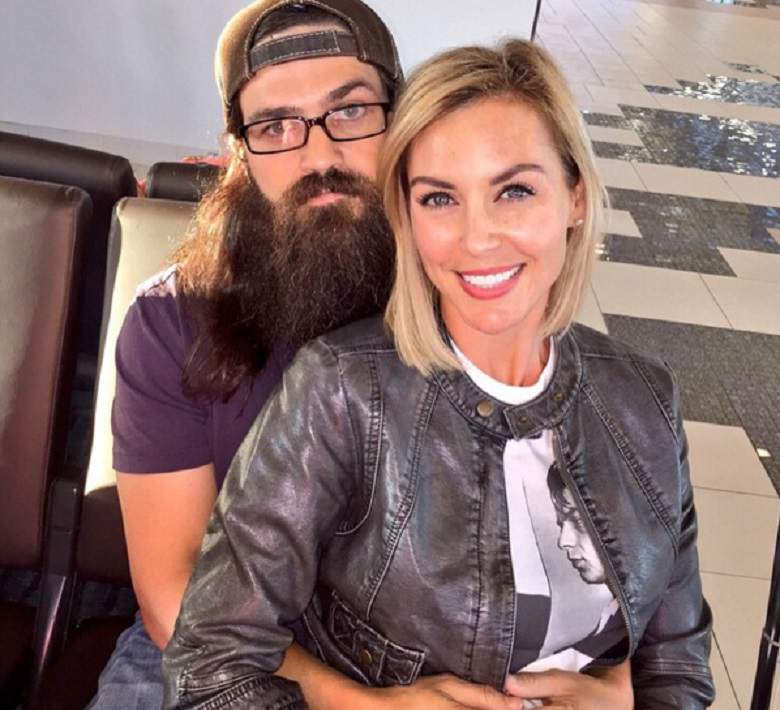 Jep and his wife, Jessica, love starring in their Duck Dynasty spin off show, Jep & Jessica: Growing The Dynasty (photo via Heavy.com)

During a speech he gave at the Salvation Army Banquet in Texas, Jep said, among other things, that his all-time favorite episode of Duck Dynasty was when his parents, Phil and Miss Kay, chose to be remarried (or renew their vows) on the show. The season-four episode was titled “Till Duck Do Us Part.”

Their marriage inspired his own relationship with Jessica, who he’s been married to for 15 years and with whom he has five children.

Phil and Miss Kay were always welcoming to strangers, Jep said, and that influences how Jep lives his life now, saying he wants to “spend as much quality time as possible with my children and talk to them about faith.”

Apparently, the speech he gave was so inspiring that the Salvation Army thanked him for visiting.

“Jep Robertson gave a moving testimony to his struggle with addiction, and how his faith in Christ helped him overcome it,” the organization said on Facebook. “Because of your support, vital services such as the Reconnect program, are able to continue and thrive.”

Check out the scene where Phil and Miss Kay renew their vows in the video below: