Jase WAS Kicked Out Of Trump Tower!

Many Duck Dynasty fans are very aware of Willie Robertson’s constant support for President-Elect Donald Trump. However, they may be shocked to hear the story that Jase Robertson was booted out of Trump Tower months ago.

Tossed Out Of Trump Tower

The Robertson family usually stays in the famous Trump Tower when visiting New York for business or pleasure. Back in 2015 during the primary, Jase Robertson was on a trip with his family. He was a guest at the hotel but didn’t know where the bathroom was. When he asked a staff member, he was shown to the door. Jase told People Magazine, “The guy, when I asked him where the bathroom was, he looked at me…and was like “‘right this way.’ He grabbed my arm and he took me outside. He pointed at central park, and he said good luck have a nice day!”

Apparently, the worker thought Jase Robertson was homeless. Many of the Robertson men have been victims of what they call “facial profiling.” Because of their long scraggly beards and unkempt appearances, many people mistake them for homeless men. Willie Robertson has also reported that people have come up to him in New York and offered him money at times. The men have not always had their beards. They would typically grow them for duck hunting season and then cut them afterward. However, the A&E network now requires they keep them year round for branding purposes. 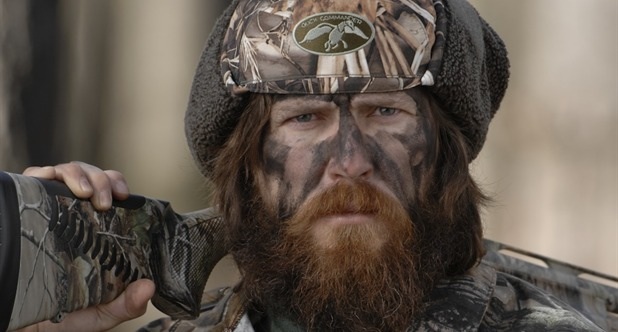 The Trump family heard of the misunderstanding and immediately tried to correct the situation. “Well that got back to the Trumps,” Jase said, “so his office got a hold of me and said look if you’re ever in town again we’re sorry…” Jase said they told him to let him know and they would right the wrong.

Jase ended up being allowed to play at two of the Trump golf courses for free. The rounds were gifts of apology for the incident in Trump tower. Jase had reached out to Donald Jr, who is a friend of the Robertson family. Willie and Donald Jr have even gone hunting together in the past. Trump’s son wanted to make sure that Jase and his family were taken care of. 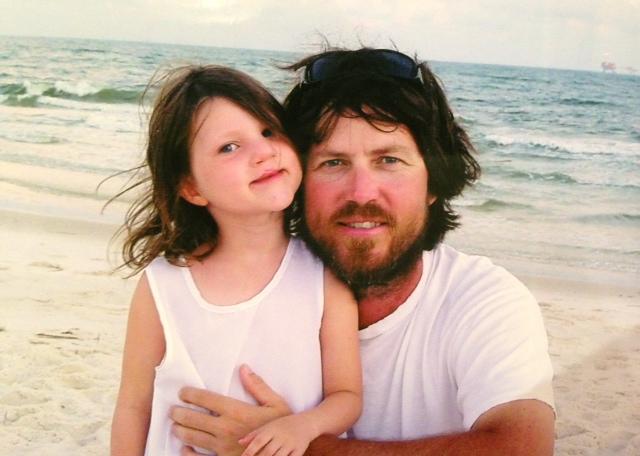 Donald Trump Jr. has an interest in the same charities as the Robertson family. Jase stated, “We hit it off because he really has a heart for kids with the same condition as Mia, and I had no idea.” Jase is referring to his daughter Mia’s cleft and lip palate. Jase told People, “Anybody that has a heart for kids with cleft and lip palate; they are definitely a positive on my list.”

Will the secret service facial-profile with the presi 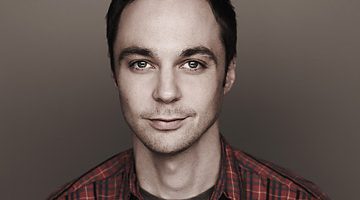 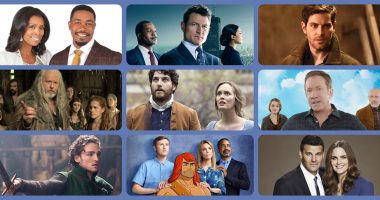