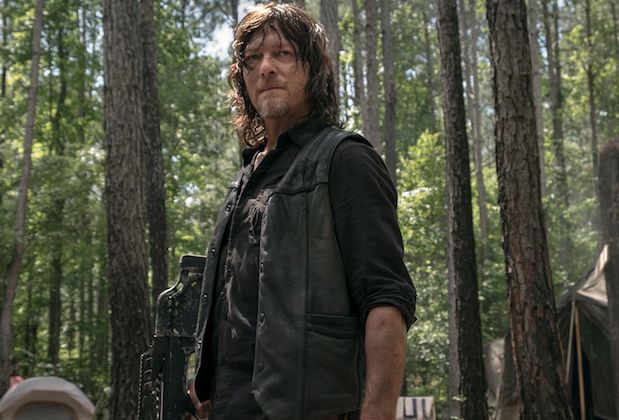 Most of “Say Yes” follows Rick and Michonne as they look for guns and supplies. During the episode, Rick falls and Michonne drops her weapon because she thinks that he has been killed by walkers.

Later in the episode, Rick pulls over to spend some time with his girlfriend before they make it back to Alexandria. He tells her that he’s having trouble sleeping and how much he misses Glenn.

But perhaps there is something else that Rick is hiding from Michonne.

Rick Hasn’t Been Sleeping Because Of Mourning 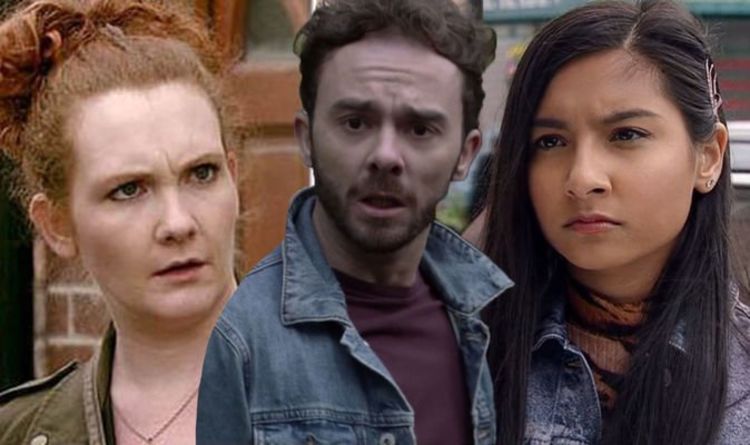 “I haven’t been sleeping,” confessed Rick to Michonne. “Thinking about what we’ve lost. Thinking about my friends. Glenn saved me…right at the start. I couldn’t save him. It’s normal,” he played it off. “I know that. Being stuck on it.”

Michonne listens intently as Rick makes this confession to her. Rick admits that finding the supplies and the guns (and later the revenge) will not cure the loss that they have felt over Glenn, Abraham, Spencer, and Olivia.

Rick then talks about fighting the Saviors. He understands that they’re going to lose more people, but it’s what must happen. “We’re going to lose people. Maybe a lot of them…maybe even each other.”

Michonne doesn’t want to hear this and after she froze back in the last battle, it looks like losing Rick would be the end of her. She even turns away when Rick said, “Maybe even [lose] each other.” 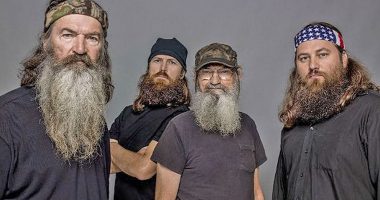 Glenn Is Extremely Badass Over seven seasons of The Walking Dead, Glenn proved he… 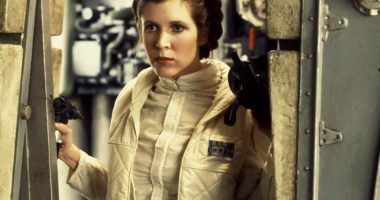 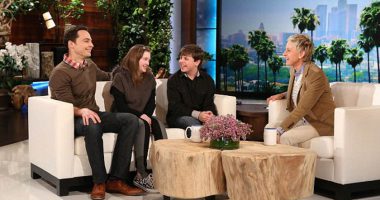