Who Is Kevin Sussman, Really? The Man Behind Big Bang Theory’s Stuart

You probably love seeing Stuart on The Big Bang Theory. He’s become a more and more integral part of the series as time has gone by. However, you might not know much about Kevin Sussman, the man behind Stuart.

Where You’ve Seen Kevin Sussman Before

Big Bang Theory is far from Kevin‘s first project. He first appeared in Liberty Heights, a film in 1998. You might not realize you’ve totally seen him before too. He played Barry, a small role, in the Reese Witherspoon hit Sweet Home Alabama. He also appeared in Hitch alongside Will Smith, and Mac Bailey in The Killers. 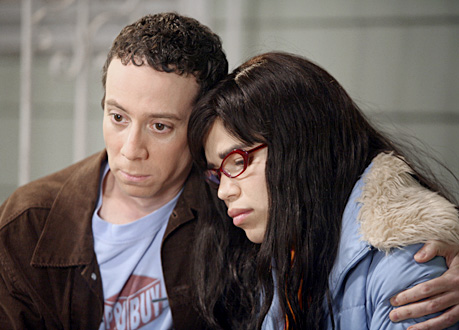 In terms of television, Kevin is also very experienced. His first television appearance occurred in 1998 in Ghost Stories. Funnily enough, Kevin played a character named Kevin on the hit television show The Sopranos. You’ve also seen him on ER, Ugly Betty, and My Name Is Earl.

Stuart first appeared on The Big Bang Theory in season 2. We met him during The Hofstadter Isotope. Penny needed a gift for a young family member, so the men take her to the comic book store, and the rest is history. We were introduced to Stuart when he asks Penny out on a date, making Leonard incredibly jealous. Since then he’s grown to be a part of the gang in his own way. He even lives with Bernadette and Howard now, and it seems like he’ll be taking a large part in Halley’s life.

Kevin is a New York City native. He is the baby of his family, and one of four siblings. Kevin has admitted that he even worked at a comic book store early in his career to make ends meet. Looks like he brings real experience to his Big Bang Theory role. Kevin is a relatively private person, and seems to stay out of the Hollywood limelight, rarely dating publicly. He does have a hilarious Instagram account though, where he posts quirky photos and captions.

Do you enjoy seeing Kevin Sussman on The Big Bang Theory? 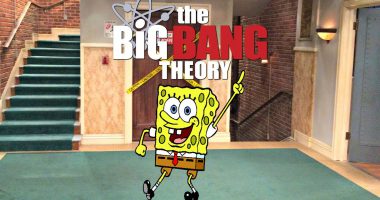 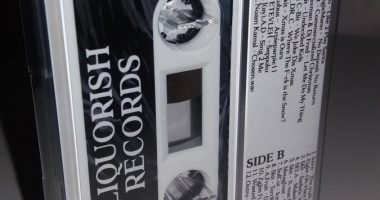 Are the Robertsons trying to break into the Country music industry? It…
The Walking Dead | Photo Credit AMC This past year, The Walking… 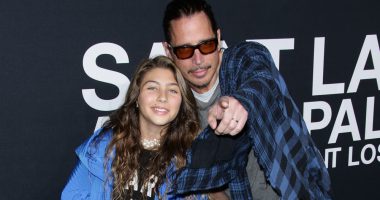