Maggie’s Had Hard-Time On The Walking Dead 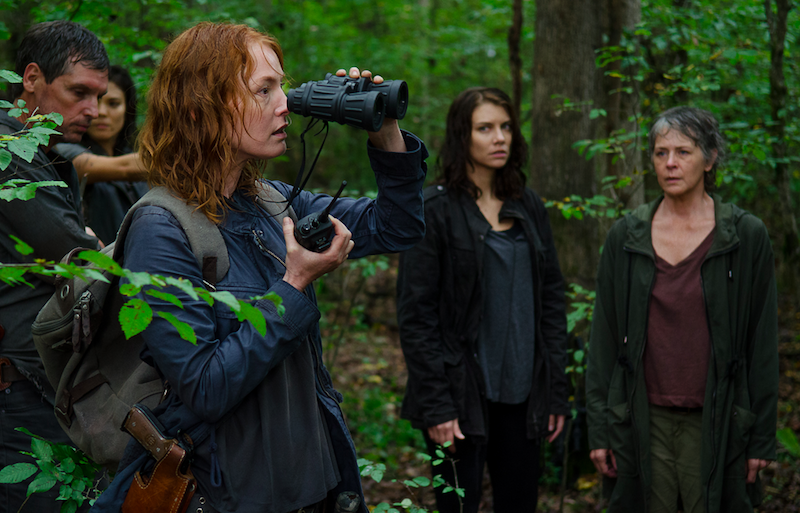 Maggie has perhaps had the toughest time of anyone lately on The Walking Dead. She’s lost her sister, her father, and now her husband. What’s worse is that she is also expecting a baby that will never know it’s father.

Regardless, she seems to be willing and able to go on. With that in mind, Hershel actor Scott Wilson was asked what name he would like for Maggie to name her baby if he was still on the show.

Many believe she will name the child, Hershel. 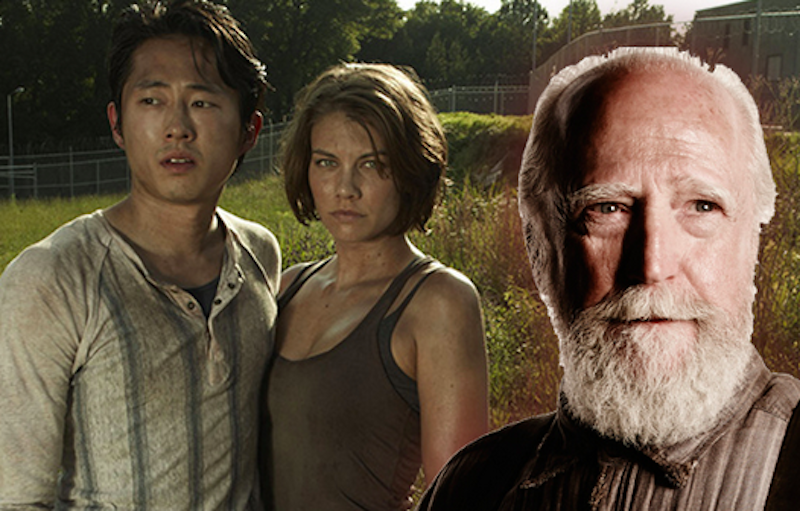 “She’s gonna do a great job,” said Wilson, about Maggie raising the child alone. “She’s tough. She’s tough and she’s smart and she cares. I think that’s a good combination.” Then he said, “Hershel Glenn.”

Maybe Scott Wilson wanted to honor his character, but more than likely, he chose this name because that’s the same name Robert Kirkman used in the comic. When Maggie’s baby is introduced after the time jump, she calls him “Hershel.”

Currently, it’s unclear if AMC will use the same name as the comic. 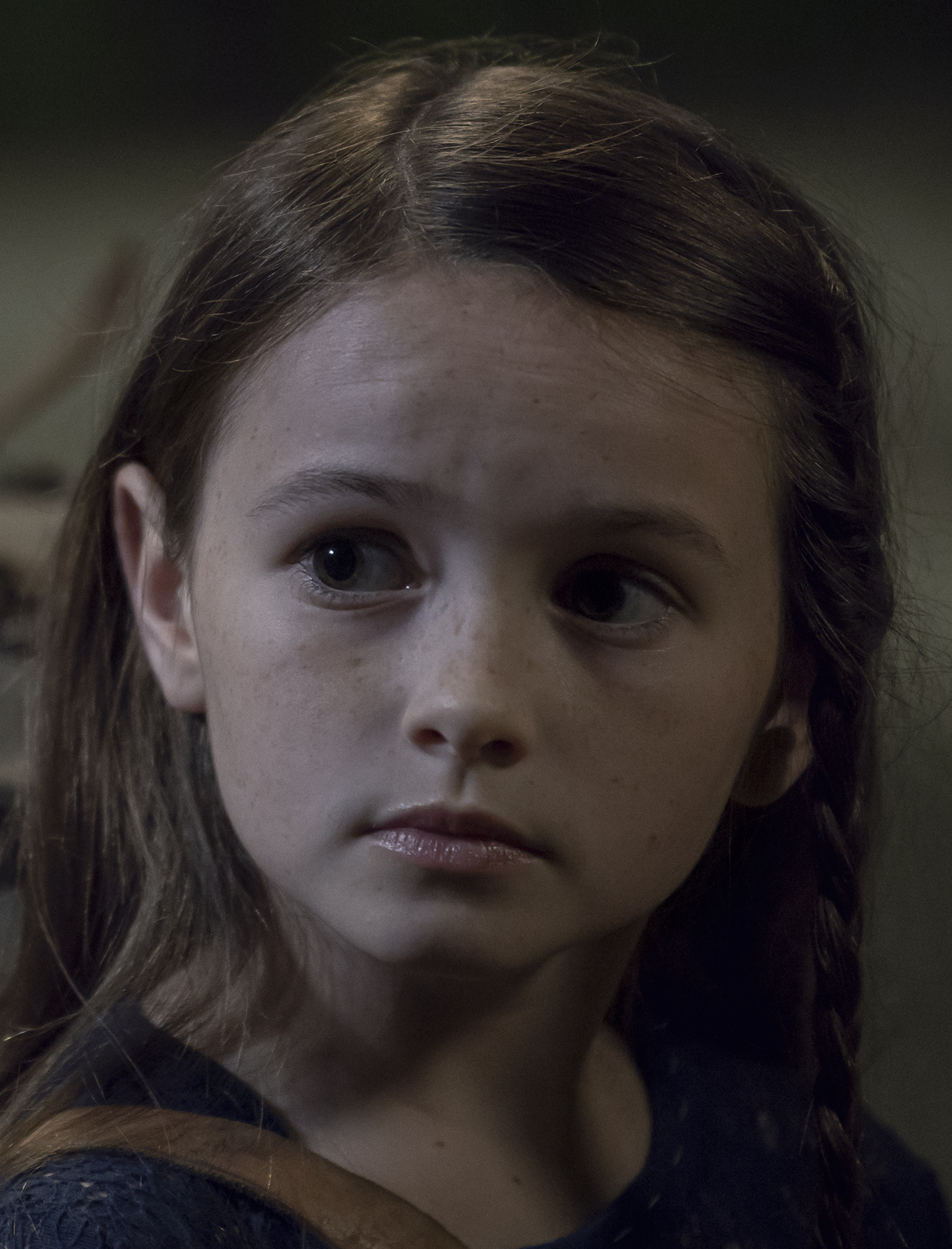 “Wilson might have picked the name for a couple of reasons. One is to honor his own character which fans don’t seem likely to ever forget but the other is because of the name Robert Kirkman gave the Maggie’s baby in The Walking Dead comics. In the comics, after the war with Negan and a considerable time jump, Maggie’s baby is introduced when she calls him, “Hershel.”

“As for whether or not the AMC series will keep the name of Maggie’s baby accurate to the books and pay homage to Wilson’s late character is to be seen as The Walking Dead is set to plow through All Out War in the upcoming eighth season.” 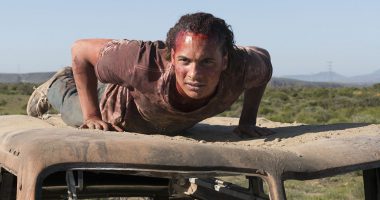 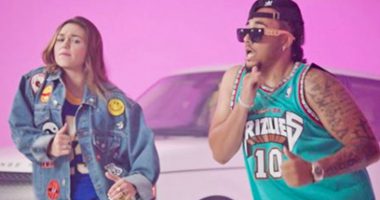 Sadie Robertson is becoming quite the music queen. She’s starred in three… 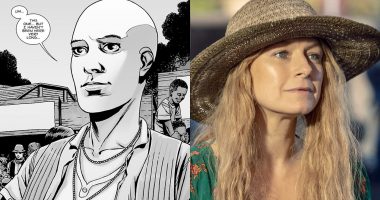 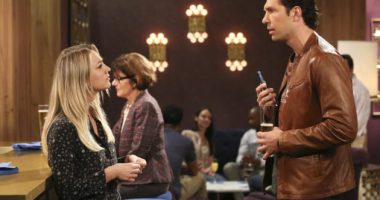