Fear the Walking Dead Drops in Ratings During Mid-Season Break

Did you see the new episode of Fear the Walking Dead on Sunday? Los Muertos aired with a significantly smaller audience than anticipated. I watched it and I have to admit, the show is starting to grow on me more and more. To me, it’s beginning to feel more like the original series, although sometimes the characters do seem to operate a little awkward.

The numbers are kind of sad really.

Viewers went from 6.7 million on the Season 2 Premier of FTWD down to 4.4 million for its mid-season break, finale.

And this last Sunday there was a very low 3.9 million viewers watching episode 209: Los Muertos. That number drop does not give me much hope for a third season unless things begin to change. For the purpose of comparison, The Walking Dead’s Mid-Season premier pulled in 13.98 million viewers and the finale, 14.9. Even the second season of the Walking Dead had a draw of 8.10 million viewers worldwide.

There is some debate as to whether the current number of viewers for Fear the Walking Dead is because of the show, or the ongoing Olympics the show is competing with. To back that speculation, Fear the Walking Dead was the top rated cable television series on Sunday night so the theory definitely holds some weight.

I guess the only way to tell is to wait and see what happens.

Fear the Walking Dead, Episode 210: ‘Do Not Disturb’ will air next Sunday at 9pm EST on AMC. Since the games in Rio have finally closed out and are over, hopefully we’ll see a climb back up in the number of viewers for Episode 210. If you’ve been caught up in the Olympics and haven’t been watching the series, I highly suggest getting caught up over the next week.

Episode 209: ‘Los Muertos’ was a spooky episode that had a great concept of reframing the zombie apocalypse and how the characters in the show viewed the dead. I won’t go into too much detail, but I will tell you, you learn a lot about Nick and get to meet the beautiful Danay Garcia who plays Luciana. It’s a heartfelt episode with concepts I never would have imagined seeing in the series.

I know one thing for sure, putting the show in Mexico is going to make for some very unique scenarios and storylines that definitely would not work in an American based city or theme. So make sure you’re there to watch Fear the Walking Dead at 9pm EST on AMC to see what kind of trouble the West Coast crew will get into and how the story develops for the second half of the season. 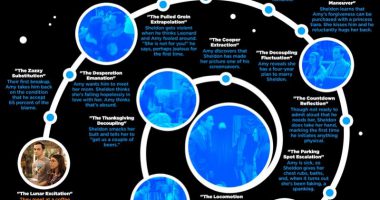 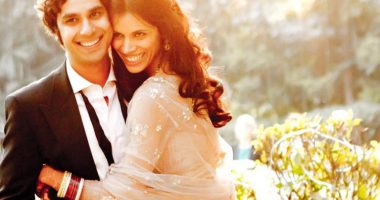 You’ll have fun with these crazy facts about Kunal’s marriage Credit: www.people.com…
Image Credit: Time It’s a win most of us thought we’d never… 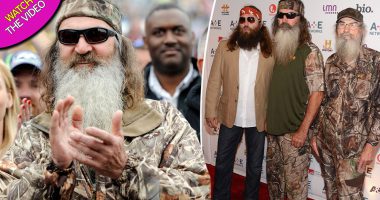