WOAH: All Of These Fan Rumours Just Got Proven Right 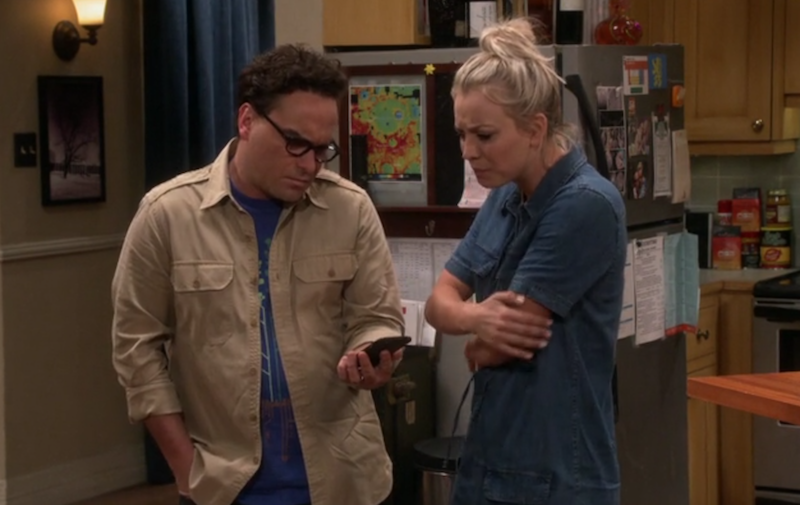 There were several rumors around the season The Big Bang Theory premiere. Ironically, nearly every one of them came true in the first five minutes. Sheldon got his answer from Amy and Bernadette proved to be pregnant.

Then, through a flashback, we saw a cameo from Stephen Hawking. Not long after, Sheldon told his mother the wedding would not be a church. Most importantly, however, Amy said “Yes” to Sheldon!

There was a bit of a delay in her answer. 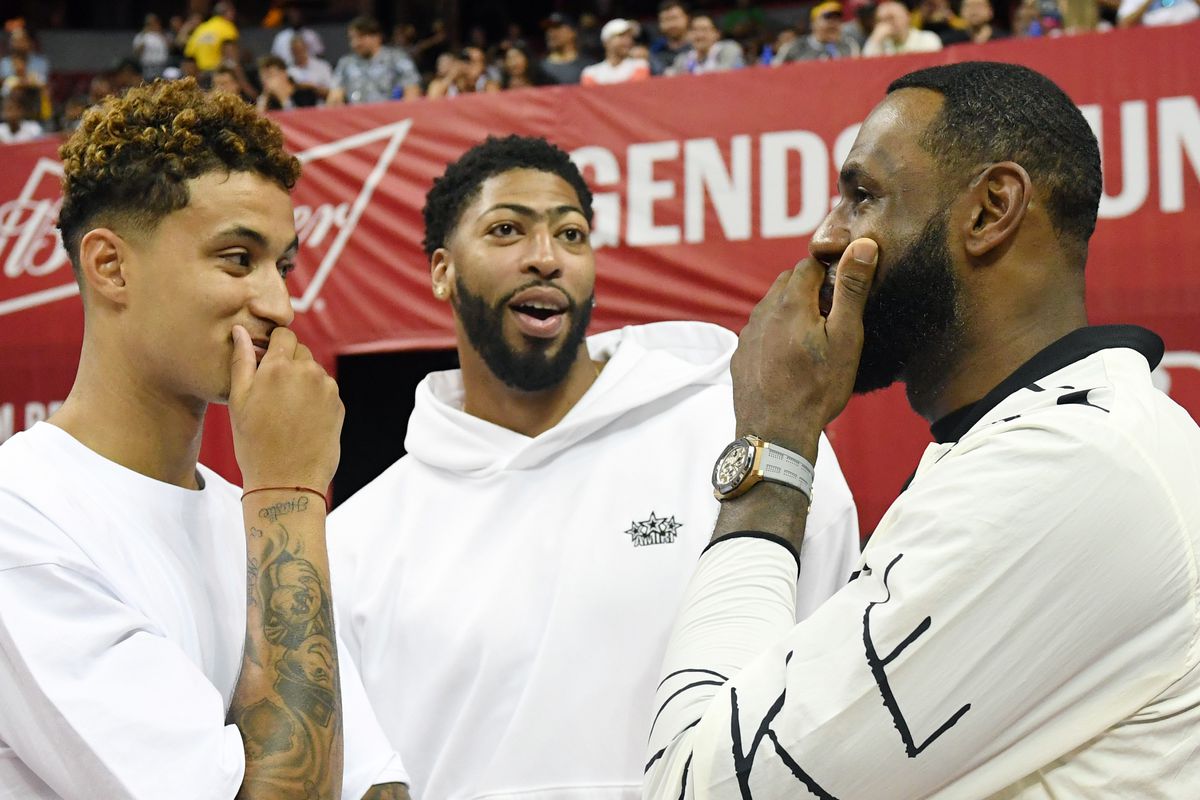 Amy’s response was delayed even longer than the Season 10 cliffhanger, due to a phone call. Leonard and Penny called Sheldon on speaker phone to catch up with him. He had put his phone on Airplane mode (because he was an on airplane).

Ironically, Sheldon said he was still waiting on an answer, while standing in the hall, in front of Amy. She finally said “Yes” after noting that he was the one on the phone. Fans had to wait with Penny and Leonard for an answer.

Sheldon called back immediately and then the opening title rolled out. 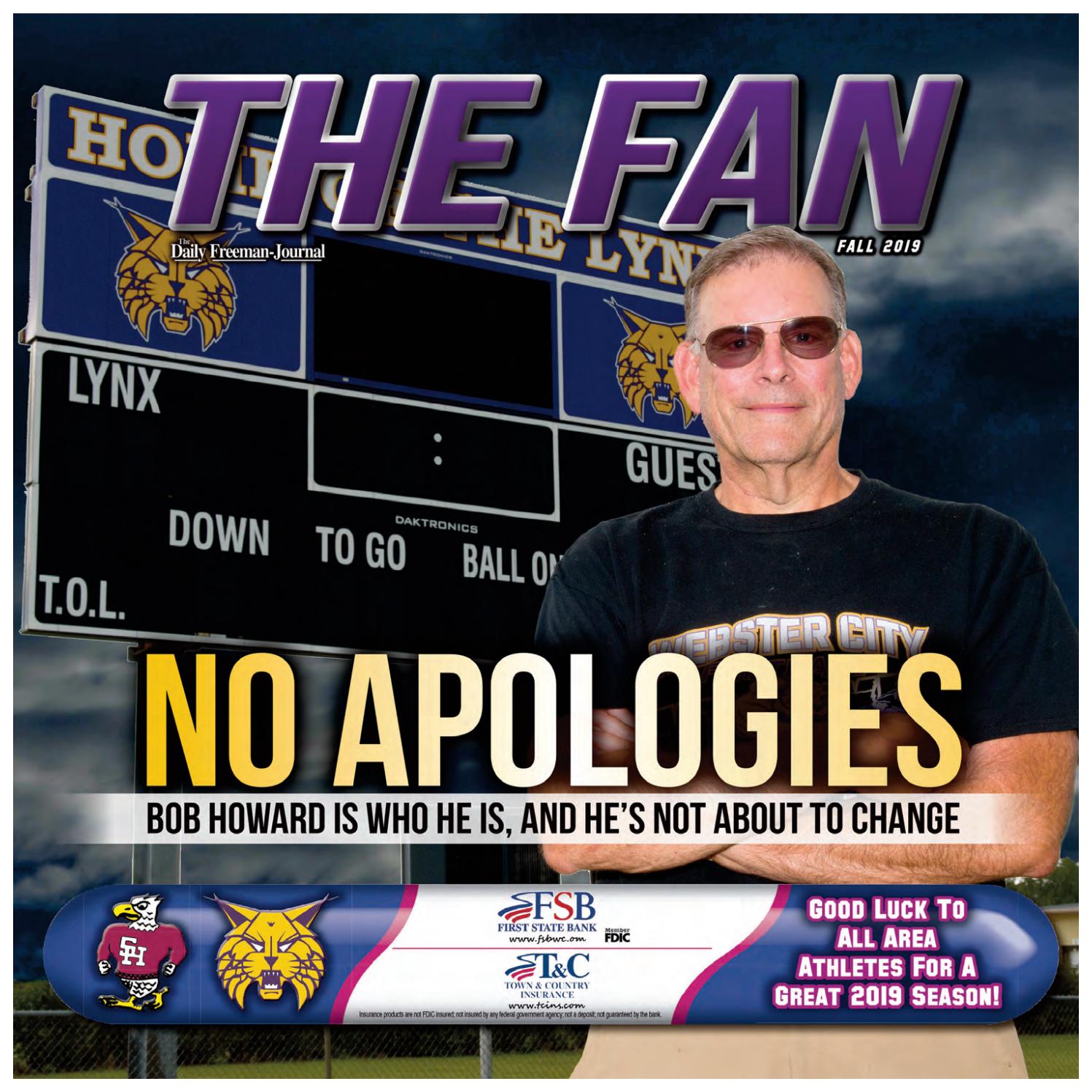 The next major surprise of the episode was Bernadette and Howard’s second baby. Neither seemed too pleased with the news, since they just had the first. Bernadette’s news was hilarious as she told both Penny and Howard.

Surprisingly Bernadette told Penny first. She was shocked with her “Whaaaa—“ response, but then comforted her friend. Howard’s response was more of a solid “No” to the news.

The duo revealed that they were not at all ready for a second child. This led to another comical scene where Bernadette and Howard told Penny and Leonard to join them in having a baby. Both were also reluctant to join the baby pact.

These two major reveals set up Season 11 for Sheldon’s wedding to Amy and another baby for Howard. We also saw that Penny and Leonard are happy being stable, but Raj seems to still be the odd-man-out.

This proved to be truer when Stuart revealed he also had a date.

What do you think of this big premiere? 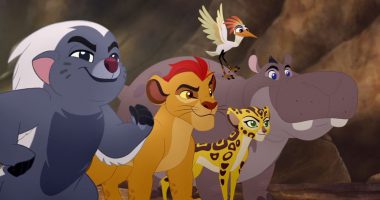 The Lion Guard is a hit new show on Disney Junior, but there have been many other sequels and spin-offs from The Lion King over the years.
There are definitely a lot of interesting events happening on The Big… 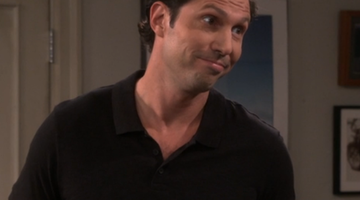