Like a lot of wives Korie Robertson is worried about her husband’s health. So she made Willie go to the doctor– just like most husband’s went kicking.

Like a lot of wives, Korie Robertson is worried about her husband’s health, so she made Willie go to the doctor. And, like a lot of husbands, Willie really didn’t want to go.

The only concerning thing that the doctor found was that Willies blood pressure was up some. This, he assured Willie that he could control it with diet and exercise.

“Growing up, you have to eat everything your parents tell you to. Then when you get older, your wife and your doctor tell you what to eat. At what age do I get to eat what I want? Like 90?”

As bad as he’s taking it, he understood that the doctor does want him to see 90 years old. However, if he doesn’t follow his recommendations– he might not. As far as Willie is concerned, he just can’t win.

That night at dinner was Willie’s first real diet meal. As he walked into the kitchen, he could smell the lasagna cooking. Korie had already made him a plate– of tofu and salad; which is when he decided that this was more like torture than a diet.

“Basically, I’m being lasagna-boarded,” he said.

After locking the snack cabinet, and getting Willie a helmet so he could ride a bike to work, his kids waited for their dad to explode. They all sat at the table, with lasagna on their forks but their mouths wide open in amazement.

Willie hugged his wife, took his tofu in the other room, thanking her over his shoulder. Little did Korie know, he stole a piece of garlic bread on the way out.

The next day, Willie told Korie after the meal that he would clean up dinner. He gave her a kiss and sent her upstairs. As soon as she was out of sight, Willie started asking for the combination to the lock on the snack cabinet. Of course, Sadie stuck to her mom’s rules and refused to tell him.

But Willie is a little sneakier than that. They started playing the hot and cold game with the combination. It didn’t get him far and eventually, he gave up and started cleaning up as promised.

“Diet or no diet, no self-respecting Robertson man can let good ribs go to waste when others are going hungry. There are people starving all over the place.”

Right about then, is when his plan went south. As Willie is “cleaning” up plates by eating the left-over ribs, Korie walked up right behind him.

Belle ratted her dad out. She sent her mom a picture of her dad gobbling up the scraps that should have gone to the dogs.

Willie promised his fans that the next time he goes to the doctor, they wouldn’t recognize him– because he’s getting a new doctor. 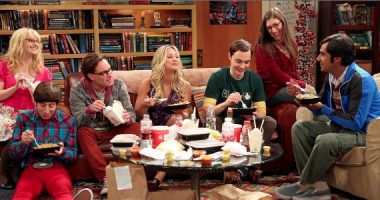 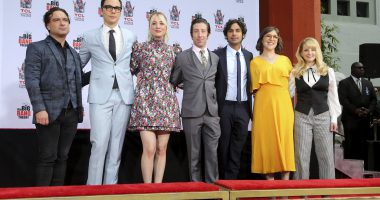 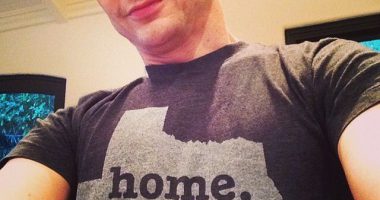 3Carol Killed While Out On Her Own The Walking Dead | Photo…