It’s hard to believe, but some people don’t like Duck Dynasty. We call those people yuppies. 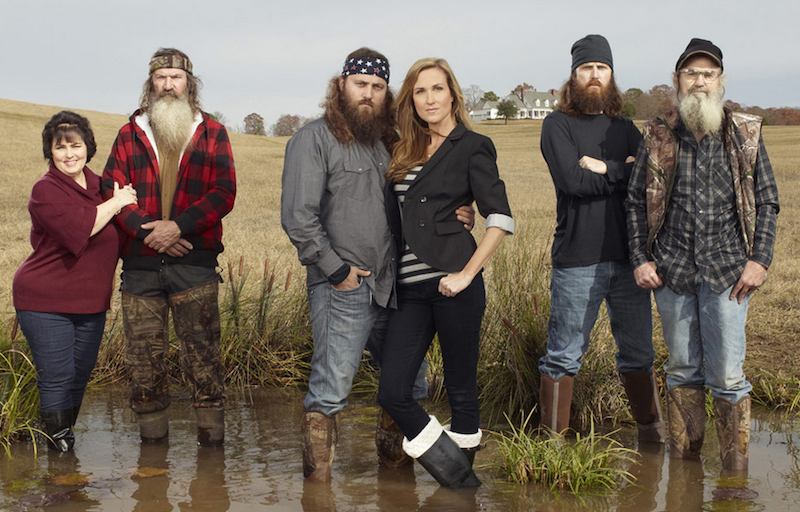 Duck Dynasty | Photo Credit A&E But some folks just cross the line. They take it too far and end up in an alternate reality.

For example, one person who reviewed Duck Dynasty said the show is an example of our fallen culture.

“By looking at the rating and reviews about this so-called show,” the reviewer begins, “I can but, once again, confirm the reality of how tremendously sick society has become.”

However, there’s one glaring problem with this person’s comment — they never say they’ve watched the show, not even a single episode!

They start by saying, “By looking at the rating and reviews” instead of “I watched a couple episodes of this show.” This person should probably first try watching the show they’re complaining about (because then they wouldn’t complain about it).

They go on to say they couldn’t think of a single positive thing about what the show represents or encourages.

Okay, Commenter, let me have your ear for a minute… 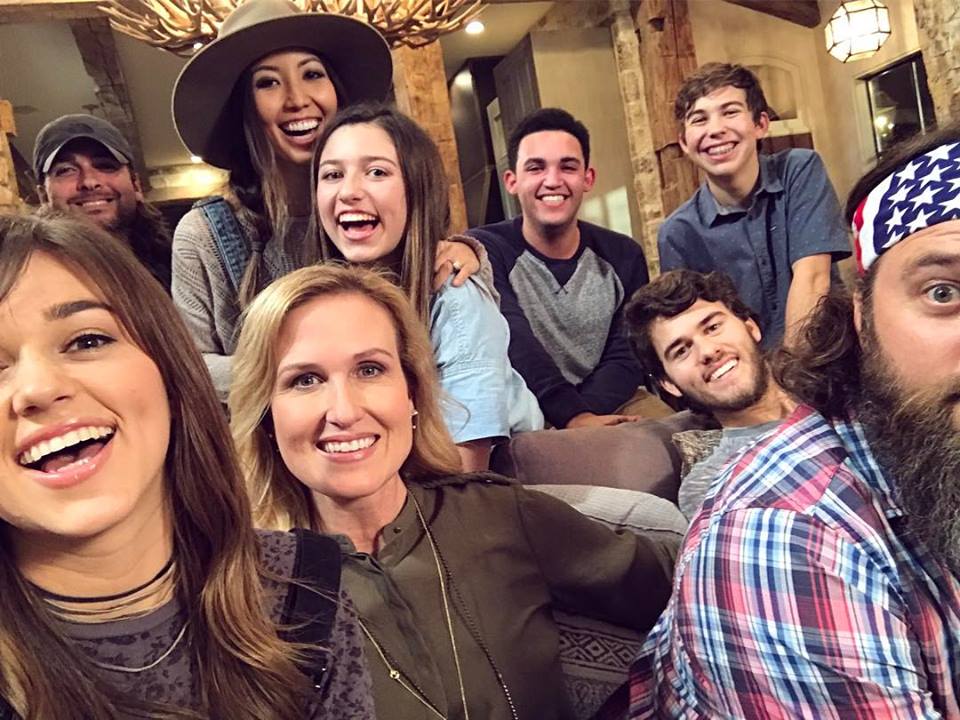 Or what about faithfulness to your spouse? Phil and Kay Robertson have been married for over 50 years, despite the rough-goings of marriage.

Or maybe working hard to provide for your family? Phil grew Duck Commander from just one duck call.

And doesn’t Duck Dynasty promote honoring God? They pray at the end of every episode.

Okay, what about being kind to those who are different from you? Didn’t multiple Robertsons adopt multiple children?

A few Robertsons have overcome drugs and alcohol and sworn off the stuff — doesn’t that encourage resilience, wisdom, and a substance-free life?

Maybe it’s just me, but don’t most people consider all of these values as good things?

Dear Commenter, I rest my case. 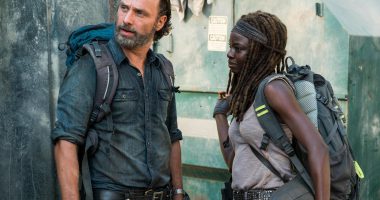 7There’s No Line At The Fair The Walking Dead | Photo Credit…
Image Credit Trouble at Disney World This is a real story, despite…

4You Can be Locked Out of Your Home Image Credit: AMC Residents… 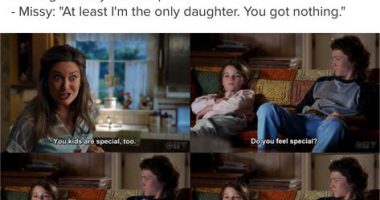