Does The Sheldon Spin-off Have A Premier Date Yet!?

Big Bang Theory fans are eagerly awaiting a premier date for the Sheldon spin-off Series. We’re all ready to see what the network has come up with. It’s a large task to reprise such an iconic role. However, we do think the adorable Iain Armitage will be able to handle it. Here’s what we know so far.

CBS posted this article on the series recently. They explained that the show will be thirty minutes, just like it’s parent series. The network didn’t say an exact premiere date, but they did reveal that it is set to hit small screens during the 2017-2018 broadcast season. That means it may began as early as this Fall.

We also now know that Jim Parsons will narrate the series. This means that an older Sheldon will be giving his input and perspective on the events transpiring. We had previously thought Jim would only be involved in the production side of the project. However, fans are elated to hear he’s providing voice over work. Hopefully this means that the show will have an authentically Big Bang feel. 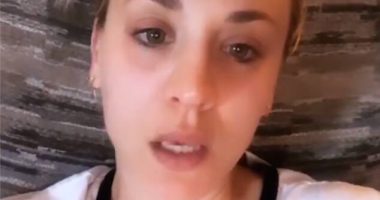 Kaley Cuoco makes over a million dollars an episode on The Big Bang…
Bernadette and Howard’s Relationship photo by tvline.com This new TBBT episode gave… 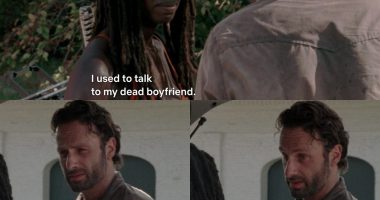